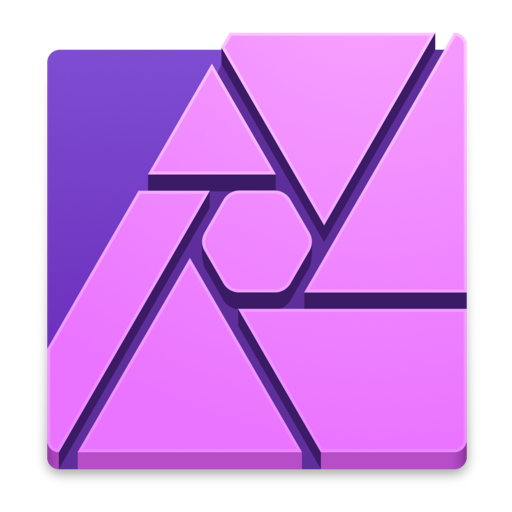 The Best Pixel Editor for macOS

Affinity Photo represents the best balance of features, price, and accessibility for the majority of users, even professional ones.
Our Review App Store $49.99

The best photo editing app for the Mac

The best app for making your images look their best with a minimum amount of fuss.
Our Review App Store $9.99

It doesn’t take long for an email inbox to overflow, does it? If you’re like most people and leave notifications enabled for every new message, you’ll quickly find yourself frustrated by the number of times these notifications interrupt your focus. Luckily, Apple Mail allows you to designate certain contacts as VIPs, which gives you two […] »

If you work with large mind maps frequently, you’ve probably already experienced how overwhelming things can become as your mind map continues to grow. Fortunately, MindNode has a couple of features which make it a lot easier to focus on only the sections you want to see. Folding Nodes Folding a node hides all the […] »

Among the many enhancements in iOS 14, Apple included a number of audio-specific features that we’ve now had an opportunity to spend some time with in daily use. »

Ulysses 20 is a significant release, bringing both a grammar checking system and a major sidebar redesign to our favorite writing app. »

At the end of April, the Darkroom team rolled out one of the most monumental updates in the app’s history: the ability to edit video as seamlessly as you do images. »

Things aren’t perfect yet, but depending on your tolerance for doing things differently, we’re finally at a place where the iPad is a viable companion for the working photographer. »

Ulysses, our favorite writing app for iOS and macOS, takes another step forward in version 19 with full support for the new cursor in iPadOS, along with some important cross-platform refinements. »

I’ve waited a long time to be able to write these words: it is now just as easy to import and export your camera photos to Lightroom CC on an iPad as it is on a Mac. »

As Apple’s new Magic Keyboard accessory for the iPad Pro makes its way to customers, CulturedCode is rolling out robust support for mouse and trackpad use in the latest version of their acclaimed task management app, Things 3. Things 3.12.2 brings full support for the new iOS cursor subsystem, including contextual menus, swipe gestures, and […] »

Over the past year, even before the current crisis, my wife and I have been slowly optimizing our bedroom to try and create an oasis of rest. Together with a more intentional bedtime routine, this series of subtle changes has utterly transformed our quality of sleep. »

Over the past five years, Darkroom has established itself as one of the premier photo editing apps for iOS. Its import-free workflow, powerful editing tools, and intuitive interface have made it a favorite around here. »

Released in early December, Sensei is a perfect example of an app that can simplify your workflows by bringing together key aspects of multiple other utilities. »

Apple's latest and greatest true wireless earbuds were worth the wait. »

The Bellroy Premium Sling is a compact everyday carry option that looks great and packs more than you'd think. »

If you’re willing to make some adjustments to your method of carry, the Moment lenses are a fantastic ecosystem, built around the photographic intelligence of the smartphone you already have with you. »

The latest update to Moment Pro Camera introduces a couple of new features that aim to improve your focus and exposure game. »

With version 6, MindNode debuts a slew of new features and improvements for your mind mapping needs. »

We gathered and tested the top contenders for best wireless active noise cancelling headphones and have a couple of recommendations depending on your budget and taste. »

Basecamp is full of small, delightful touches that make it clear just how passionate its creators are about helping people not only with being productive, but with creating healthy workflows. »

Darkroom 3.6 introduces a new feature that allows you to easily add frames to your images, among other updates. »

The latest release of MindNode, on both iOS and macOS, is all about smarter integration with other apps, particularly Things 3. »