We’ve Updated Our Review of the Best RSS Reader for Mac: Reeder 4 » 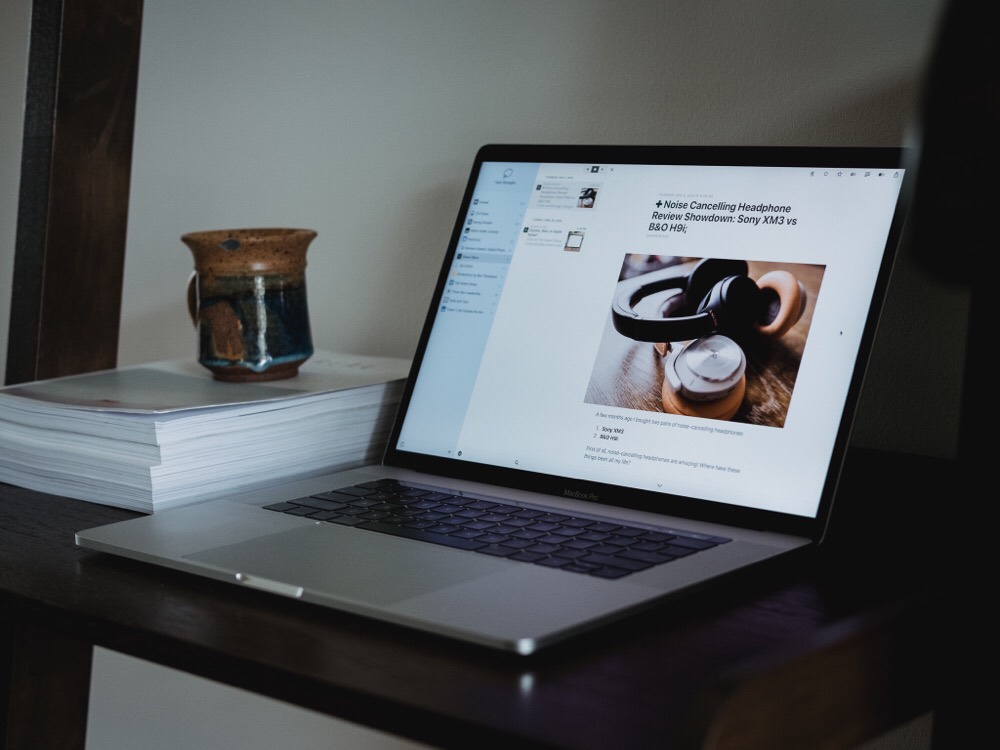 After the debut of Reeder 4 a few weeks ago, it was time we paid our reviews of the best RSS apps for the Mac and iOS a visit.

First on the docket is Reeder 4 for Mac, which is still our pick for the best RSS app for the Mac. Reeder has grown up over the years, moving from iOS to the Mac in the early years before becoming extremely powerful and nearly bloated with features.

Reeder 4 dials back some of the feature sets (specifically those which overlapped with system-level features) and focuses on what it does best. It has a retouched design and animations, quick and powerful feed navigation, and customizable reading experiences.

GoodNotes vs. Notability: A Comparison Review of the Best Handwriting Notes Apps for iPad » 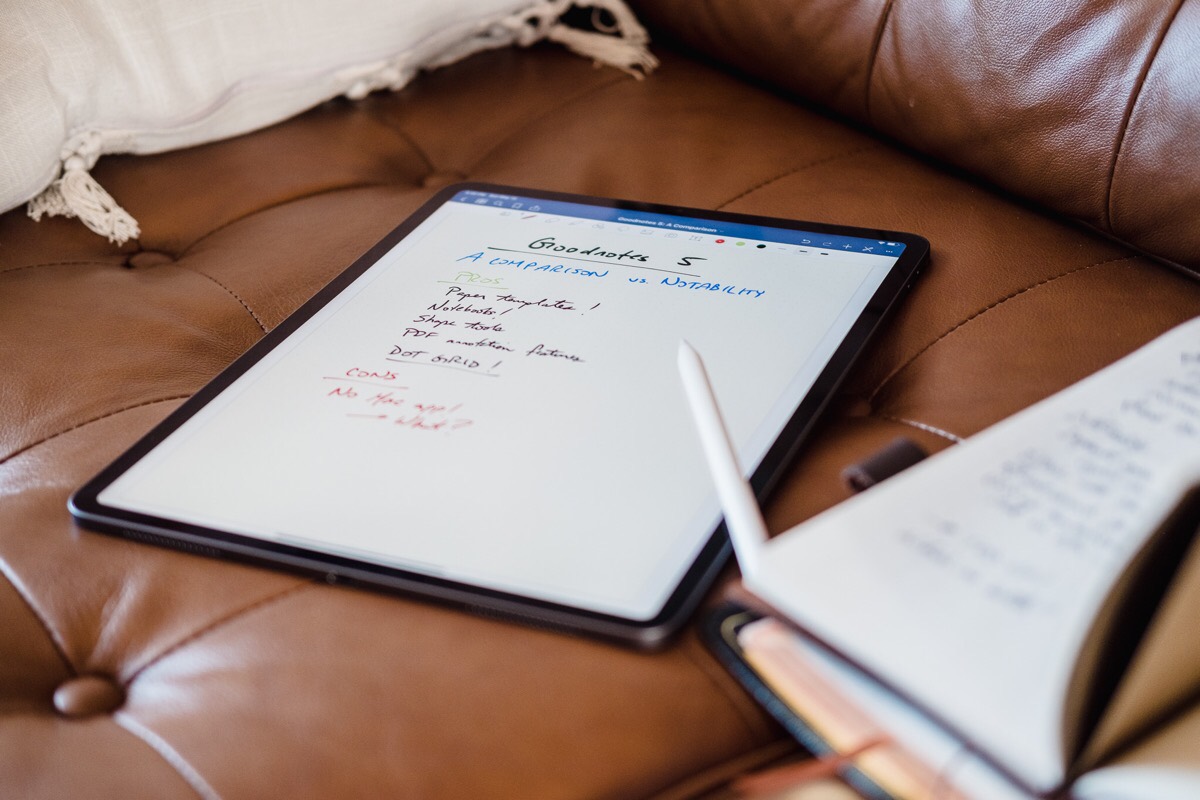 The two kings of the handwritten notes category are GoodNotes and Notability, two apps which have been receiving consistent developer attention for years now. Each of the apps has their own sets of strengths and weaknesses, making the choice of which to use more of a personal preference than a solid answer. We get the question of “which is better” all the time, but the feature-set and user interfaces are different enough to warrant a nuanced conversation.

Here is our breakdown of what differentiates the two applications, and the major features which define not only the two apps, but the category of note-taking apps as a whole.

After spending a significant amount of time sending and receiving emails on our iPad, we’ve found what we believe to be the best iPad email app — along with a runner-up option for iPad power users in particular — for those looking for an alternative to Apple’s native iPad email app.

The iPad is an incredibly powerful device, but the hardware is only as capable as the software that it runs. Apple’s native Mail app for iPad and iPhone has remained pretty much the same since it’s last major update in iOS 8. Fortunately, third-party email — and productivity apps at large — have come a long way and there are some great options for getting real work done on your iPad.

And like it or hate it, a lot of that work requires dealing with email. So, why not make sure you are using the best iPad email app? We can help.

Exporting 101: How to Export Your Sheets from Ulysses on Mac, iPhone, and iPad »

Once you’ve finished writing, Ulysses lets you export your text easily to a variety of standard formats using the Quick Export feature. Initially, this Quick Export feature feels anything but quick, as there are multiple taps or clicks needed before your text is ready to be sent somewhere else on your device.

In this tutorial, we’ll walk through all the different ways you can export your text from Ulysses on the iPhone, iPad, and Mac.

How to Add Custom Paper Types to GoodNotes 5 »

We’re big fans of handwritten notes here at The Sweet Setup, and even though GoodNotes isn’t our top pick for the category, it’s a really close call. We’ve even compared the two line-by-line to make the decision a little easier, but one reason we love GoodNotes is the ability to add our own paper templates to the app.