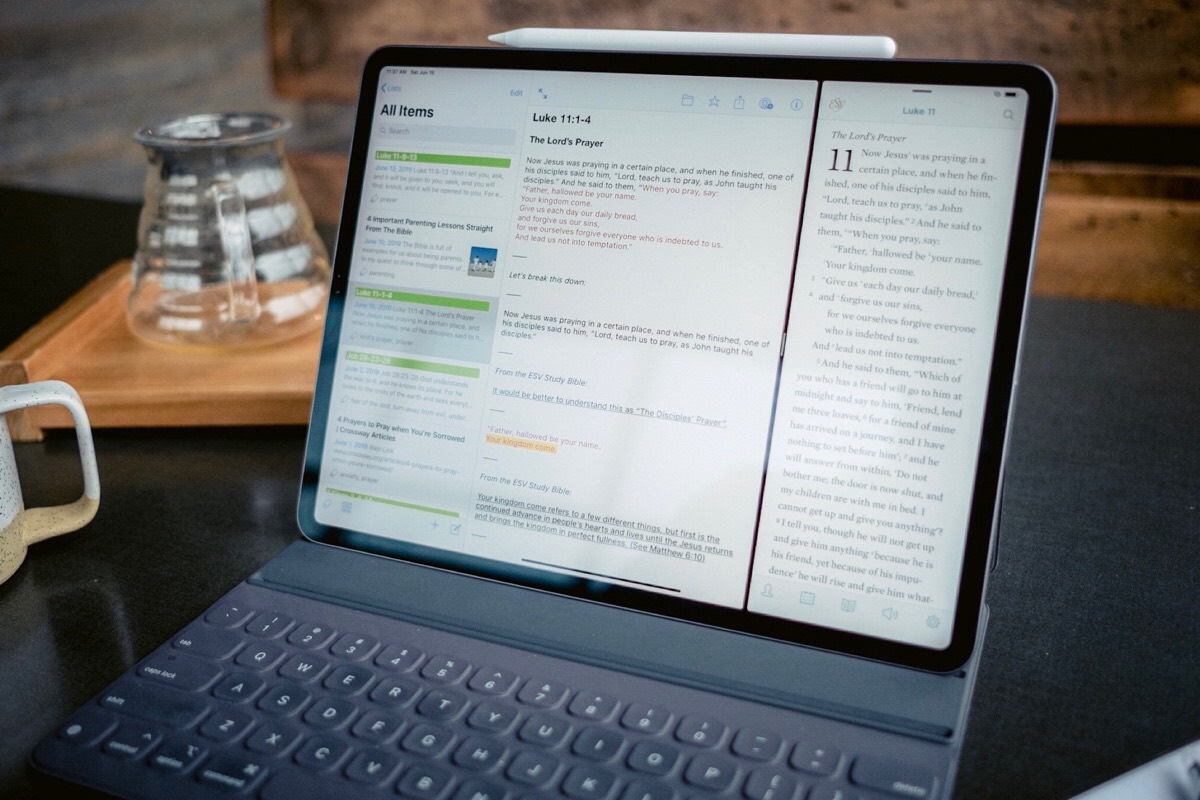 Over the last number of weeks, we’ve looked at a bunch of great note-taking and research app. We’ve used all of that work and discussion to inform our recommendation for the best app for long-term research on iOS, and specifically, the iPad.

Whether you’re researching a topic for school, writing a book, planning a big purchase, or collecting ideas for a remodel, we think Keep It and DEVONthink have you covered. This is a category that Evernote once ruled, but we think our picks have several advantages over what Evernote offers today. 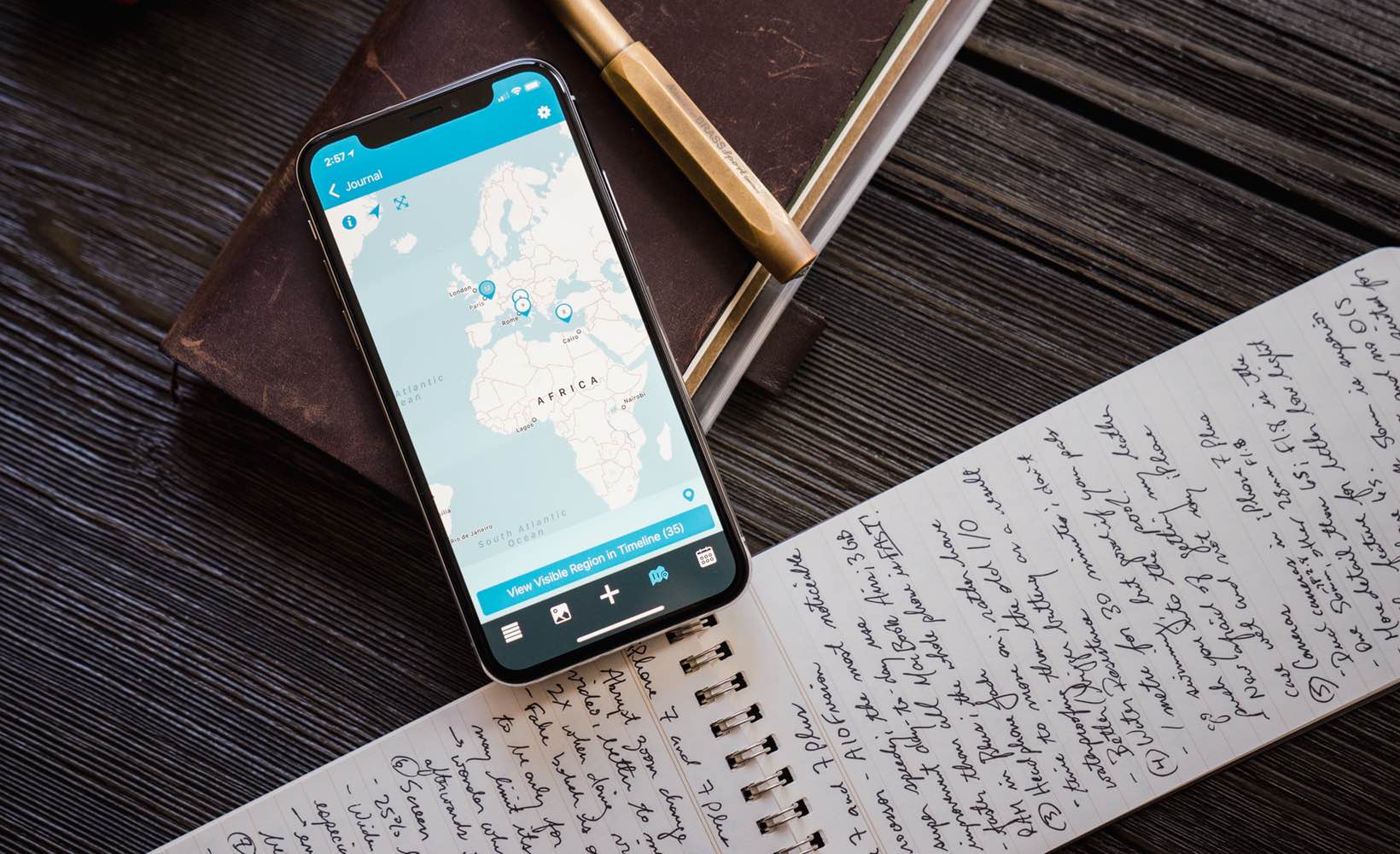 Summer is a time for many things, but for us, it doesn’t get much better than spending time with people we care about, making memories, and taking the opportunity to unwind a little. In that vein, we’ve put together a list — as we did back in 2014 and again in 2016 — full of apps and gear (plus a bonus mention!) to help make your summer the best it can be.

Using Custom GoodNotes Templates for Productivity and to Plan My Life » 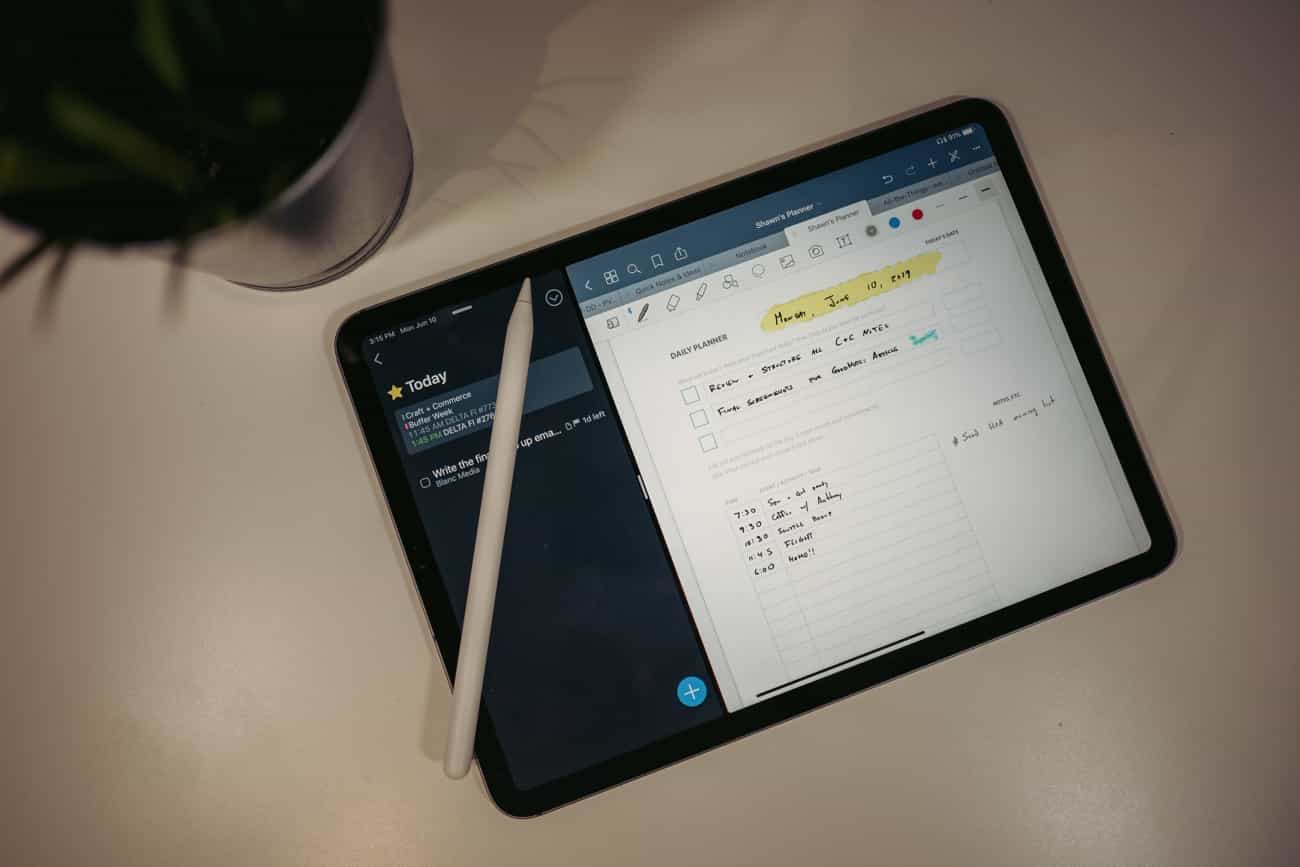 Over the past few weeks, I’ve been experimenting with custom GoodNotes templates as a replacement for using my physical notebook.

Long-time readers will know this is a departure from my normal productivity tools. For years I have used what I call my Hybrid Productivity Method (I call it that because it combines both digital and analog tools to help me manage my tasks and my time).

How To Use Gladys to Work Between the Mac and iPad »

Over time, I’ve come to trust Gladys to take care of the little hiccups when working on an iPad or when working between a Mac and an iPad. Gladys can accept anything you can drag and drop on the iPad and has direct Files integration, making it a jack-of-all-trades shelf app. But more importantly, Gladys’ ability to show you all the bits of data under your dragged and dropped content makes working on iOS that much easier.

In this workflow, we’ll show you just how I use Gladys between my Mac and iPad on a daily basis.

How to Create a Custom Theme for Twitterrific on iOS »

Last week, Twitterrific received a major update that includes a bunch of new features and several new themes. In addition to the included themes, Twitterrific also has a roundabout way to create your own custom themes and use them inside the application on your iOS device.

Soulver’s recent update to version 3 has me revisiting the app, however, and I’m starting to nod my head to and fro at what the app can do. Big improvements, like the ability to subtotal, calculate days between dates (consider an amortization schedule and days between dates becomes extremely useful), set multiple variables, and better sheet management make Soulver 3 a compelling calculator for off-the-cuff and brainstorming-style math.

It’s not infrequent that I get a deer in headlights sort of look when talking about margin, as in a literal incomprehension of the words I’m saying. It’s as if I live in some alternate universe.

The topic of margin for a lot of people is a foreign concept.

Breathing room in your day? Not since summer break between college semesters. Time in your day for an unexpected errand? Unlikely. Creative bandwidth to pick up a last-minute project for work? Probably not. Financial cushion to pay for a new alternator in your car? You would be one of the few.

Cardhop 1.1 for iOS is Now Available »

Earlier this week, Flexibits announced an updated version of Cardhop for iOS, which touts several great improvements and new features. We love Cardhop for Mac, and the iOS version is a powerful companion that carries over the features that make Cardhop on the Mac so great.

The three features that grabbed our attention were the ability to add multiple business cards to a contact, the ability to create contact templates, and the implementation of smart groups, which should make organizing contacts a breeze. Cardhop features the same great design and natural-language interface that we love in Fantastical, so be sure to check it out if you could use a hand with contact management.

Clean up your inbox today! (Sponsor) » 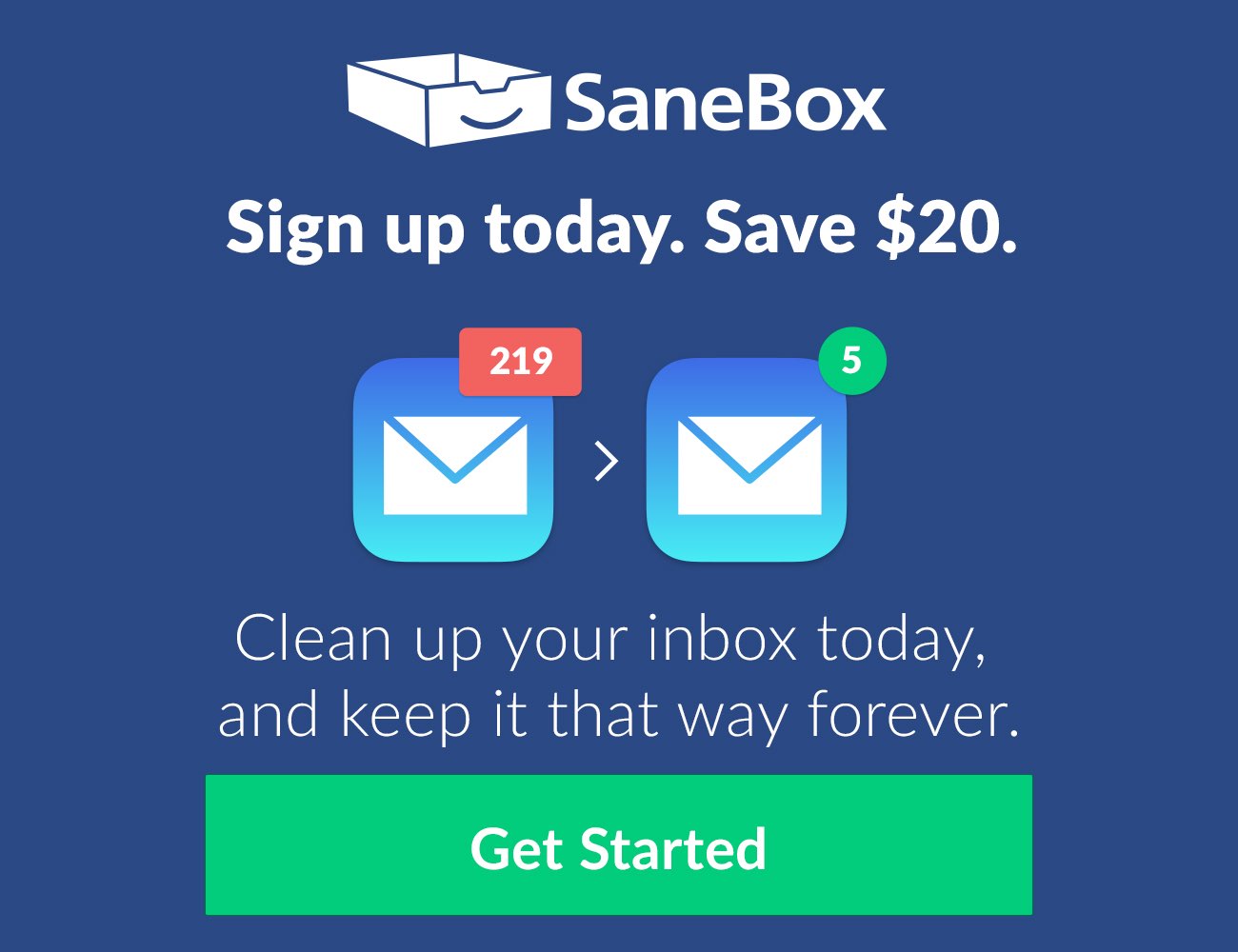 SaneBox brings sanity back to your inbox by prioritizing what’s important, removing spam/junk, grouping newsletters together, and automating tedious tasks. Sign up today and save $25 on any subscription!

Our thanks to SaneBox for sponsoring the site this week. Sponsorship by Syndicate.