We Updated Our Review of the Best macOS Launcher Apps » 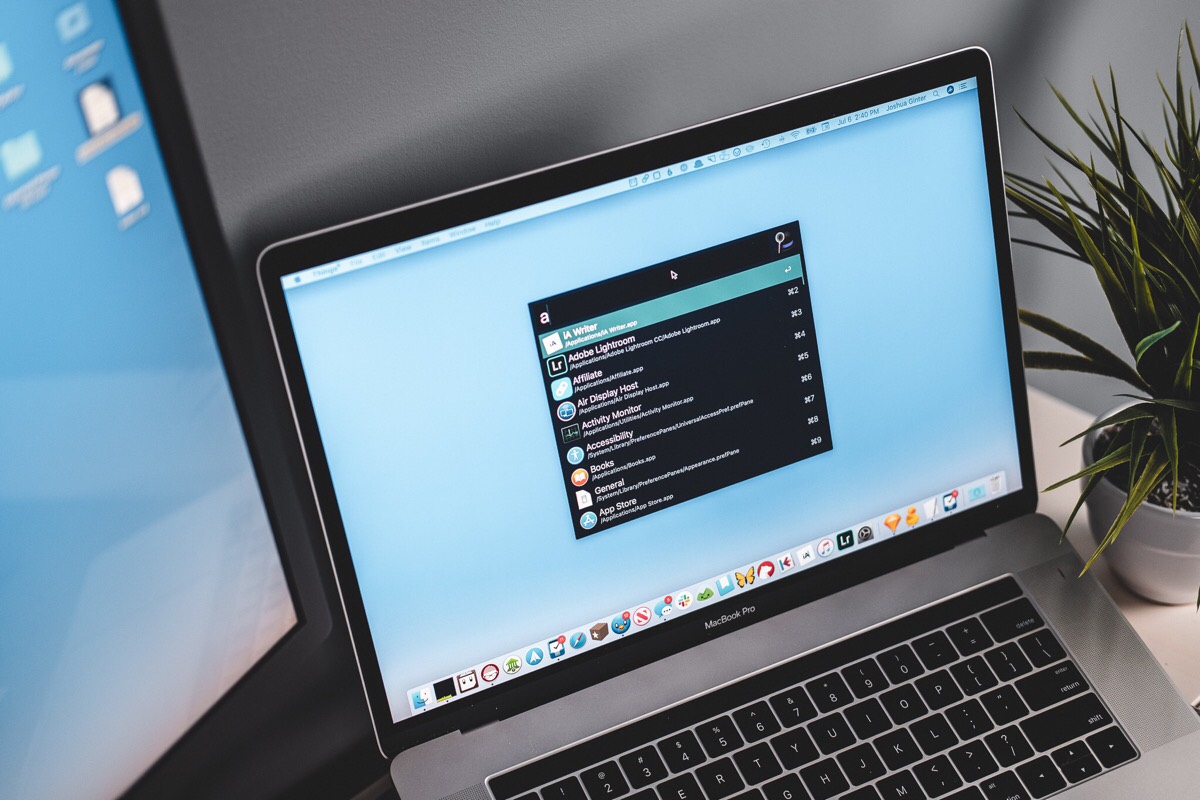 We’ve long held that Alfred is the best launcher for OS X and now macOS, and we’re not making any changes to our pick today. But since the last time we updated our review, Alfred has undergone two major releases — Alfred has now reached version 4, and has brought with it a plethora of new ways to whisk through tasks on your Mac.

Our new review has been rewritten from the ground up, includes a deep dive into the latest competitors in this field, includes new photography, screenshots, and mockups, and a range of downloadable workflows to get your started with Alfred 4.

Our First Look at Using a Mouse with iPad and iPadOS » 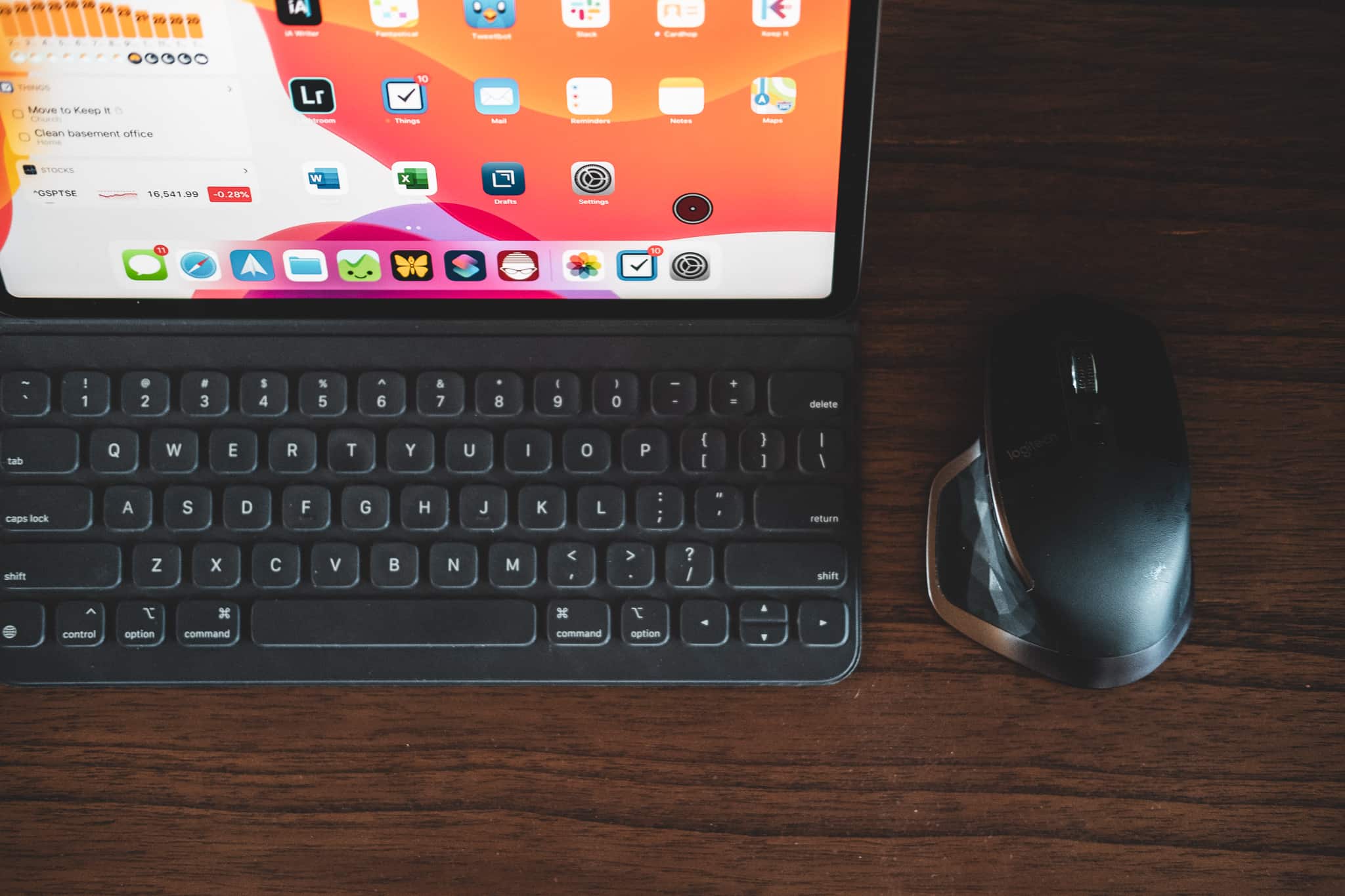 Sure enough, Apple debuted mouse support for iOS 13 and iPadOS at WWDC a few weeks ago. There hasn’t been an outcry for mouse support on the iPad the way we’re seeing with broken butterfly keyboards and other features, but the premise seems somewhat natural. As the iPad screen gets larger and as it becomes increasingly suited for a desktop, the more ergonomics come into play.

I had a dream pre-WWDC 2019 of a desktop iPad setup: an LG UltraFine 4K Display, external hard-drives and Ethernet connected to the display, and a wireless Logitech MX Master mouse all driven off of the single USB-C port on the iPad Pro. Really, the only thing missing in iOS 12 was mouse support.

But that dream setup can very much be a reality now. 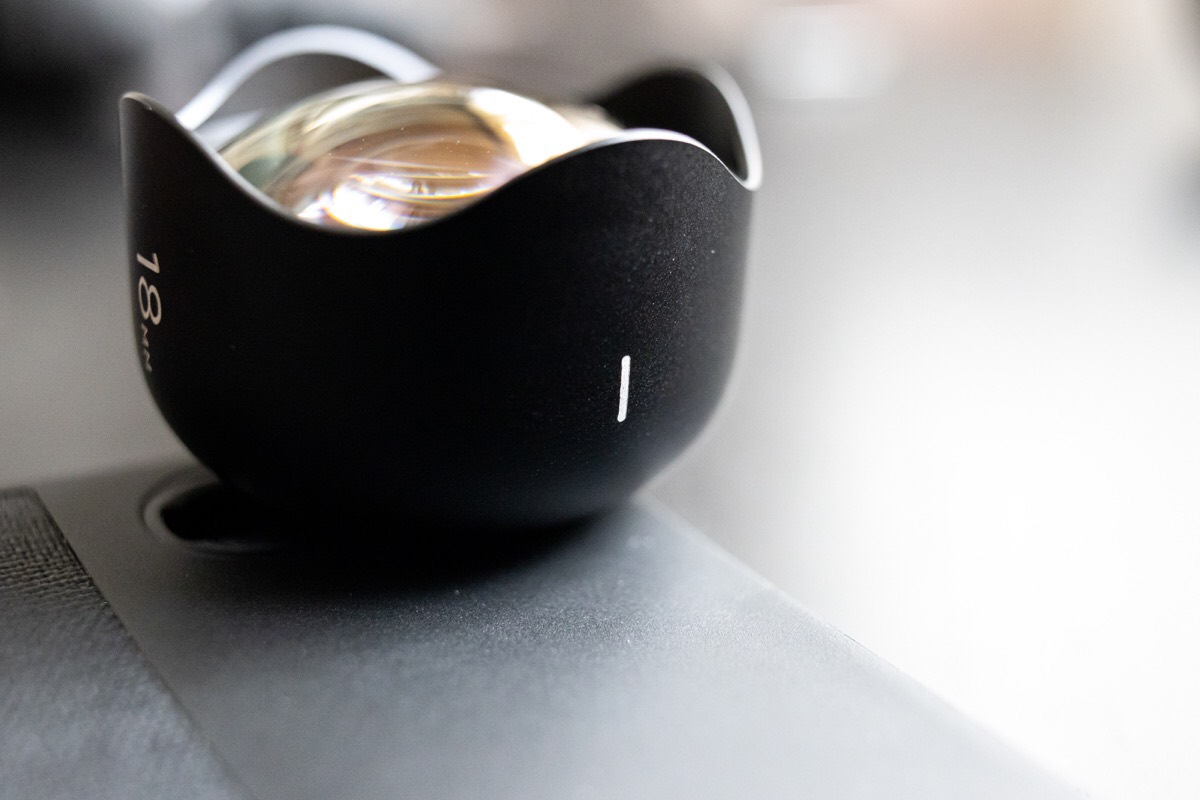 After all, even the smallest camera system is larger than your smartphone, particularly with multiple lenses, and none have the versatility of being able to mount that lens in front of either camera on your smartphone to get even more focal length options. 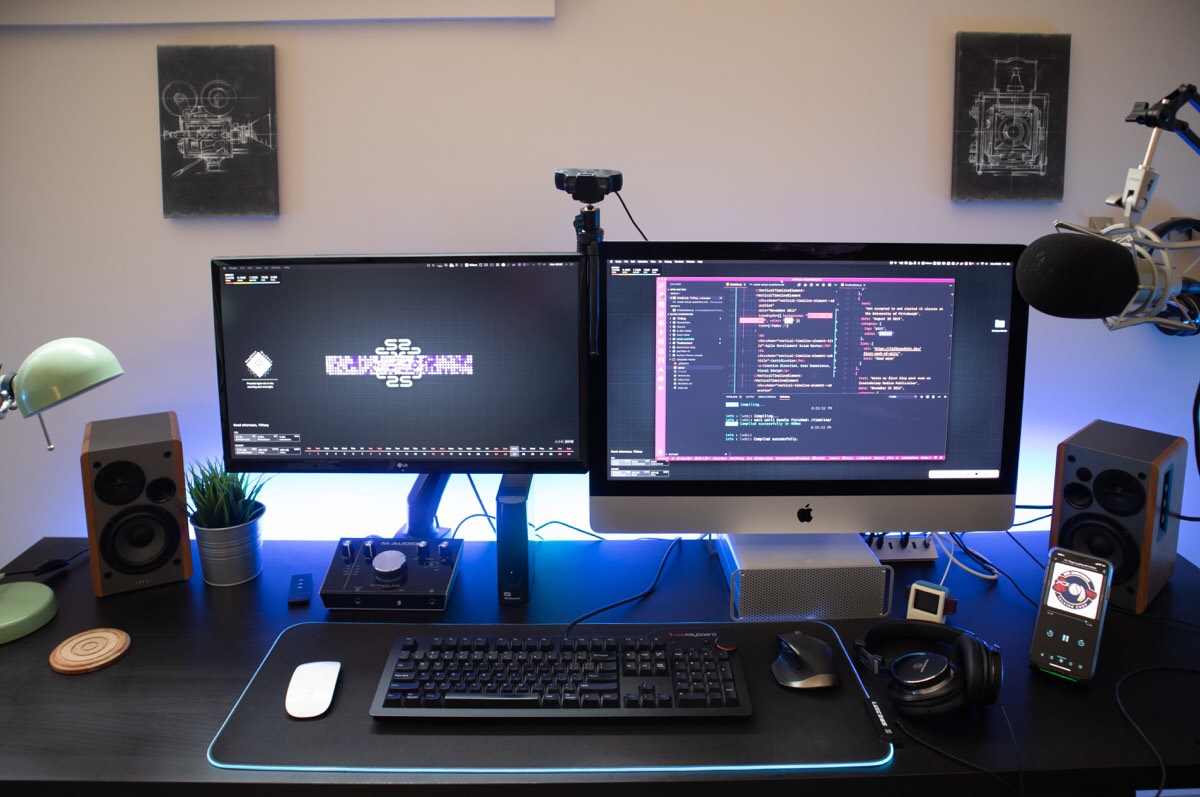 How to Automatically Clean Up Your Desktop With Hazel »

Due 3.0 Is My New App for Concurrent Timers »

Due has been on the App Store for many years already, and it’s always been the king at being the most successful app to get tasks completed — once you set a due date and due time, Due pings you every minute until you’ve completed the task.

Due is, quite frankly, the most annoying app on the App Store — which is a good thing.

I’ve had an on-and-off relationship with Due over the years. I remember trying the app as my task list and GTD app merely as an experiment, but the constant reminders and lack of contexts led me to look elsewhere.

But for this week — and likely beyond — I’m returning to Due for an entirely different purpose: concurrent timers.

How to Fine-tune Do Not Disturb on Your Mac »

Do Not Disturb is a feature most of us are familiar with, but many of us aren’t using to its full advantage.

First of all, there is a Notifications pane in System Preferences, and this lets you set a time when Do Not Disturb will automatically turn on and off, as well as control other settings.

Day One 3.8 Brings Ability to Email Entries into Day One » 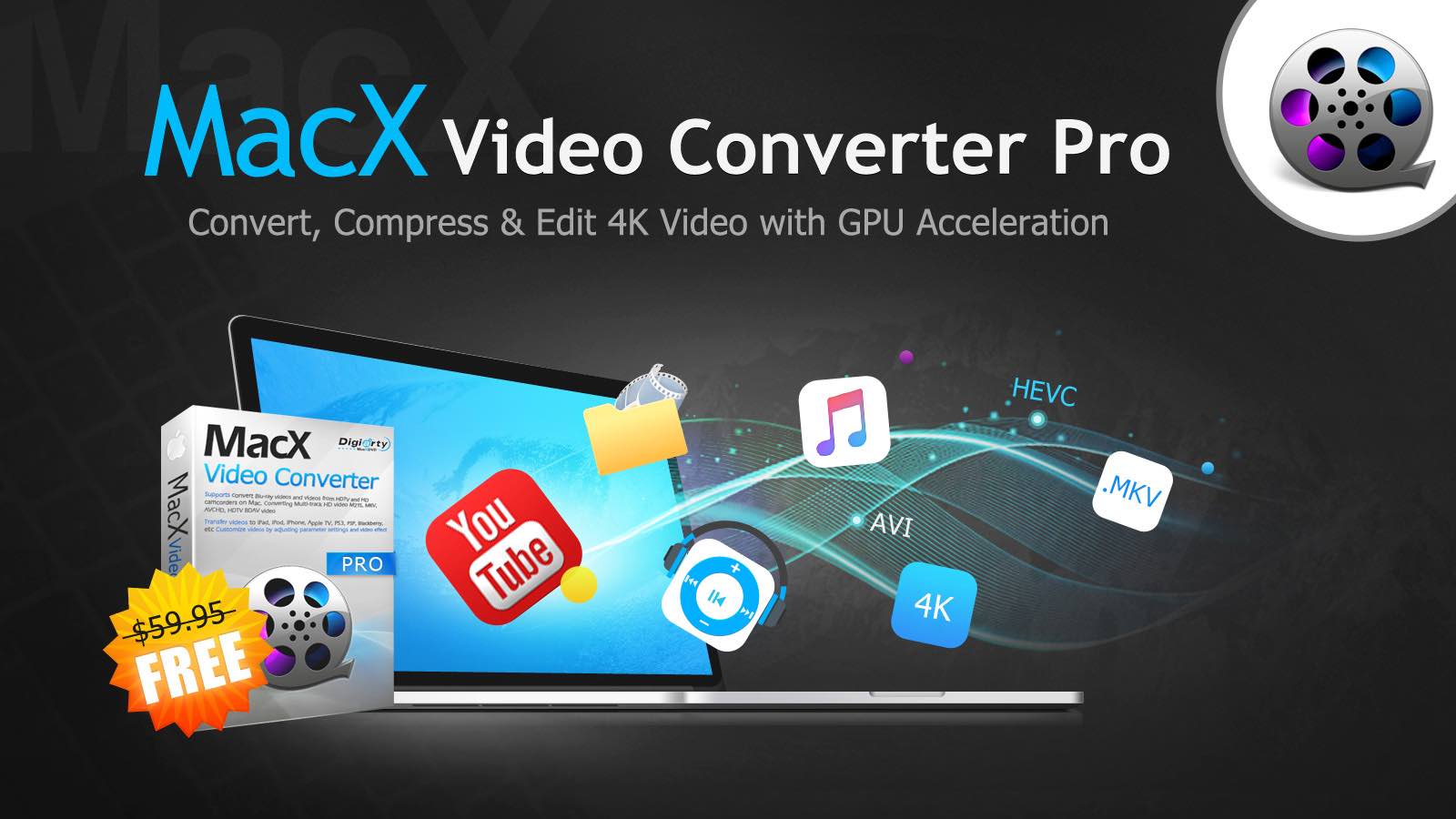 It would be easy to shoot 4K Video with DSLR, DJI, camcorder or mobile phones. While when playing 4K video, you may get into trouble due to format issue or bulky size. MacX Video Converter Pro is the best 4K video converter for Mac that can help users convert, cut, resize and edit 4K videos easily and fast.

Luckily, Digiarty is offering licensed copy of MacX Video Converter Pro for free. Visit the giveaway page and get the 4K video converter for free now!

Our thanks to MacX Video Converter Pro for sponsoring the site this week!