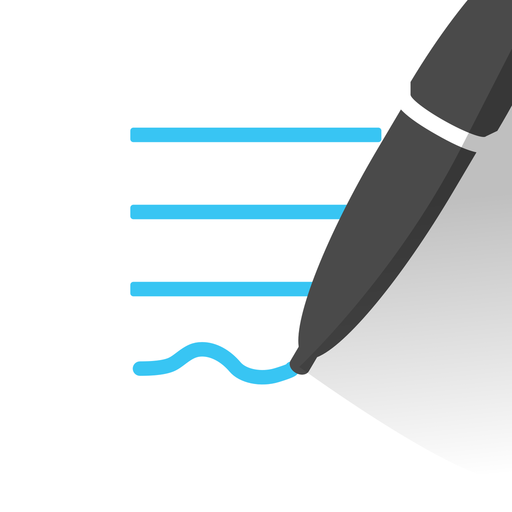 The Best App for Taking Handwritten Notes on an iPad

The best app for writing notes by hand on the iPad is GoodNotes because of its great UI, great Pencil support and writing feel, and search features.
Our Review App Store $0

Roam Research is a new note-taking tool that's re-imagining the way that we capture information, and it takes many of its cues from the pre-internet era. Doing away with the traditional file and folder structure that most note-taking tools have stuck with since the dawn of the PC, Roam has more in common with Wikipedia than it does with a traditional notes app. »

Here is our breakdown of what differentiates the two applications, and the major features which define not only the two apps, but the category of note-taking apps as a whole. »

The Lutron Caseta dimmer switch is a cost-effective way to bring older homes into 2018 with HomeKit. »

Native Union’s Smart Hub Bridge is a device so good that it might end up not only getting put inside of your carry on, but also taking a permanent position on your night stand. »

The new Sonos One is an exceptional middle-ground product that strikes a balance between sound quality and convenience that also looks and sounds great. »

Apple's newest flagship phone departs from the form factor of previous models, but also manages to take a giant leap forward in terms of the screen, Face ID, and so much more. »