In this Mindfulness Monday post, YouTuber Matt Ragland shares about the boundaries he’s established to maintain intentionality with his tech, his bullet journaling practice, and why he starts every project using analog tools.

Matt Ragland makes productivity and journaling videos on YouTube and is the Director of Creator Success at Podia — a platform for creators to sell their courses and content without worrying about the tech. 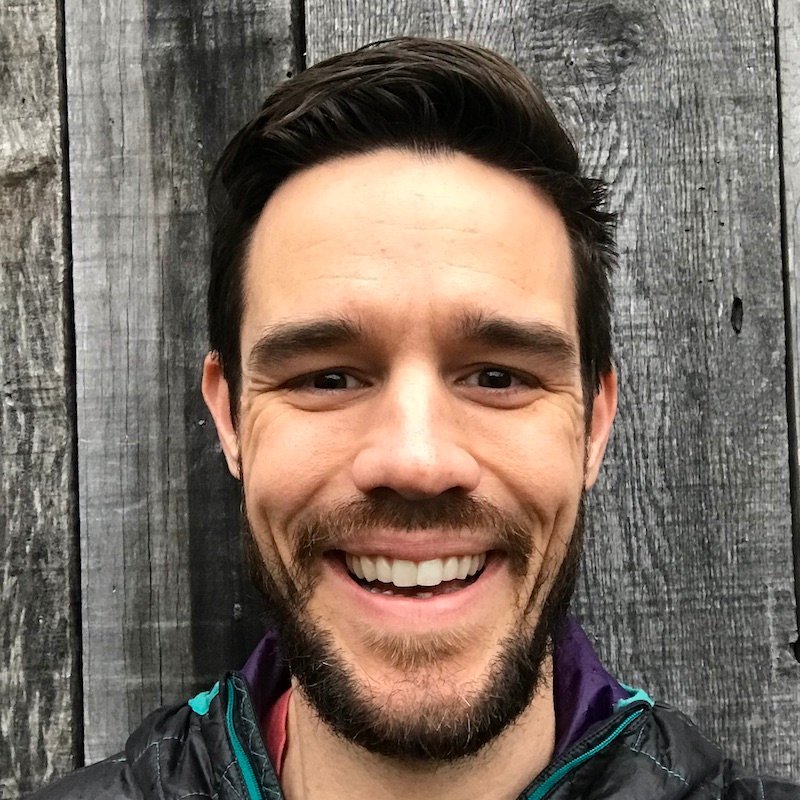 I met Matt at the Craft & Commerce conference last year where he talked about cultivating mindfulness by limiting and removing distractions on your phone. He was also a recent guest on the Focused podcast where we talked a lot about journaling. He shares a lot about his bullet journaling habit on his YouTube channel, and just announced his incredible new course on developing a journaling habit. It officially releases April 27th, but is available now for pre-order.

I find it fascinating that Matt chooses analog tools for his journaling practice, and asked him to share a little bit about his philosophy on applying mindfulness to his technology.

I use several. The first and still most significant boundary is not sleeping with my phone in the room, and oftentimes I’ll charge it in my office so I don’t look at it when I wake up. I also use screen time on the iPhone to alert and constrain the time I have on social media apps. Most days my goal is to disconnect from screens between 9pm and 9am unless I’m doing very specific and intentional deep work, e.g. writing posts or editing a video.

What does your iPhone home screen look like? How has the application of your intentional constraints shaped what shows up here? 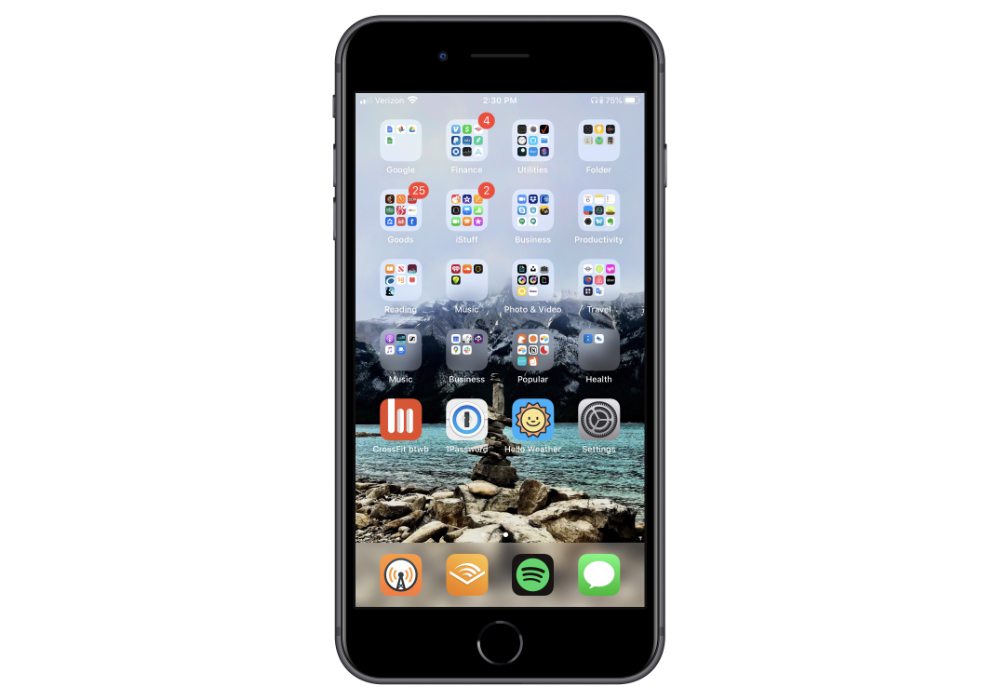 I’m a big believer in a little bit of friction creating boundaries against mindless use. For example I don’t have any apps on the first screen, it’s blank. I also make heavy use of folders to organize and hide certain apps. I have a folder named “Time Suck” and it’s where all such apps go. The only one-tap apps I have are ones for listening, messaging, weather, etc.

As you apply intentionality to your use of technology, what are some examples of what you consider to net positives technology uses?

Wow, there are so many! Which is part of the temptation :) Access to music, podcasts, books, and a camera is AMAZING. As much as I rail against the risks of social media, the good parts of it are really incredible and keep me coming back (with boundaries).

I try not to do too much “work” on my iPhone and keep that on my laptop (which is always in my office unless it’s a nice day on the porch). But it is nice that I can fire off a quick email or respond to Slack messages without bringing my laptop with me to different things.

Obviously there’s a risk of being glued to those apps and others like them, but I’m pretty well-practiced at limiting my pickups. Just in case, I set strict limits on daily screen time for those apps. If I’m spending more than 15 minutes on either one, it’s best to take it to the laptop.

What was your tipping point, the moment when you decided you needed to do something about your technology defaults?

I don’t think I really had a drastic tipping point. I’m fortunate that I didn’t grow up with a cell phone, so even though I’ve used it daily for a decade, there are 25-ish years of not having a smartphone to act as a buffer.

That said, one thing that stands out to me (and still happens) is how often I’ll log on to Twitter with a specific reason or tweet to send… and immediately be distracted by the feed. One time I even closed the Twitter tab thinking “Man I gotta get back to writing” while automatically and unconsciously opening a new tab to type in twit.

When I do something like that on my iPhone or MacBook, it’s an internal red flag that I need to expand the boundaries and restrictions for a while until the “twitch” isn’t as strong.

The biggest one for me is not doing much planning with technology. I’m a big believer and practitioner of the Bullet Journal method. I find it keeps me focused on the task and projects I’ve planned out better than digital planners and apps.

To be clear, I still use productivity apps and tools, but all of my initial brainstorms, project plans, and tasks start in the bullet journal before “migrating” to an app like Notion. Even when the project is set up in Notion, I’ll often list the weekly tasks back in my bullet journal for distraction-free tracking.

Twitter. Definitely Twitter. I took it off my iPhone so I wasn’t scrolling through the feed looking for God-knows-what. If it ever gets bad, I get my wife to change the password and she doesn’t tell me for a week. That hasn’t happened often, but it’s a good reminder that social FOMO isn’t a real-life thing.

I’ll also go through stretches of removing Slack or Gmail from my phone if I’m using them too much away from my MacBook. Since I work from home it’s always just a minute away if something really needs to be addressed, but that’s rarely the case. It’s another example of just a little bit of friction reducing the potential distraction.

It’s made me more present with my family during those “off times” and, ironically, that increases my awareness and focus when it’s time to actually work. I also sleep much better without my phone in the bedroom, and when it’s in the office my morning routine is also improved.

Boundaries with technology really make everything better, including my use of technology! It’s just a constant practice to keep the boundaries up and active. This is where having a good line of communication with family and friends helps. I’m vocal in my desire to give attention to people and not objects, so if I’m ever around them but glued to my phone, they all have explicit permission to call me out.

The same advice I give for anything new: start small and give yourself a few pats on the back. Some people do well going cold turkey, but that’s usually precipitated by a jarring event that makes you willing to undergo drastic change.

Screen Time is a great first step on the iPhone. Find your biggest time suck apps and how much time you’re spending on each. Set a limit for the worst offender(s) about 30% lower than the current daily average. Try that for a week, then challenge yourself to a 50% reduction. To guide you through, I made a quick video about how to set up screen time on an iPhone.