Here’s an inside look at my entire writing process: How I take things from idea → written draft → final published article.

It’s one thing to have an amazing tool at your disposal, such as Ulysses, or Obsidian, or, honestly, whatever writing app you want.

But it’s another thing altogether to actually show up and do the work on a regular basis.

What I want to do here is take you behind the scenes of what my writing process looks like, which is more or less the creative work of: 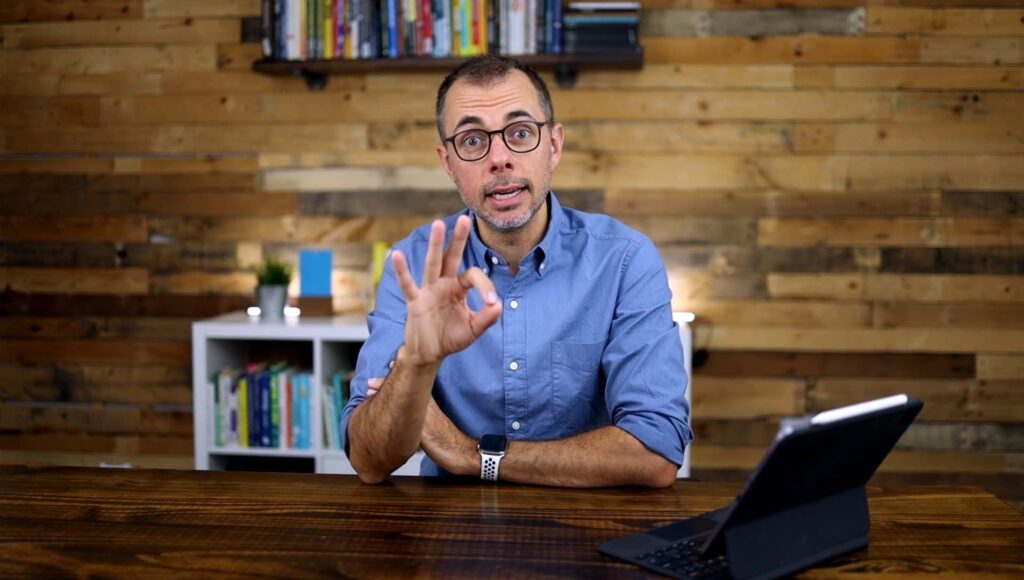 My friend Jeff Goins once shared that the act of writing is actually made up of three distinct activities:

So what I’ve actually done is create a folder structure inside of Ulysses that helps me manage these three different activities. There’s an Idea folder, there’s an Editing folder, and then there’s a Ready to Publish folder.

The Idea folder is where I put anything and everything I want to write about. I just toss stuff into this folder in Ulysses — I don’t overthink it. It’s just for ideas.

If I’m on a website, reading a tweet, or I’m out walking around and I’ve got my phone and suddenly have an idea, I just open up Ulysses, go to that Idea folder, create a new sheet, and just toss it in there. Sometimes I add extra thoughts to it; sometimes it’s just a very raw, rough idea.

Since I use my iPad and my iPhone for basically 95% of my work, I often use the share sheet in iOS to quickly send things into Ulysses. When I’m on a website or something like that, I’ll tap the little share icon and tap the Ulysses icon. From there it grabs the URL (or whatever it is I’m working with) and lets me send it into Ulysses, and I can even select the group I want it to go to — in this case, the Idea group.

2: Turning Ideas into Something Publishable

Now I have to flesh this thing out and turn it into a draft. So, I’ll grab something from the Idea sheet and begin to outline it, flesh it out, and develop the idea. Maybe I’ll use a mind map.

Now it’s turned into this rough draft that needs to be edited, so I’ll move it into the Edit folder. This is where all the crappy rough drafts go. They’re sort of fleshed out, they’re outlined, they’re built out, they’re written, but they’re still not very good. These could be future articles, blog posts, email newsletters, scripts for videos, or whatever else.

Whenever I open up my Edit folder I’ve got all these drafts that are ready to be polished, refined, and moved around. At any given time I might have three or four articles in there, or maybe five, six, seven…who knows? Definitely not as many as are in my Idea folder, that’s for sure.

Now I can manage not only my time, I can also begin to manage my energy. If I’m wanting to get some creative work done and I’ve got some time set aside, but I’m just a little bit foggy or tired and don’t have enough energy to work on a brand new draft, instead I can go to the Edit folder and find something I’ve already started writing, then begin to refine it.

Once a draft’s been made ready — all the extra sentences have been deleted, things have been moved around, etc. — I can move it to the Ready to Publish folder.

Now to be honest, not as much goes in here as the other folders. A lot of times I will actually send it off to my team and they’ll schedule it or prepare it or whatever, or I’ll just go ahead and put it up on my blog or schedule it to go out on any of my websites. So in reality, I don’t always put stuff in this Ready folder, but I could if I wanted to.

IT’S ALL ABOUT REMOVING AMBIGUITY 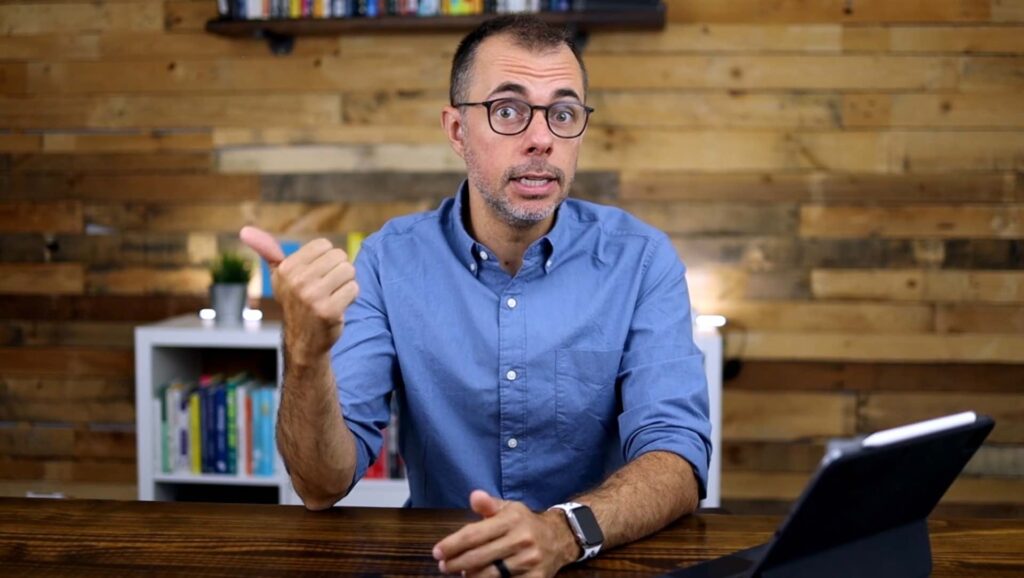 What’s great about having this three-folder approach is that it turns my writing into a process.

I no longer have this ambiguous endeavor of “writing,” whatever that means. Instead, I have these three distinct activities of capturing and coming up with ideas, turning those ideas into rough drafts, and then editing those rough drafts into polished pieces that are ready to be published.

So now, when I set a time to write, I can focus on the thing that I have the energy for, or the next thing I need to do to move a particular article forward.

What is something that you feel is holding you back from taking your ideas into turning them into finished published pieces that you can get out there and share with the world?

Whatever the case may be, once you’re able to identify the main thing that’s holding you back, you can then focus on fixing that workflow issue. (See also Ray Dalio’s 5-Step Process for Making Progress on your Goals.) This is huge, and I feel like if there’s anything you could take away from this article, it would be this: Identify what could be improved in your writing process, and take one small step to improve that thing.