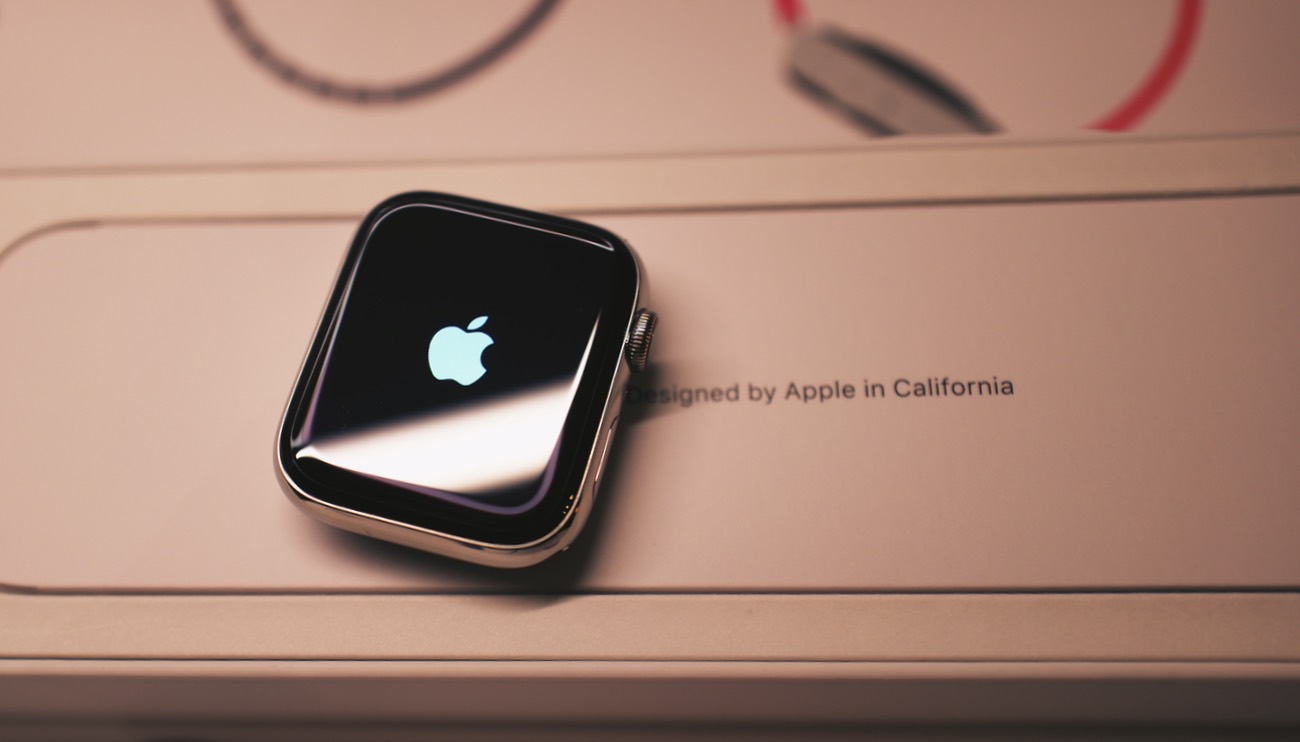 One night back in June, my Apple watch wasn’t quite connected to its charger.

This happens from time to time. I’ll wake up and when I go to put on the Watch, I’ll see that it only has 20-percent battery remaining. When that happens, I put the Watch back on the charger and give it a half hour to charge back up while I make coffee and do some writing.

But this time was different. I didn’t realize until later in the day that my Watch battery had died. I was in the middle of an early afternoon meeting at the time, and then several hours went by and I had completely forgotten that I was walking around with my Watch on even though the battery was dead.

At the end of the day, when I went to set my Watch back on the charger, I remembered it had been out of battery.

The first thing I thought about was, naturally, how full my Activity Rings were.

I checked on the Activity app in my iPhone to see that my Watch had only recorded a couple of standing hours, and about one-third of my normal activity.

That was the first day since October 2018 that my Apple Watch didn’t “complete” all my activity rings.

I was going to go back in to the Health app the next day and manually add my activity. But, well, I was lazy and never did.

A few weeks later, my family and I went camping for a few days in Colorado.

Last week I was in the mountains with my family. It felt great to get away from my the keyboard for a bit before jumping back into the best job in the world. pic.twitter.com/3TYi3GsLfN

Of course, my Apple Watch died because, well, we were out in a forest in the mountains and I didn’t bother to bring any chargers.

That meant there were three days in a row that my Watch didn’t record any activity whatsoever, despite the fact I was up from sunrise to sunset going on hikes, rowing a canoe, walking around a lake, and cutting logs for firewood.

But then, after my streak was “broken” over this summer because of the Apple Watch’s battery, I think I know why Apple doesn’t have that 365 award.

Imagine how frustrating it would be to work toward that award, only to have the streak broken because of a hardware failure of some sort.

The week- and month-long challenge awards are much more attainable. And if, for whatever reason, you don’t complete all your rings one day during a week or month, you can start back over pretty . It’s a shorter cycle to reset.

As I write this, I am less than 60 days away from completing my second year — 731 days1 — of perfect activity rings on my Apple Watch….

But will it count?

In some ways, it makes me sad that I won’t have those 731 days worth of perfectly completed circles all in a row, the way I did for the first 365 days.

But on the other hand, so what?

I know it for myself. I have developed a workout habit, and not a day goes by that I don’t spend at least 15-20 minutes doing something intentional for my physical health.2

The Apple Watch played a critical role in helping me build a daily workout habit. But I am now able to maintain that habit without the need to keep track of it every single day.

In short, I don’t care about the daily tracking as much as I used to.

I still wear my Apple Watch every day. There are many things I love about it beyond the fitness tracking.

But I’m not as singularly obsessed with closing all my Activity Rings as I used to be. Meaning… if the watch battery dies on me during the day, I don’t worry about it.

Nearly two years of closing my daily activity rings has brought a significant, overall shift in my health.

There is so much more that goes in to play with being healthy: my diet, sleep, drinking water, taking care of my body, etc…

My goal is not to work out every day… my goal is to be healthy. Daily workouts are merely a part of my habit and system for staying healthy.

Being intentional and actually caring about my health… that is what matters to me in the end.

Side note: After my first six months of daily workouts, I wrote about three things that helped me build that habit.