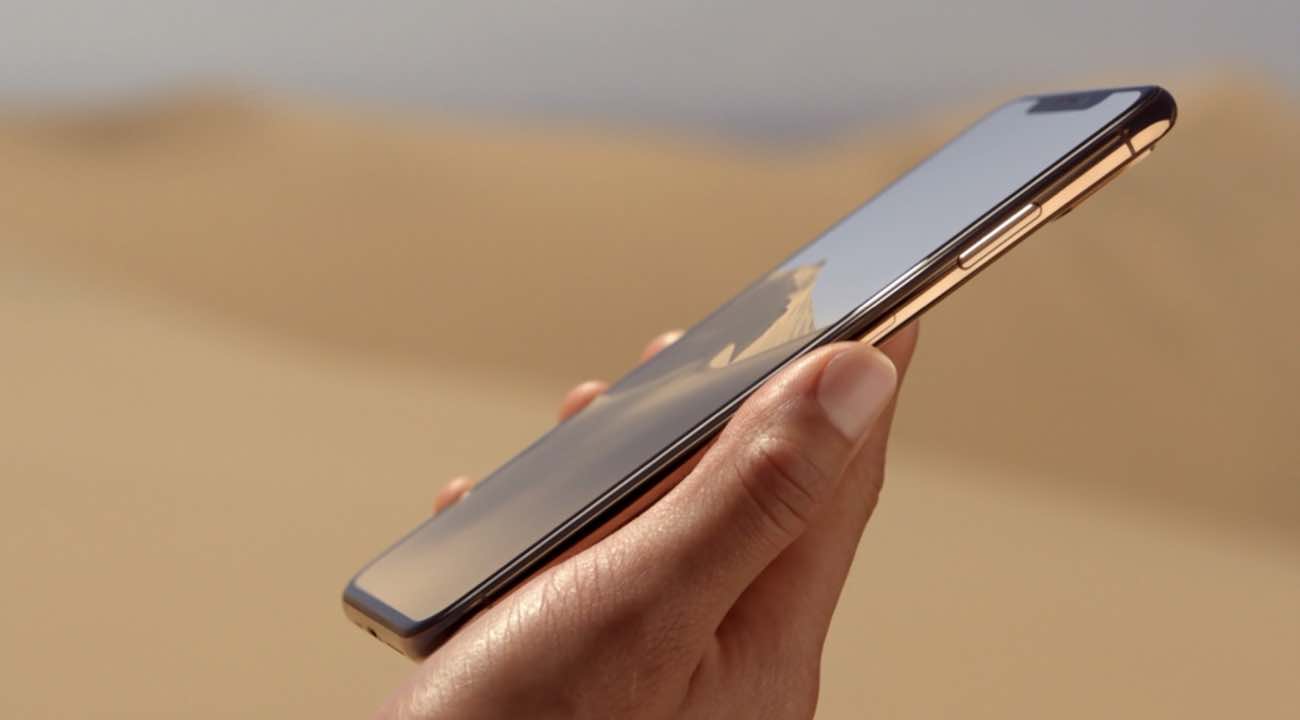 A screen and a camera. That’s the gist of an iPhone. On the front, you’ve got a screen. And on the back you’ve got a camera lens or two.

And today, at Apple’s “Gather Round” event, they announced the new iPhones Xs which, of course, have better screens and better cameras than before.

Yes, this is expected. But it’s also welcomed! I’ve had every iPhone since the first one in 2007, and it’s pretty much always been within arms reach (unless I leave it at home thanks to my Apple Watch with LTE, but that’s a story for another time).

We all use our iPhones every day (perhaps a bit too much, but let’s not go there), and that means we are looking at and tapping on that display all the time. And so, the better the display gets, the better our experience using these devices that we carry around in our pockets 24/7.

In a nut, the displays inside the new iPhones Xs are amazing. They were already amazing, and now they’re even better.

Not to gush, but the OLED screen on the iPhone X is truly something else. It’s the nicest screen in my entire house, and it’s the one on my cell phone. After a year of daily use I still haven’t acclimated to it the richness of the colors or to the true blacks. Heck, even the photos I take often look better on my iPhone than they do in print.

(Side note: since I do all my photo editing from my iPad, an OLED iPad Pro would be amazing, though I don’t know if 2018 technology is ready for it.)

The new iPhone Xs has what Apple is calling a “Super Retina” display. It is still an OLED screen like in the iPhone X, with a 458ppi pixel density. The biggest improvement to the new iPhone screen is that is now has a 60% greater dynamic range over the iPhone X. Basically this means that the colors are even more true to life than they already were — with brighter brights, darker darks, and a wider color pallet.

And, of course, the iPhone Xs Max (which sounds a lot like “tennis match” if you say it quickly) has the biggest screen ever on an iPhone. The Max is the same-sized physical phone as the iPhone 8 Plus, but the Max has an edge-to-edge screen.

For a device which the primary input and user interface are comprised of just a screen, it behooves Apple to make that screen as awesome as possible. Because, when you’re using your iPhone, there’s literally nothing else — it’s just a slab of glass.

And aside from the all-screen interface on the front, what single feature do we use our iPhones for more if not photos and videos? It’s no surprise that iPhone is the world’s most popular camera… 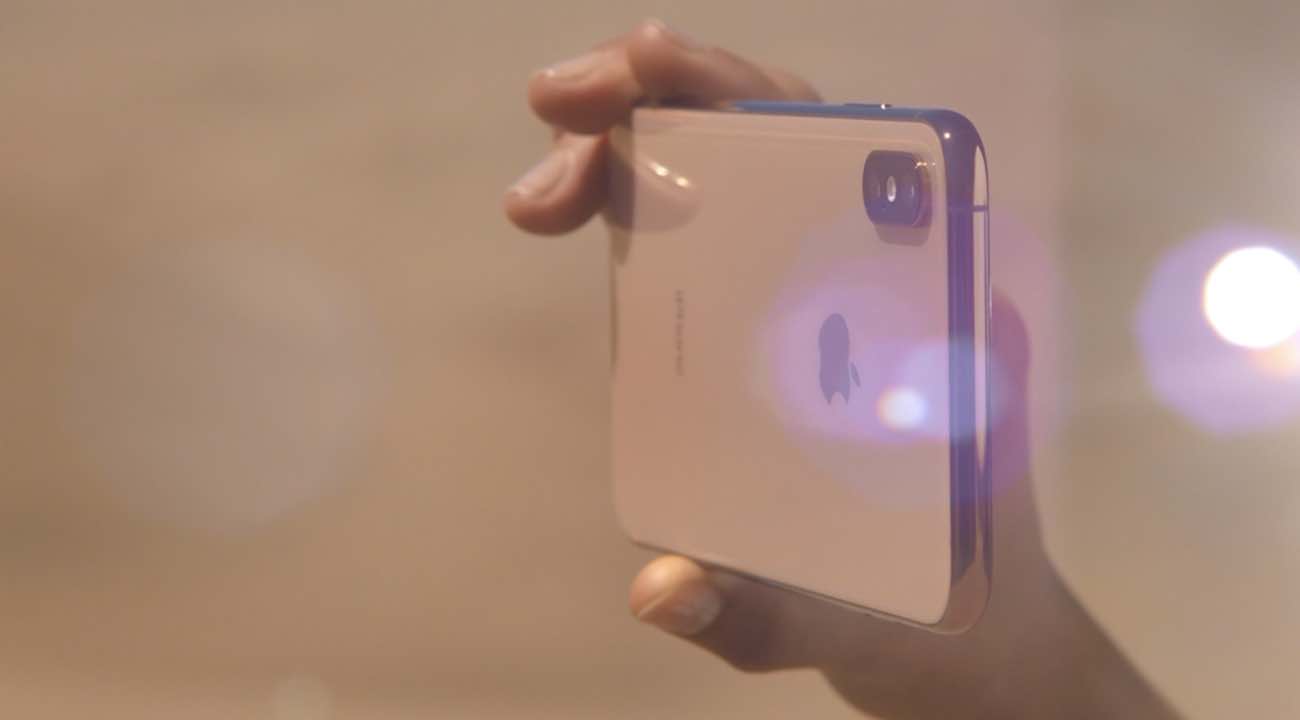 For the iPhone Xs’s dual-camera system, the majority of the changes are in Apple’s continued moulding of hardware and software. The wide-angle lens houses a 12MP sensor and an f/1.8 aperture with optical image stabilization and a new sensor capable of processing images faster than ever. The telephoto lens is much the same, housing an all new 12MP sensor with optical image stabilization and an f/2.4 aperture.

This is all combined with the new power of the A12 Bionic chip, which improves face detection, facial landscaping, and segmentation for better Portrait Mode photos.

That new and improved Portrait Mode comes in all of Apple’s 2018 iPhones — a first for Apple’s single camera systems. The iPhone XR’s single camera system takes advantage of the power provided by the A12 Bionic Chip and is capable of creating a depth map around your subject, ensuring all iPhone photographers have access to the blurred out backgrounds in Portrait Mode.

Alongside the improved Portrait Mode is improved depth control and bokeh effects. Once you’ve shot your portrait, you can now use a depth of field slider in the Photos app to edit the blurriness of the background in your photo after the fact. This is tremendously powerful — if you don’t like the look of the background and want more of it in focus, you can make adjustments after you shoot the photo and increase or decrease the photo’s background bokeh.

Of course, Apple also studied the characteristics of the bokeh produced by expensive, high-end lenses and brought those characteristics to the iPhone as well. Much like in the Focos app (which has somewhat become sherlocked thanks to these new features, although the ability to change your bokeh characteristics based on specific lenses is still a great Focos feature), the bokeh inside Portrait Mode has been given new, more pleasing shapes, colors, and fall-off.

Videographers weren’t left out of the party, as the iPhone XS and iPhone XS Max stretch all of the improved dynamic range features and advanced processing functionality to the iPhone’s video camera. Now, videographers can shoot higher quality 4K video that is processed immediately while shooting. The A12 Bionic chip’s Neural Engine carries the brunt of the processing weight here, allowing the iPhone to constantly scan the scene and provide adjustments as needed to the 4K video.