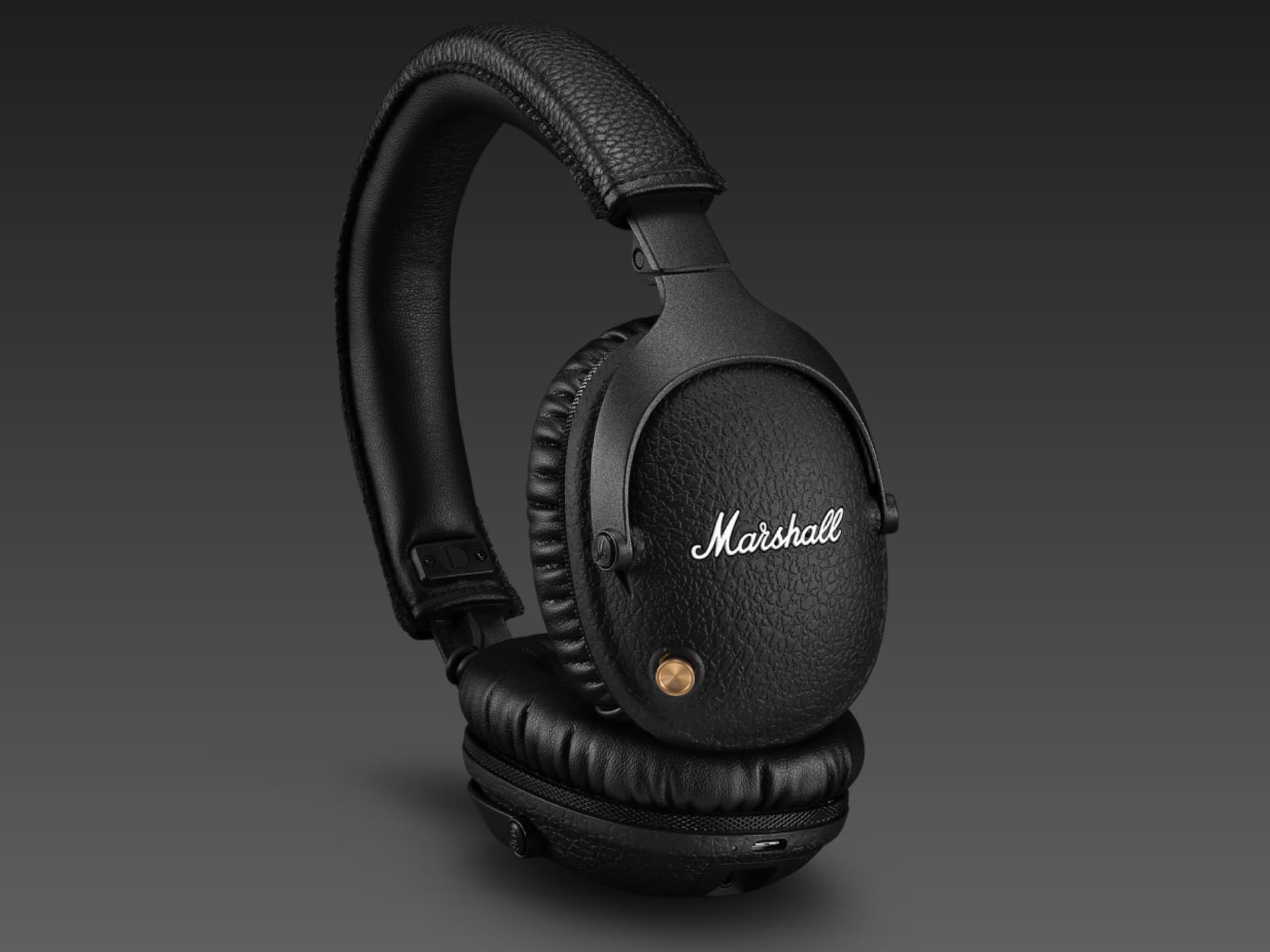 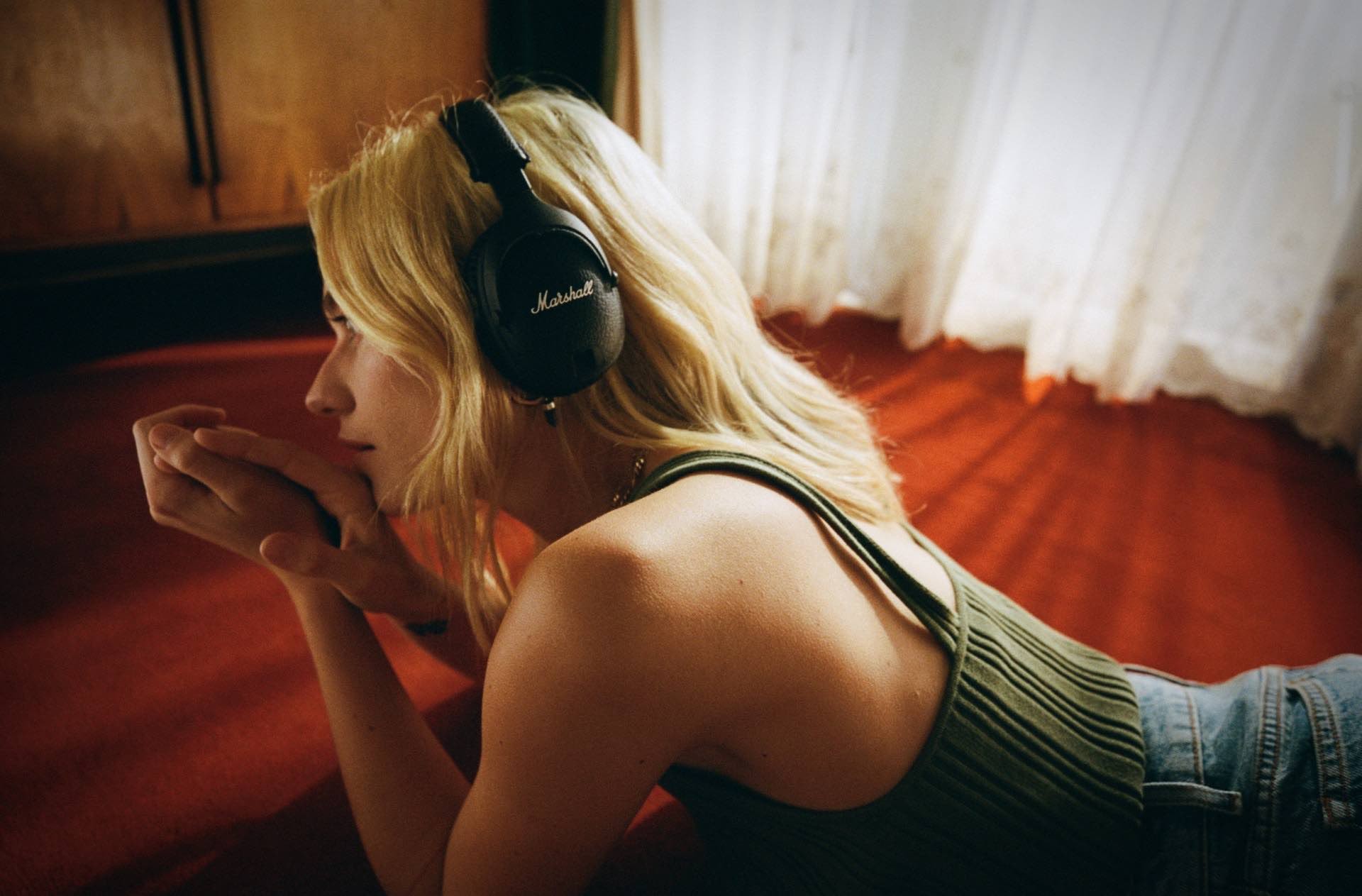 Also new over the original Monitors was the addition of their multi-function M-Button, which lets you switch between three EQ presets or press-and-hold to activate Google Voice Assistant.

One thing the old and new models have in common though is the multidirectional control knob that lets you answer/reject/end calls, play/pause/skip music tracks, adjust the headphone volume, and power them off entirely — all with a few simple clicks.

All of this comes in a collapsible design that folds surprisingly small for easy traveling, and even comes with a canvas carrying bag that’ll fit the included cords alongside the headphones themselves. 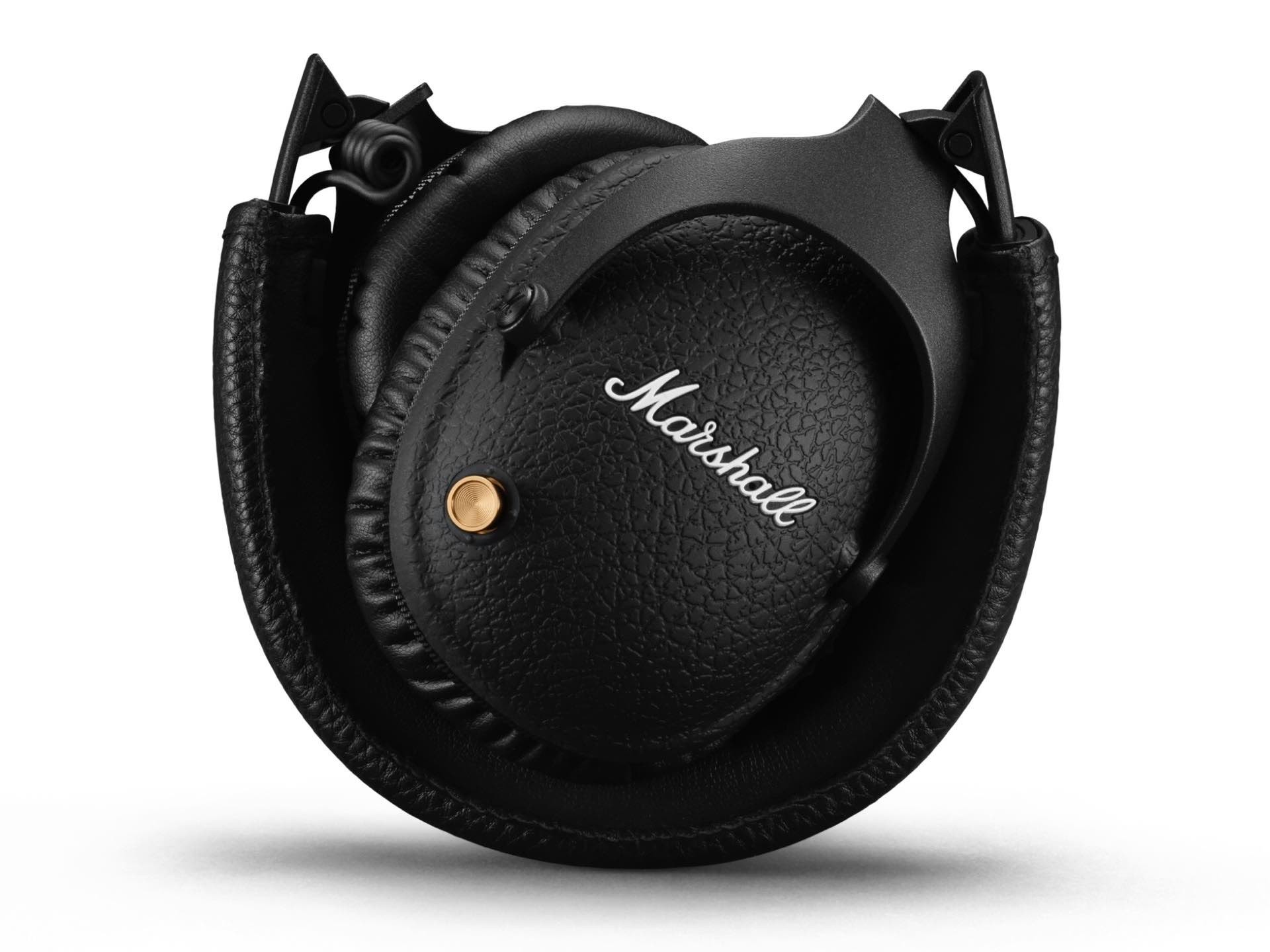 Want some tech specs? I’ve got you there too: 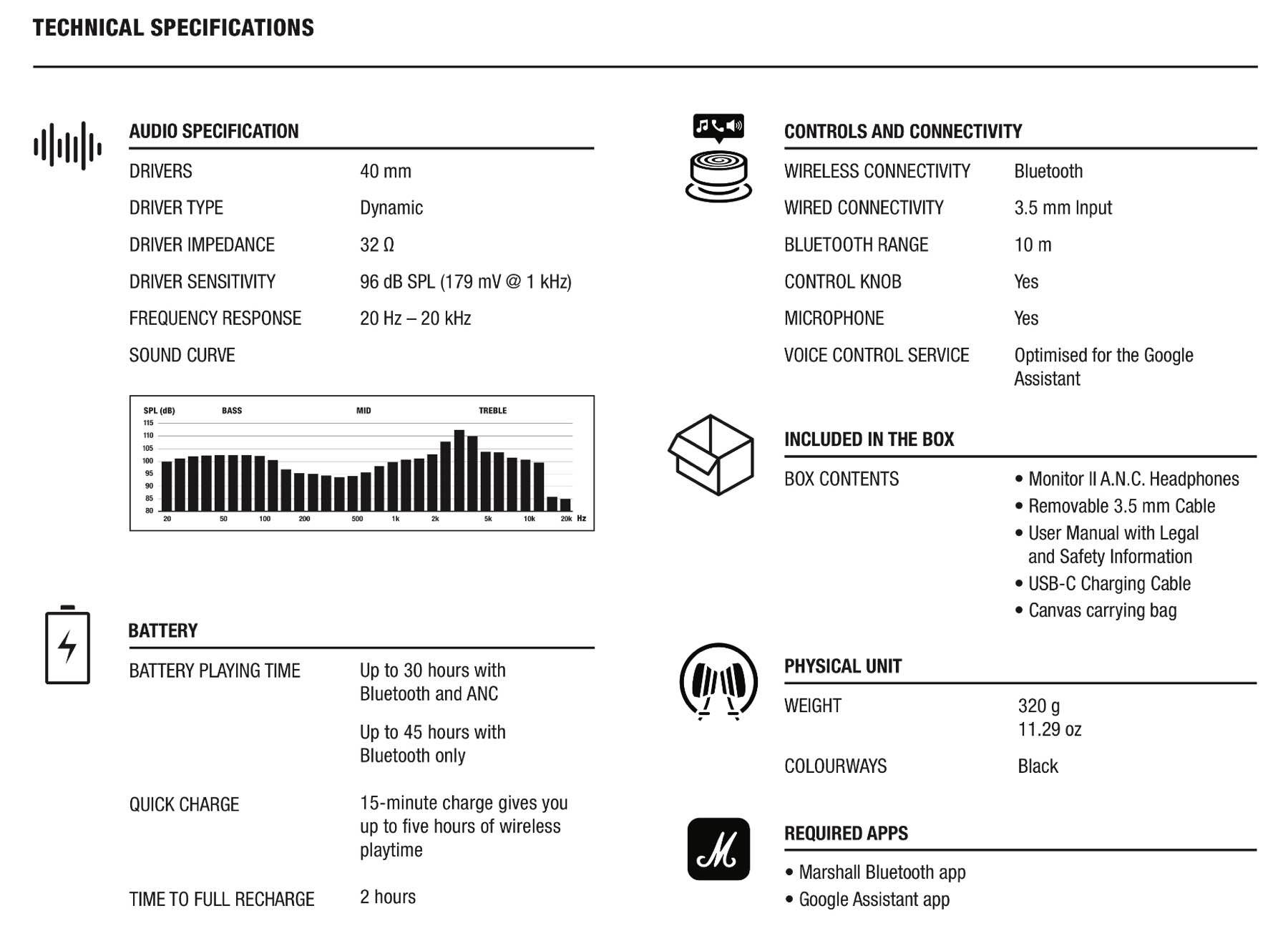