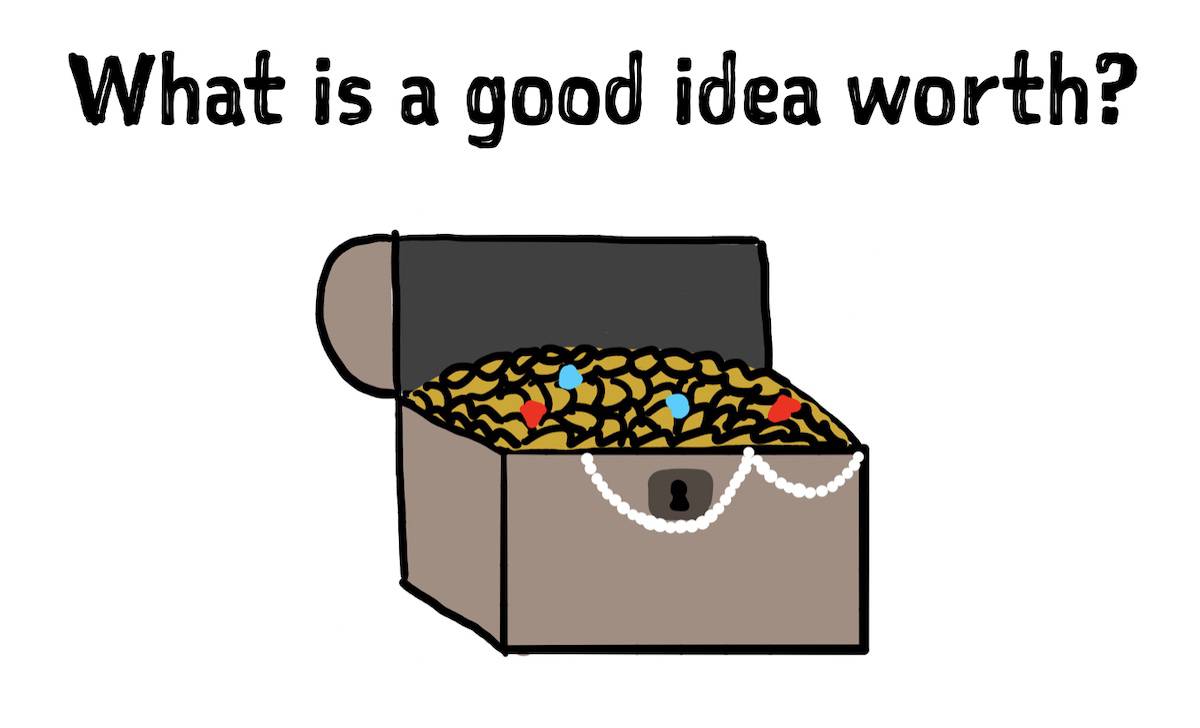 Ideas are powerful things. One good idea has the ability to change your world.

But as long as those ideas never leave your head, nothing changes.

In other words, it’s something that isn’t quite real (yet). But it has the potential to become real if acted upon.

Which is why you need a good system for capturing and developing your ideas.

The value of an idea lies in the using of it. – Thomas Edison

Fundamentally, we know that ideas are valuable. That’s why we get upset when we lose them.

“Nothing is more frustrating than having a great thought and losing it.”

That’s what one of our readers told us when we asked about their struggles with capturing and developing ideas.

As a creator myself, I get it. I shudder to recall the number of times I’ve had a great idea for something I wanted to make only to lose it forever because I was too busy to write it down.

Having an idea management system largely solves this problem for me. By having a clearly defined way to capture ideas when I have them and a process for me to develop them, I don’t have to worry about losing them anymore.

An idea system is indeed where the magic happens.

That’s why this week’s TSS Webinar is all about Idea Management. If you want to make sure that you never lose a good idea again, this webinar is for you!

Catch up on what we published this week, including some great links from our friends on the new MacBooks, some great apps we've been enjoying, a recap of the most recent webinar, and more. »