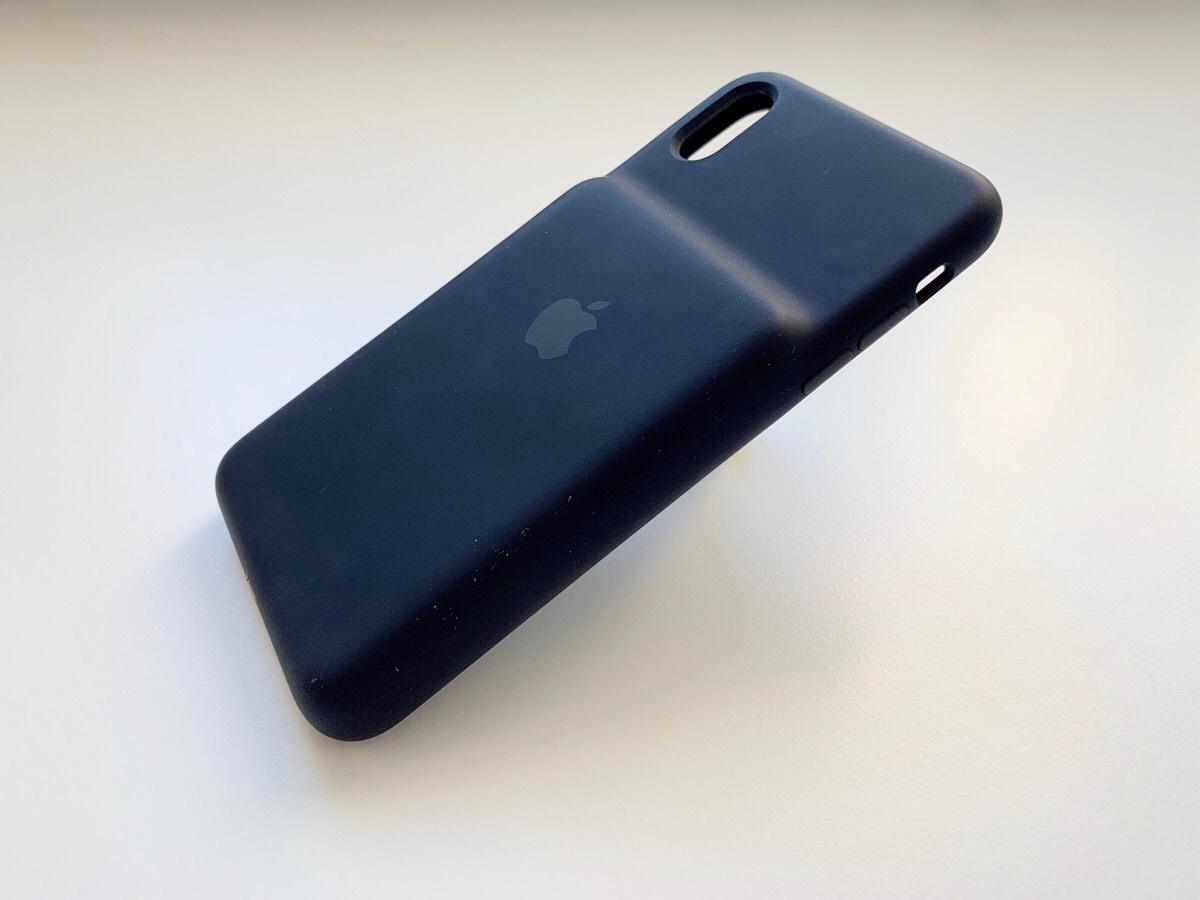 Apple recently released the latest Smart Battery Cases for the iPhone XS, XR, and XS Max. They didn’t release them for the last series of iPhones, namely the 8 or the X, possibly because of the Qi charging built in. But for those of us who need extra power on the go and dislike being tethered to a battery pack, a case that can also charge your iPhone is the way to go. This release also marks the first time that the “big iPhones” get a battery case — and the first time I could get one! 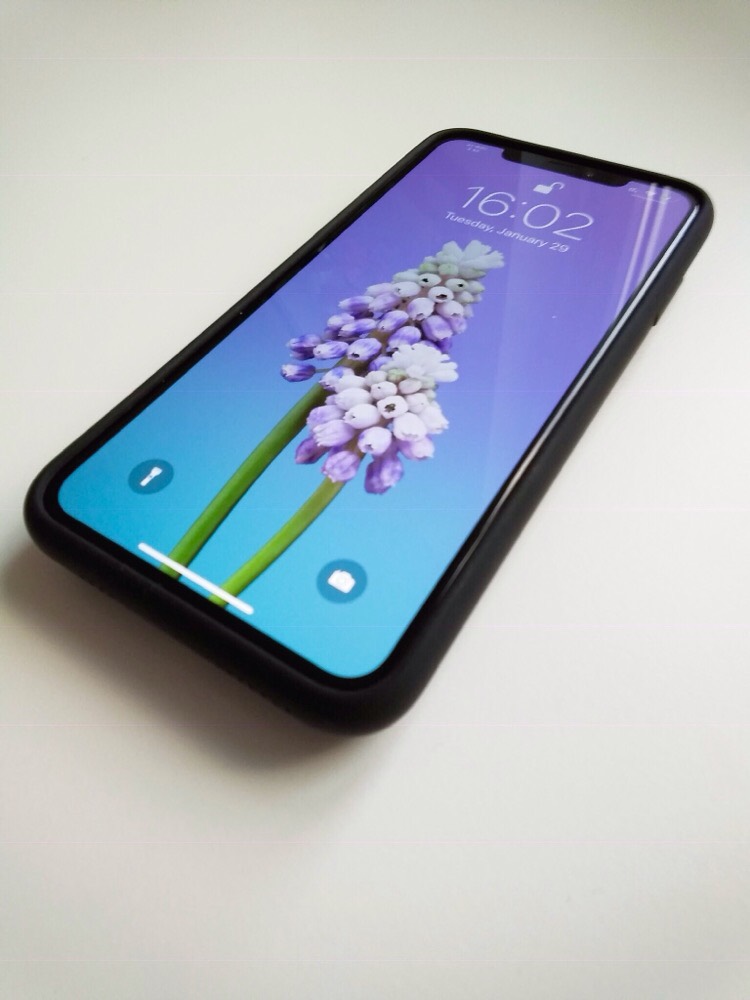 The first thing you’ll notice about the battery case is that it looks quite similar to the silicone case for the iPhone — it’s actually made of the same material and comes in black or white, which means it’s grippy and resistant to sliding even on the smoothest of surfaces. It’s also heavy. The weight is quite possibly the most negative feature about the case, but it’s unavoidable — even Apple hasn’t figured out how to make batteries weigh less yet. I suspect that most people who get this, or indeed any battery case, do not use it full time just because it does make your iPhone twice as heavy and a good bit thicker as well. 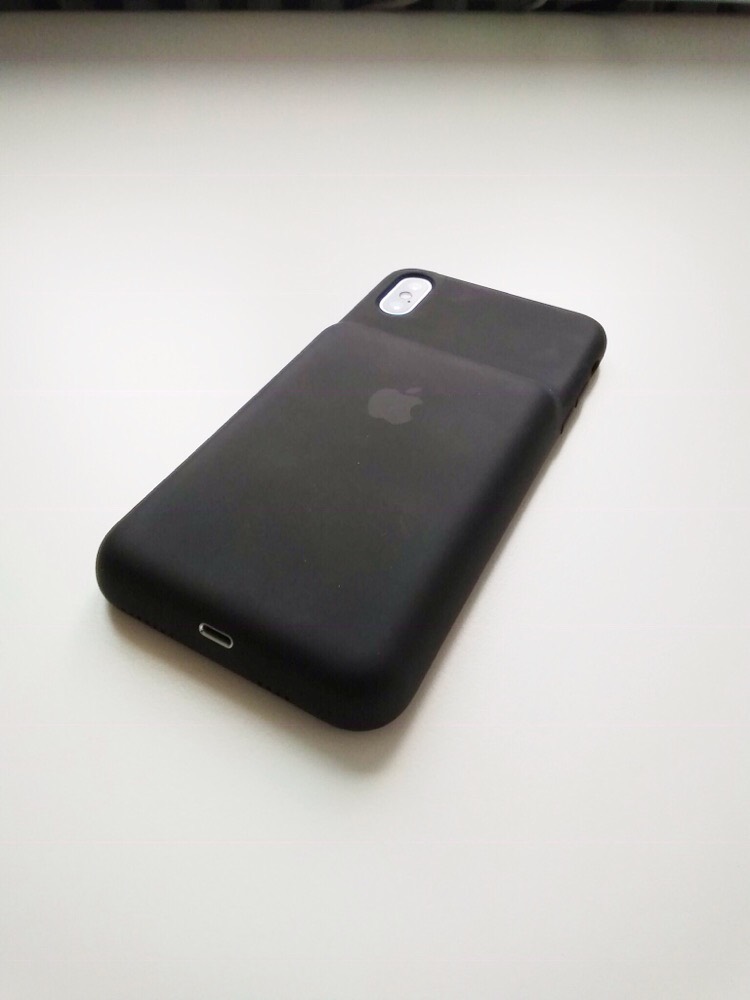 The battery cases are one of very few Apple products that arrive without charge, so the first thing you need to do is charge it. When the case is at 0%, Qi charging it without the iPhone won’t work. Otherwise, it should work, but if you need fast charging then plugging it in is the way to go. The Lightning port is situated on the battery part of the case so that the charger inside of the case can plug into the iPhone. There have been some battery packs that charge your iPhone with Qi charging, but this is not one of them — it plugs right into your iPhone. However, as the Lightning port on the case is fully capable, you can plug Lightning headphones or a Lightning headphone adapter into it just fine. 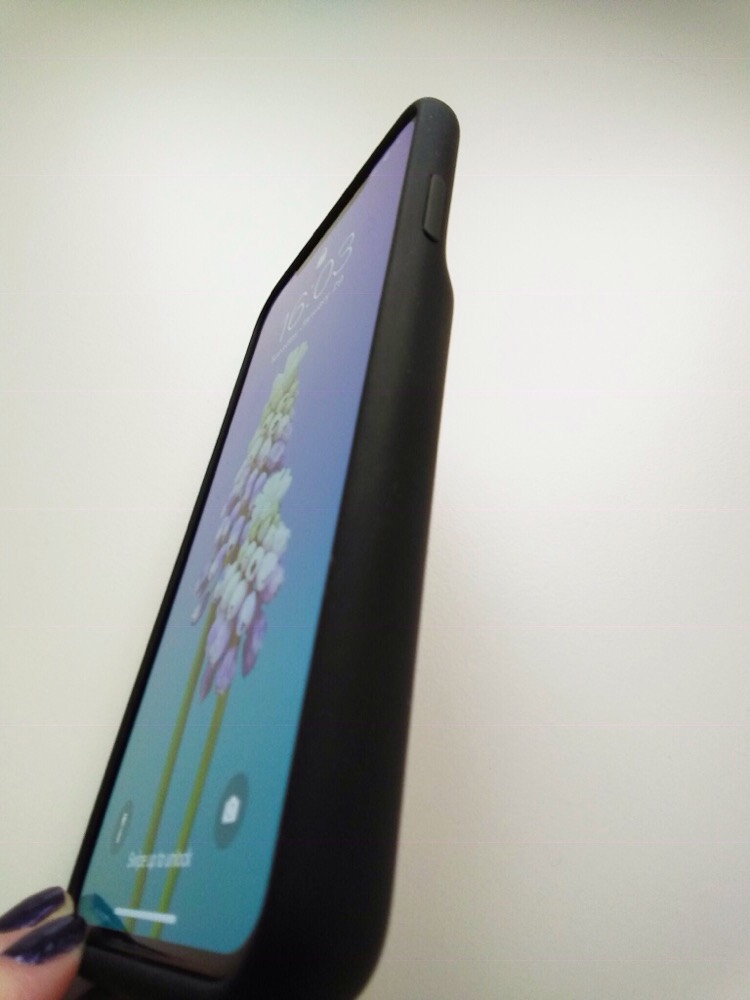 To test out the new battery case, I took it to a conference for the weekend, and then on two long flights — from Seattle to Washington DC — followed by a 2-hour layover, and then on an 8-hour flight home to Vienna. The battery case did its job without missing a beat. There was a hiccup at one point where apparently I didn’t place it on the Qi charger quite right, so when I went to put the case on my iPhone it was empty, but thankfully I had very little happening right then so borrowed a battery pack from a friend to charge the battery case. There is a light inside of the battery case to let you know it’s charging or charged, and it changes from orange or green to indicate the status. 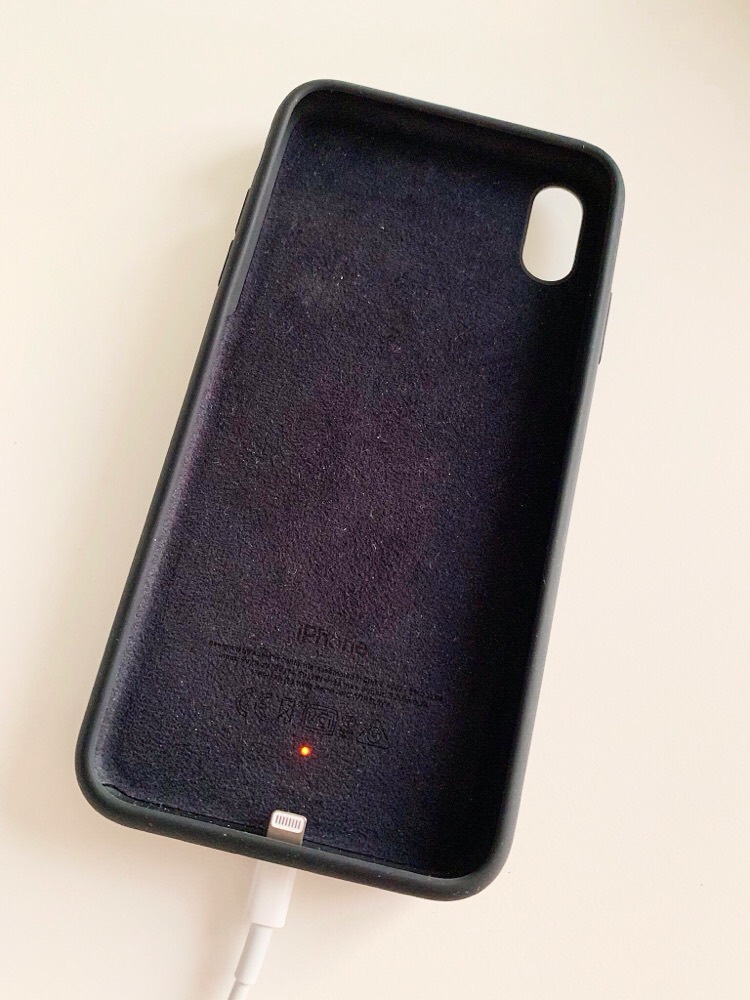 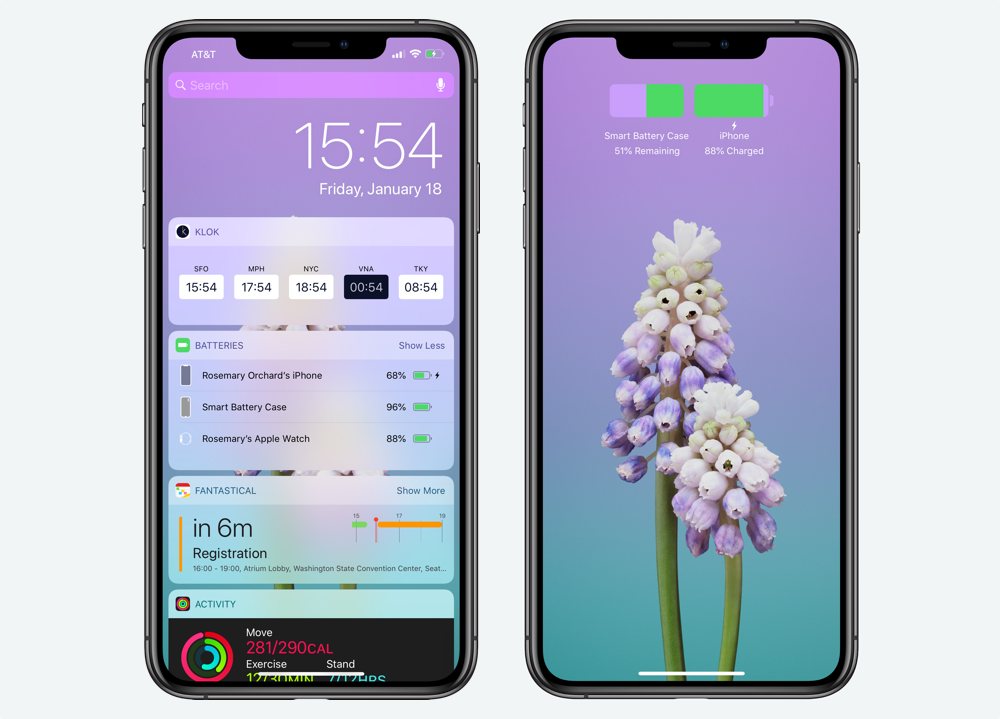 The new battery case, just like others, is not going to be for everyone, or for everyday use for most of those who have it. But when you know you’ve got long days coming at you where you won’t be able to plug in and charge but need to remain connected, then this is a convenient way to make sure you don’t run out of power. Is it worth getting? I would say so. 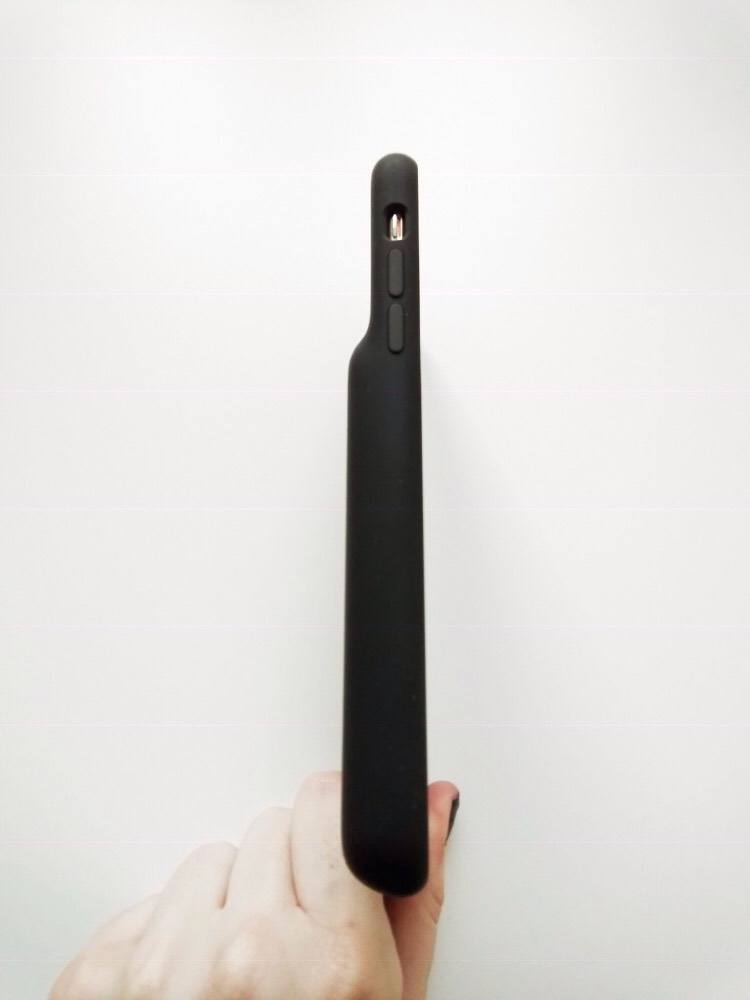 The latest Smart Battery Case isn’t perfect, but the tradeoffs of the increased weight and size are not an issue when I need it. I just won’t be making this my usual iPhone case because it makes my device so big and heavy, which can cause wrist fatigue and pain.

Charge your iPhone 8 or newer up to 50% in just 30 minutes with Paracable. Advertise Here

To Obsidian and Beyond (All-New TSS Course)

We don't think you should be held back from the benefits of an app like this simply because you're not sure how to set it up or use it. Here is a full list of all the modules and lessons inside the new Obsidian course. »

New Course: To Obsidian and Beyond

How We Use Notion to Build Courses, Some Tips on Using Obsidian, and More

Catch up on what we published this week, including an exciting announcement about our latest upcoming course, some tips for using Obsidian, and some awesome links. » 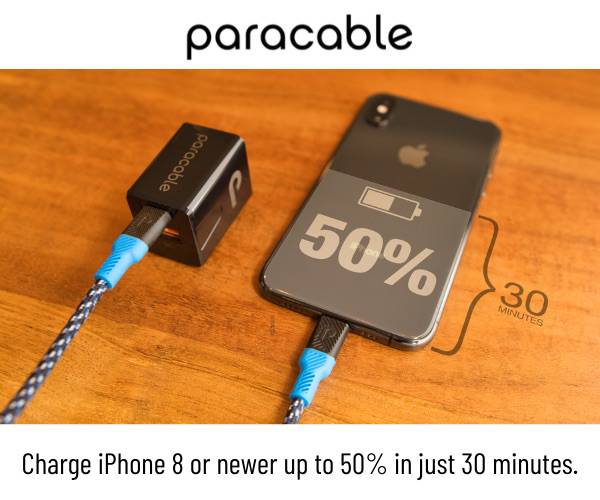