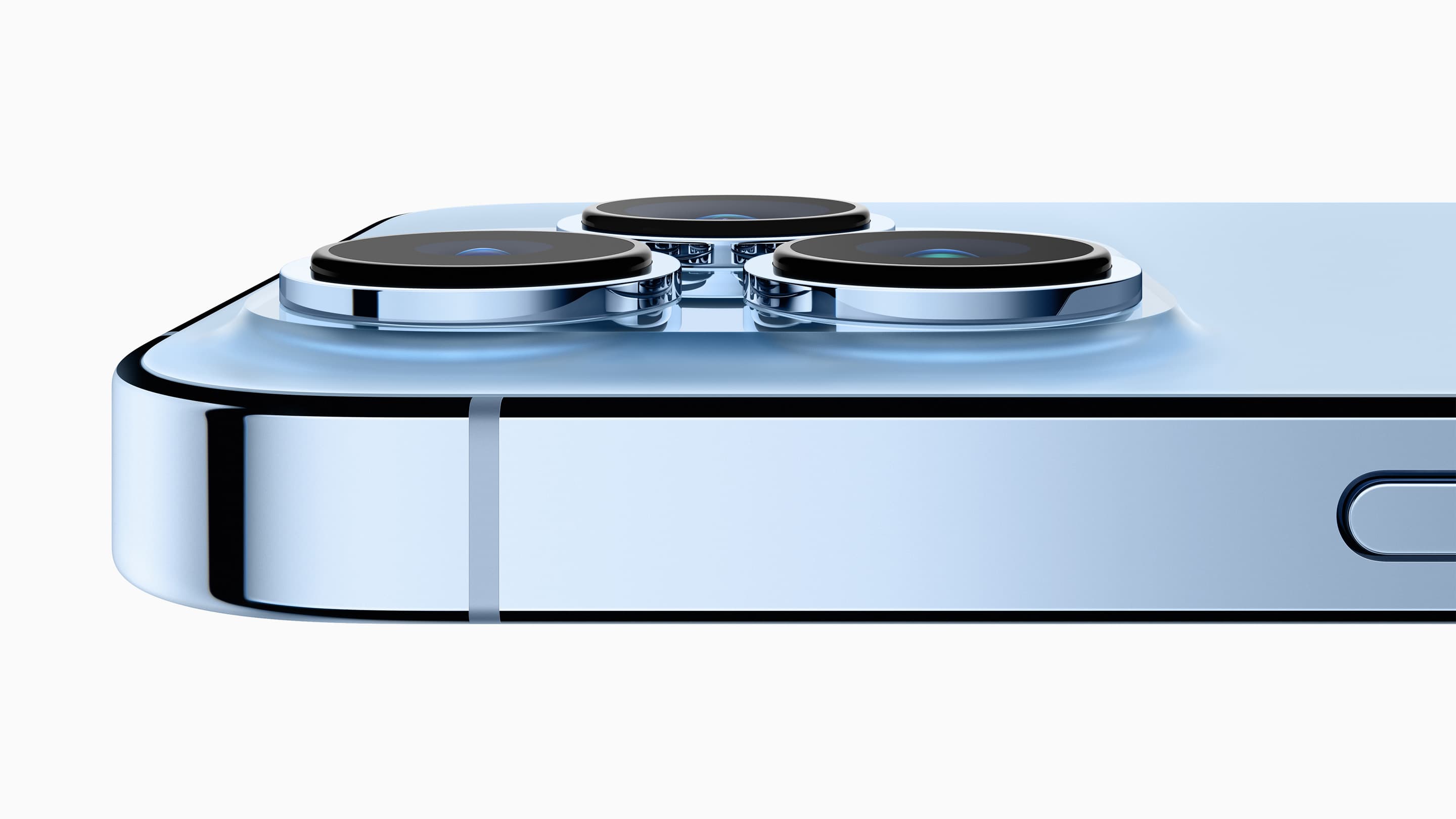 When Greg Joswiak first proclaimed the iPhone 13 Pro’s camera system was to undergo “the biggest advancement yet,” I quickly chimed into my friend group watching the keynote with a “How can they claim that every single year?”

My response to the friend group was “Oh, well I guess that’s how.”

Our collective jaws hit the floor. Apple’s iPhone 13 Pro camera system appears to have stolen the show on Tuesday.

Here’s what I’m most excited to try out in the new camera system when I get my hands on it next week.

It appears the majority of Apple’s 2.2x increase in low light gathering in the wide camera comes by way of the increased sensor size. The camera’s aperture increases from f/1.6 to f/1.5 — a nice improvement, but not a 2.2x increase. 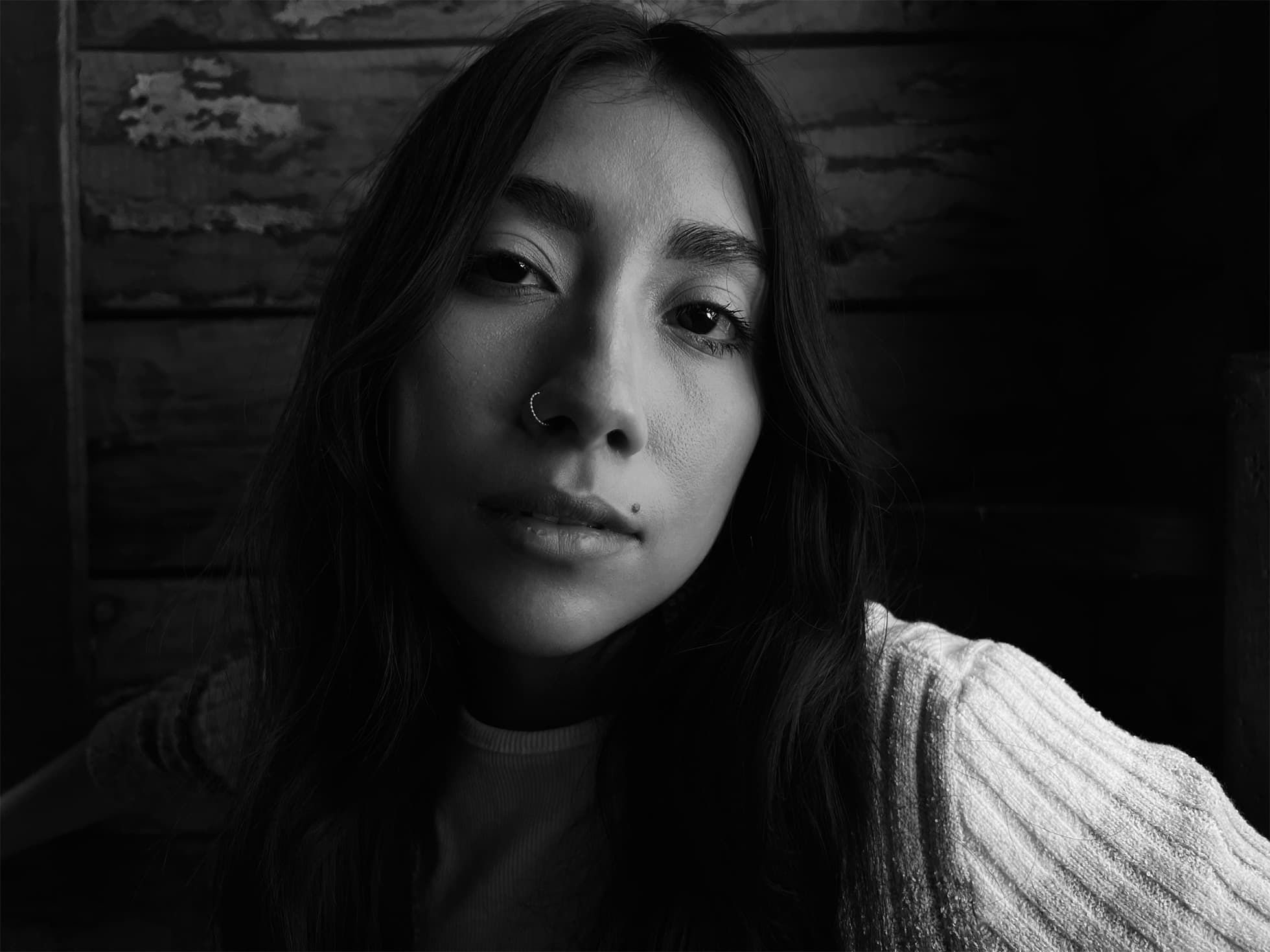 Of equal importance is the fact Apple hasn’t increased the megapixel count of the iPhone 13 Pro’s camera system — the same 12MP specification has been in the iPhone camera system for years now. 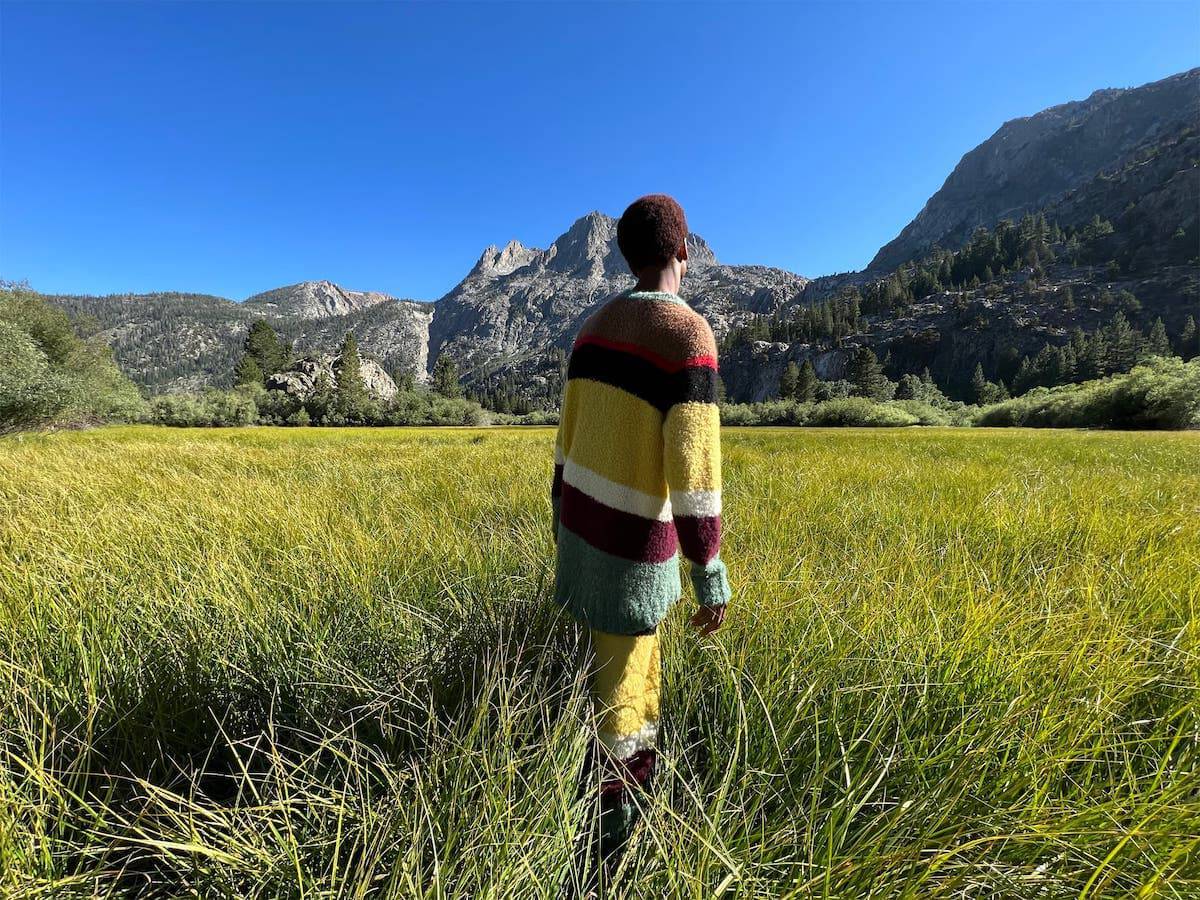 But taking the same number of megapixels and putting them onto a larger sensor means only one thing: those megapixels are larger, ensuring more light can be captured and ensuring noise is kept to a minimum in low light photographs.

This 2.2x increase in low light gathering on the wide camera is enormous and seems to be the most notable feature users will notice in their photographs (aside from macro photography; more below).

For some reason, I came away from the camera section of the keynote thinking the telephoto camera had macro capabilities. When perusing Apple’s product page however, the macro examples were all shot with the iPhone 13 Pro’s ultra-wide camera. 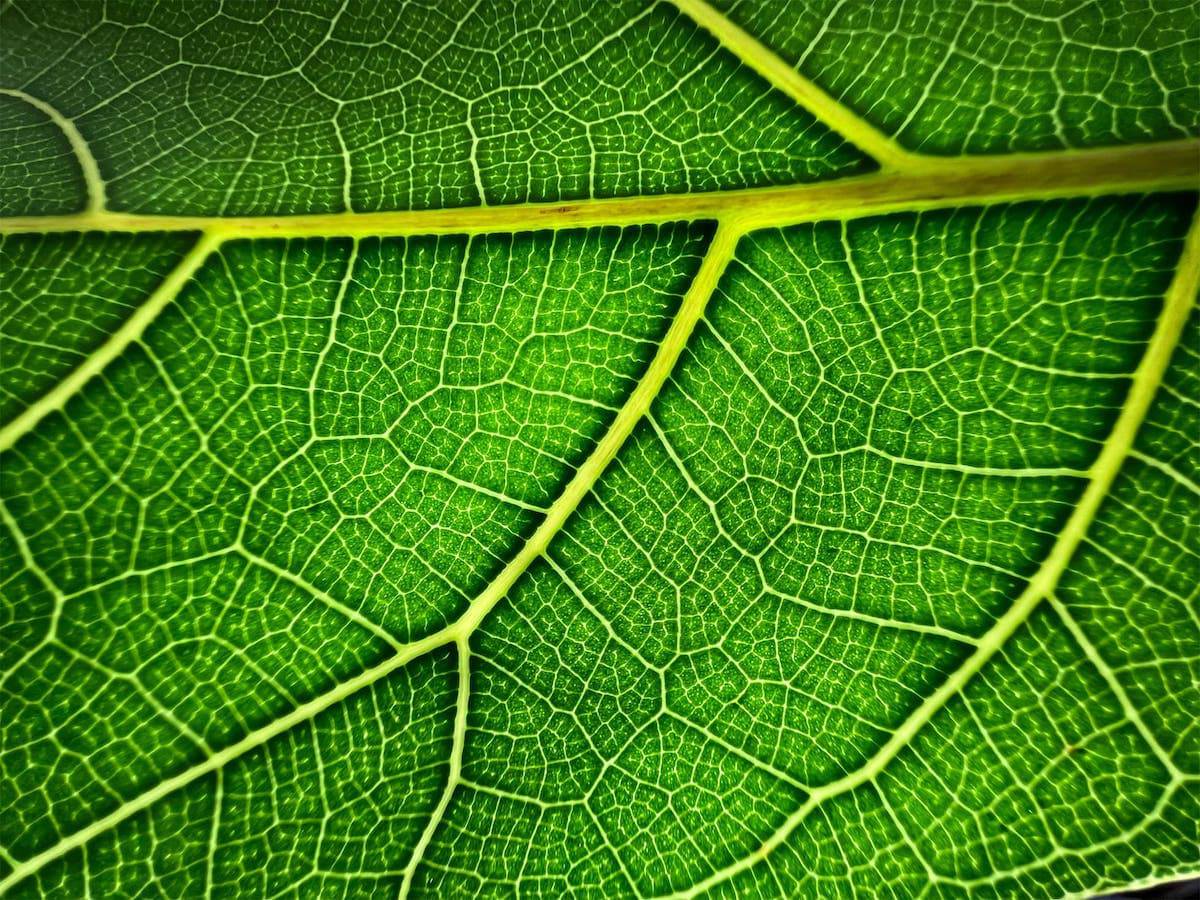 Having macro capabilities in the ultra-wide is going to be so much better than having a telephoto macro. With the ultra-wide camera’s minimum focusing distance of just two centimetres, so much more of the scene can be captured around your area of focus. This will provide some great new perspectives for capture.

Technically speaking, “macro” generally means the subject of the photograph is the same size or larger on the sensor than it is in real life. So if you’re shooting a half-inch long bug on a one-inch sensor, the magnification is considered 2:1. Anything 1:1 or greater is considered “macro” magnification. 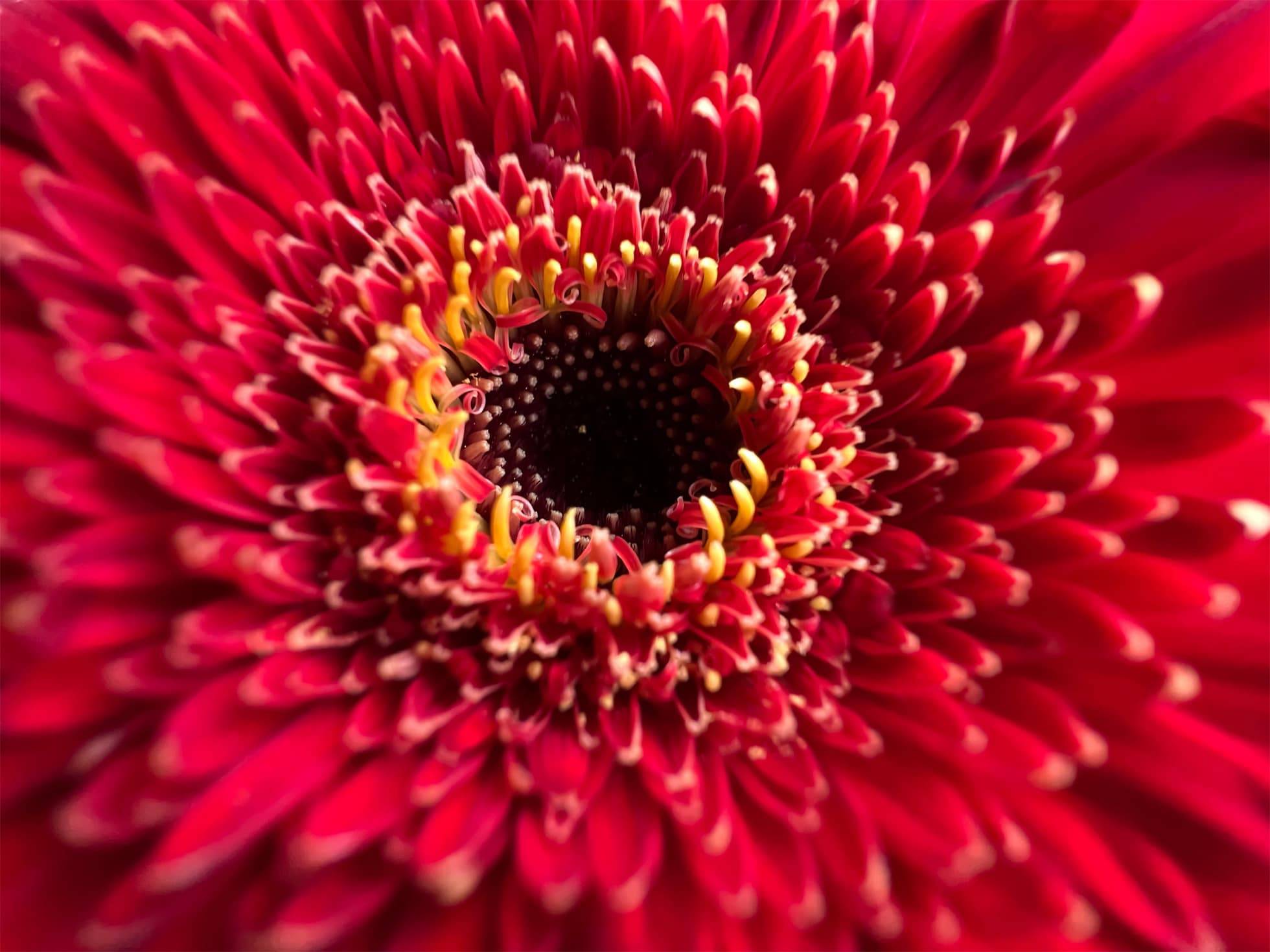 And of course, macro video will also be available at the tip of your fingers in the iPhone 13 Pro.

Dubbed Cinematic Mode, the iPhone 13 Pro will be able to rack focus — or pull focus — to shift a viewer’s attention from one spot in the frame to another. This is a cinematic technique used in the movies all the time and Apple has brought an automated version of it to the iPhone 13 Pro.

First, Cinematic Mode looks like it’s using the still camera’s Portrait Mode to create a depth effect in the scene. Subjects closer to the camera can be in focus while the background is more blurred out, just like with Portrait Mode. The iPhone 13 Pro can then switch that focus from the foreground to the background (or vice versa) automatically based on cues given by the subjects in the scene. So, if a person turns their head to view something behind them, Cinematic Mode will shift focus from them to what they’re looking at behind them.

Cinematic Mode can also predict when a new subject is going to enter the frame and immediately put focus on the new subject — presumably scanning the environment with the ultra-wide camera.

This is insane. And it’s one of the hallmark advantages of computational photography. The ability to change your focus after the fact means capture becomes paramount and composition becomes secondary. Or at least composition will evolve to include new elements.

Long story short, Cinematic Mode appears to have a lot going on in the iPhone 13 Pro and is likely to be a major point of focus when reviews hit early next week.

There are a few other lesser headline features hitting the iPhone 13 Pro camera system that require a mention: 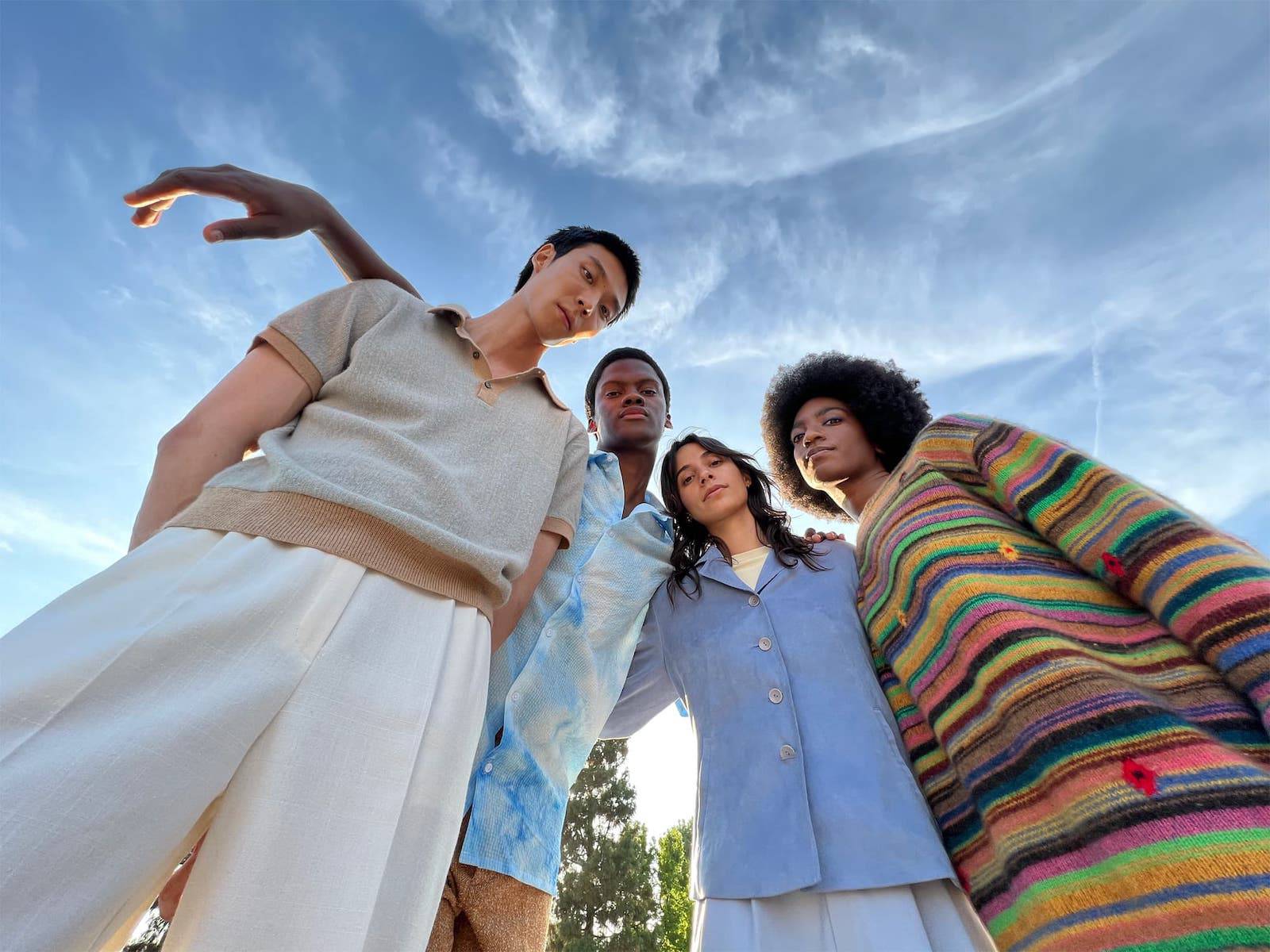 To my eye, some of the Cinematic Mode footage shot in Apple’s keynote seemed a little janky and wobbly. Apple’s generic photographic look was present in all photos and videos shown. And, no matter how you shake it, small smartphone camera sensors just can’t dial back the noise the way a modern full-frame mirrorless camera can. 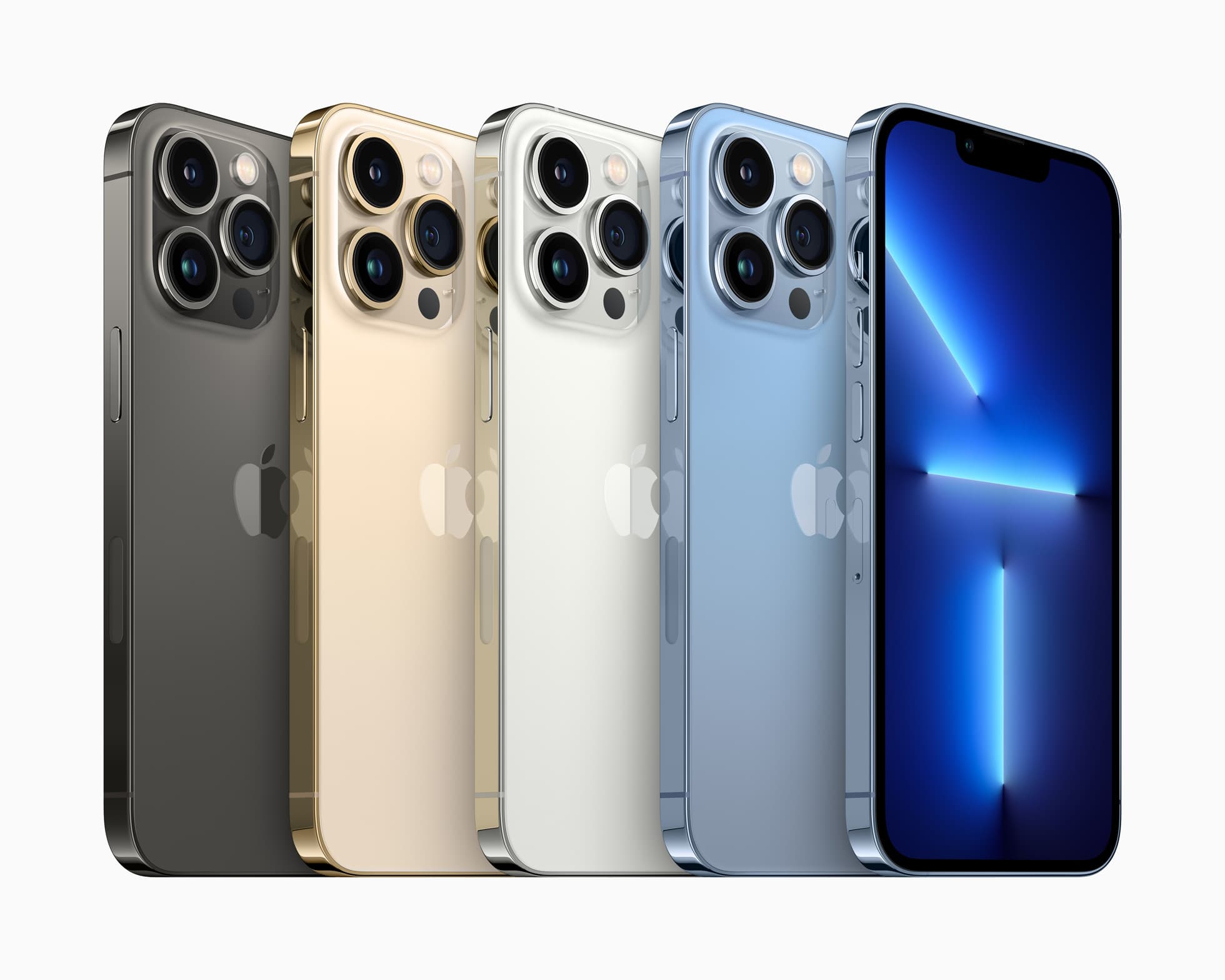 But start with the negative and end wth the positive — the iPhone 13 Pro’s camera system is a far cry revolutionary improvement over smartphone cameras from just five years ago. For award-winning cinematographers to jump into a keynote and proclaim the iPhone as a usable camera for Hollywood-level cinema is mind-blowing.

There’s genuine newness this year too. Macro photography will add an entire new genre for iPhone photographers to explore. Cinematic Mode is bound to improve general iPhone video, especially those videos that are edited after the fact. Photographic Styles are likely to dial back that generic Apple iPhone photographic look and bring new character front and center.

This is the most excited I’ve been for a new iPhone in years. Coming from an iPhone 12 mini, the iPhone 13 Pro Max is sure to rock my world. It’ll feel like a surfboard to carry, but that camera system has the makings of being the biggest improvement I’ve experienced in years and years of iPhone.