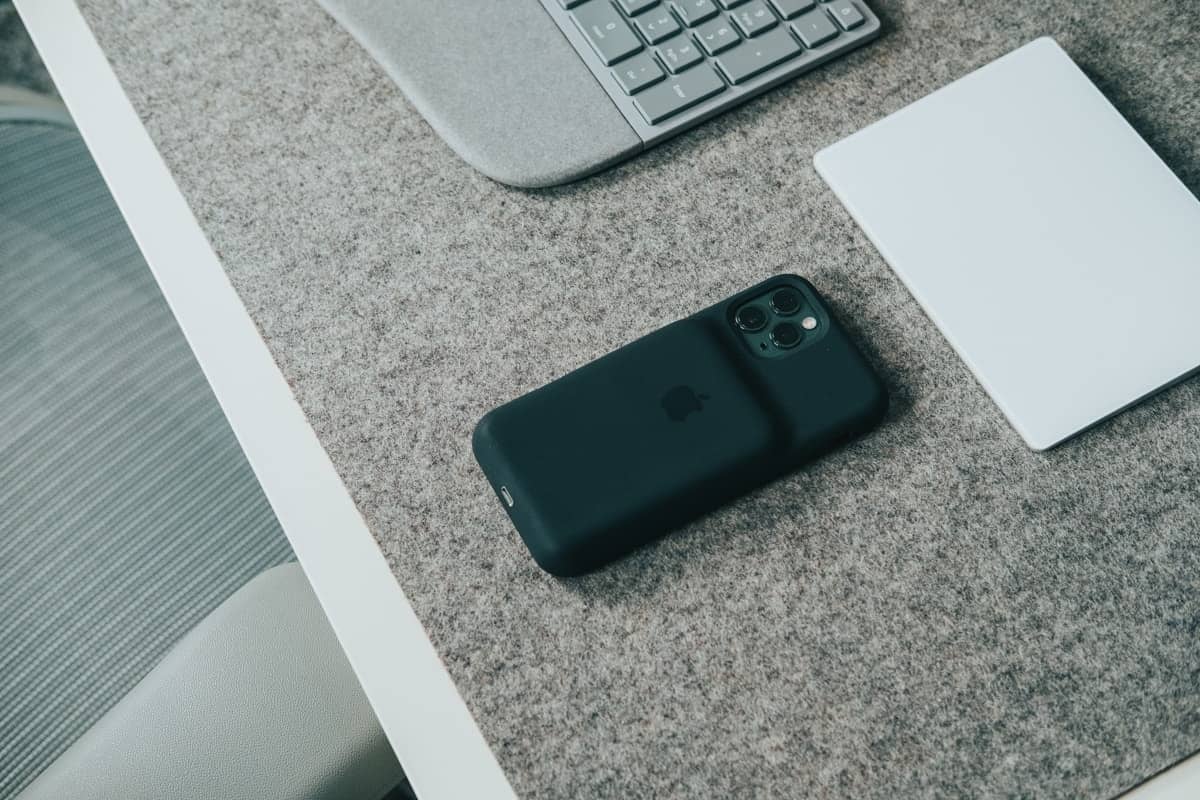 Despite the massive year-over-year improvements in battery life of the latest iPhones (all three, the 11, 11 Pro, and 11 Pro Max), there are still those who somehow find a way to crush their battery on a daily or semi-daily basis. I don’t know how they do it, honestly — I could be on my phone for what feels like an entire day and still come away with enough battery life to get me through the night.

I’m sure there are those who found a way to kill that Battery Case as well.

But the iPhone 11 Pro’s new Battery Case takes the Battery Case utility to an entirely different dimension: photography. This year’s Battery Case iteration includes — for the first time ever — a hardware buttoned dedicated solely to launching the camera app and firing the shutter.

It was this extra functionality that led me to test the iPhone 11 Pro Battery Case for just over a week. I could never imagine needing that kind of battery life, but a hardware camera button? Yes, please.

The latest Battery Case is effectively the exact same design as all prior Battery Cases (save for the first generation Apple Battery Case) with an extra large camera cutout for the iPhone 11 Pro’s triple-camera module. 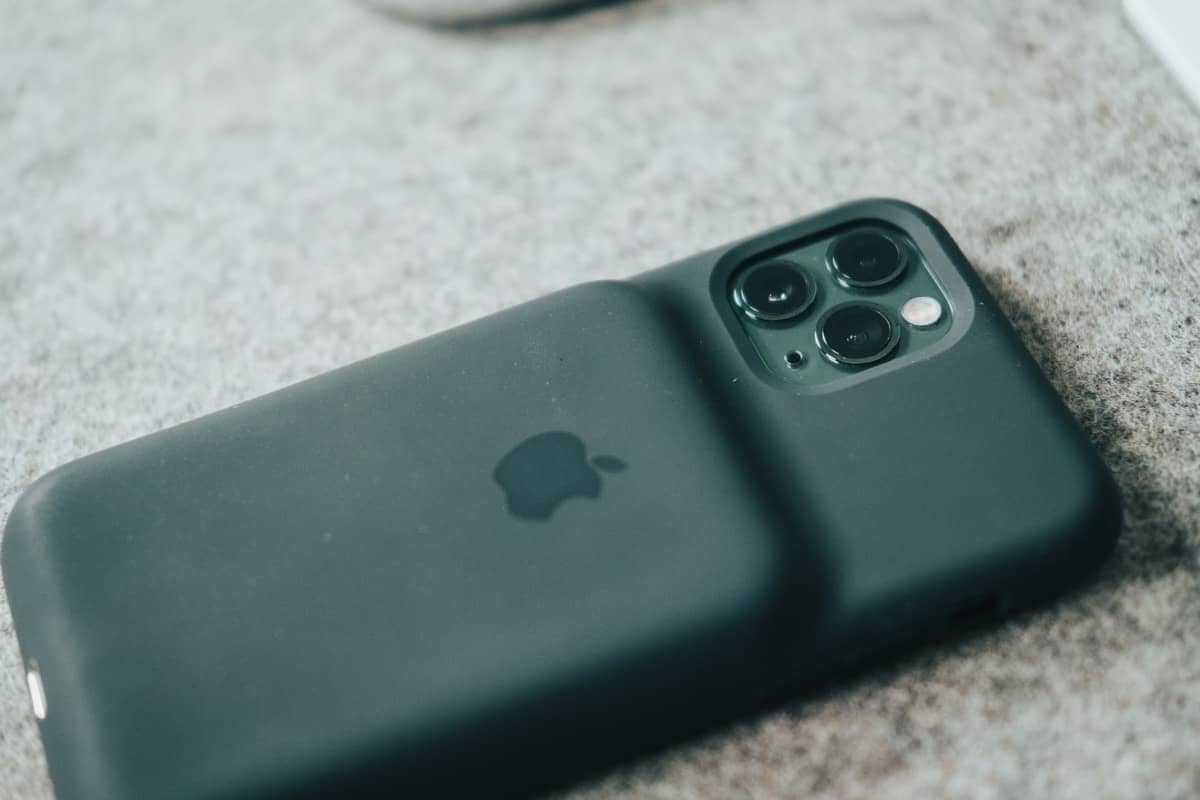 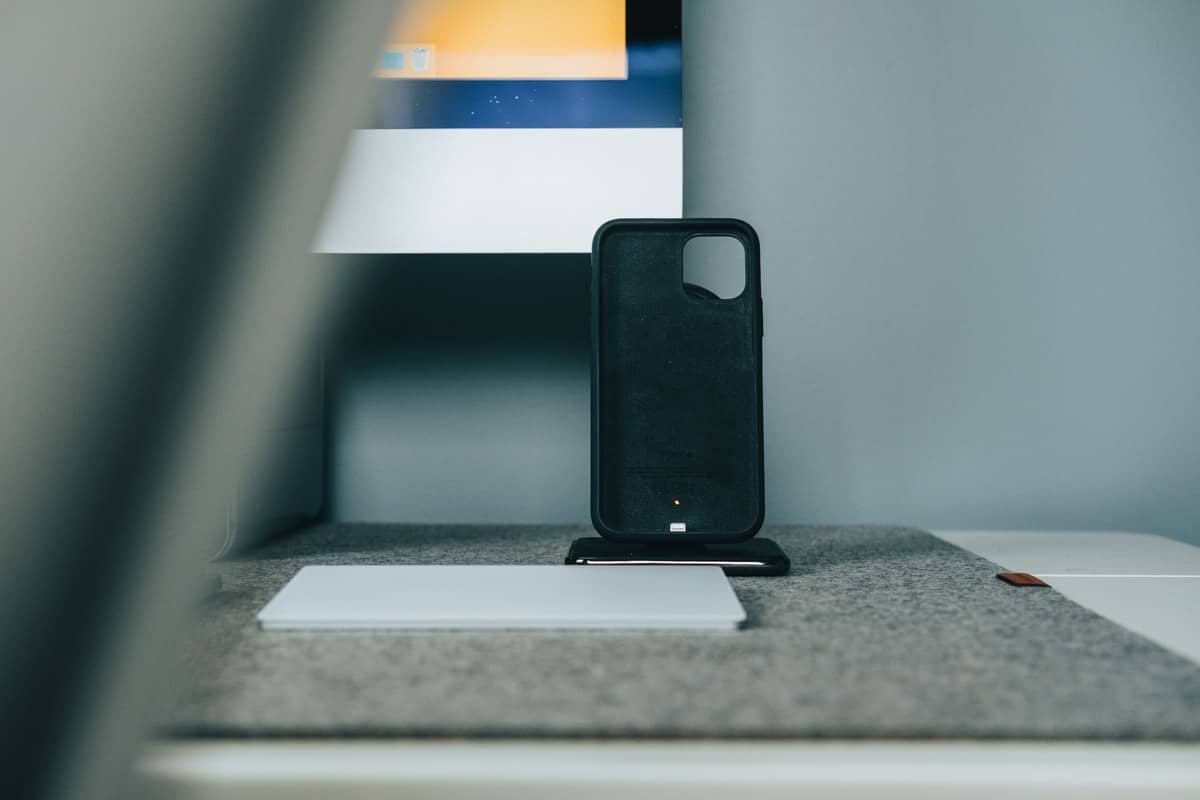 Inside is the same microfiber material baked into all Apple iPhone cases these days, as well as the handy orange light that indicates when the case is charging. 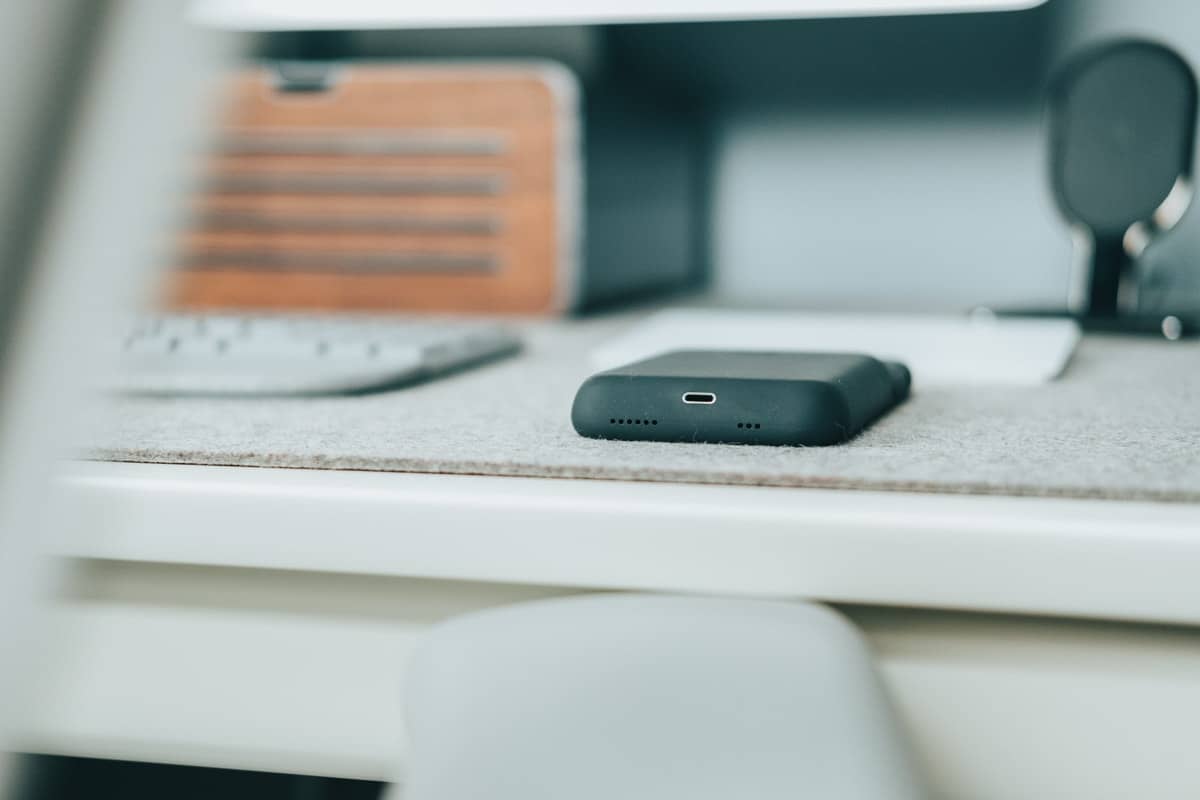 On the bottom edge of the case, you’ll find the regular hole cutouts for the speaker and microphone, and the case’s Lightning port is offset toward the back of the case. I found the positioning of the Lightning port to look more odd than it felt in practice.

There’s obviously going to be a major difference in material feel between this silicone Battery Case and a leather iPhone case, but the most major difference I found was the additional case lining at the bottom of the case. On Apple’s non-battery leather and silicone cases, the bottom of the case is cut away, providing more direct access to the bottom of the phone. This cutaway provides immediate tactile feedback as to the orientation of your iPhone when you pull it out of your pocket. If you grab the Battery Case such that you can’t feel the positioning of the hump on the back, the lack of cutaway doesn’t provide immediate feedback on the orientation of your iPhone. A simple anecdote, but in practice, one I actually found to be quite annoying, especially in these colder winter days when wearing gloves and pulling out the Battery Case from a big jacket pocket.

I adore the feeling of the Battery Case’s silicone texture. Past silicone iPhone cases were so grippy they’d pull your jeans pocket right out from the inside. Those past silicone cases also picked up a pile of dust and debris, no matter how hard you tried to keep them clean. Apple has seemingly mastered silicone at this point, as this latest Battery Case was neither too grippy or slippery. 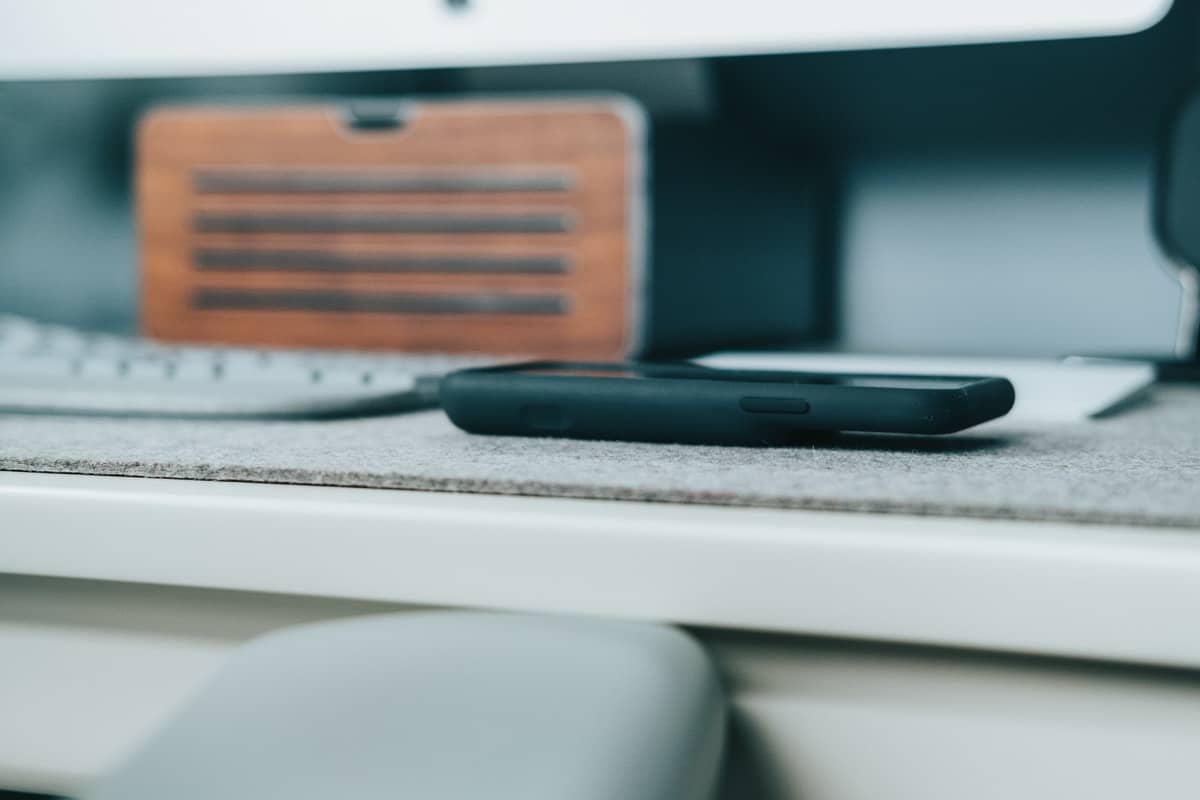 I also love the feeling of the hump on the back of the Battery Case. Thin iPhones have been the craze for years, but that extra thickness really provides a sturdy grip that can’t be ripped easily from your hands. When typing with two hands, the hump rests comfortably in your hands, and, in my opinion, provides better ergonomics for longer typing sessions for your thumbs.

The hump is heavy though. There’s a considerable increase in weight when a Battery Case is attached to the iPhone and you’d be hard-pressed to lose it in your pocket.

I received my Battery Case on a Wednesday evening around 5:00PM with precisely 2% charge. I plugged in the Battery Case for a few hours and charged it up to 80% before putting in the iPhone and putting away my charger. My iPhone was almost fully charged when I slid it into the Battery Case. 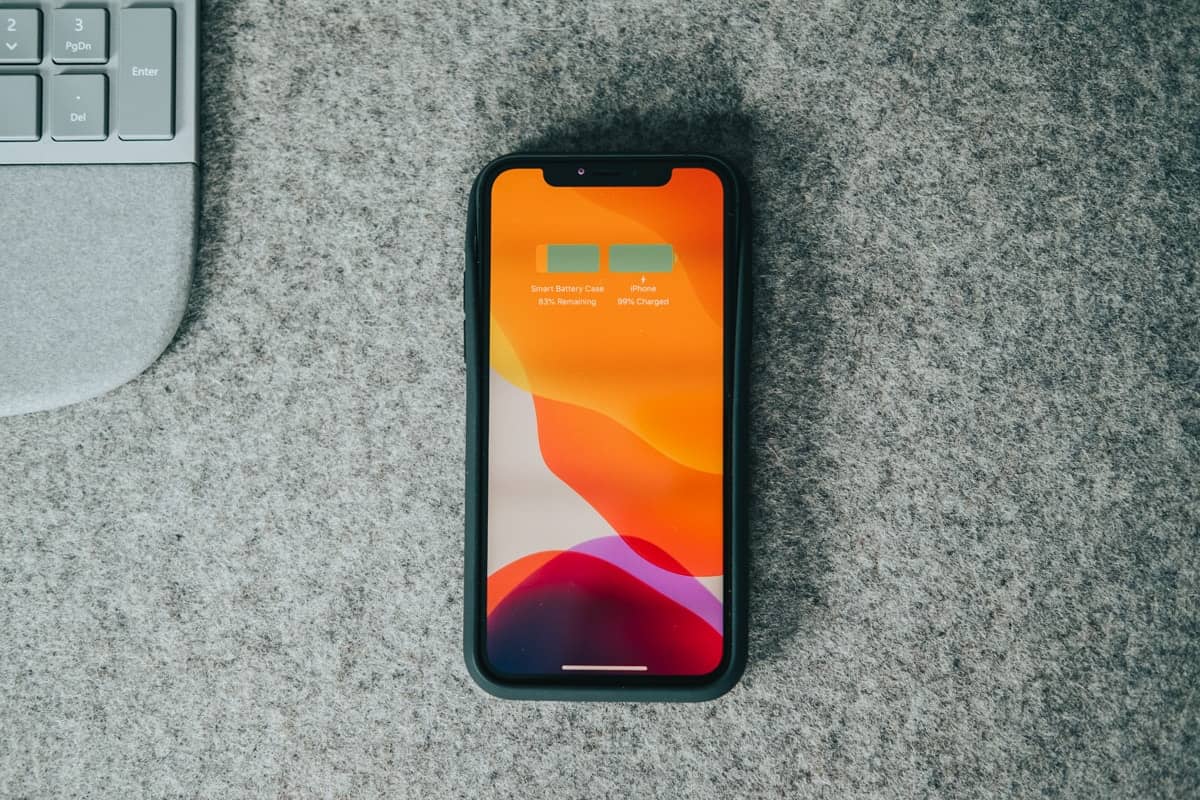 I proceeded to utilize my iPhone until Saturday morning — a full 60 hours after putting on the case. The case itself ran out of battery first thing Friday morning and the iPhone hummed along for an additional day. I never actually killed the iPhone battery. I think I could have made it well into the early evening as it was.

I ran into some odd experiences with the Battery Case’s wireless charging capabilities. The case is compatible with wireless charging — this much is obvious and great — but I wasn’t able to get it to work with all the wireless Qi chargers in my life. I have a Twelve South HiRise Wireless that I use at my home office desk and it works fine with the Battery Case. However, the older Samsung Qi charger at my office desk wasn’t able to charge the Battery Case — the charging screen would appear and then the little lightning bolt signal turned off. This may be something to keep in mind if you have an older Qi charger kicking around. 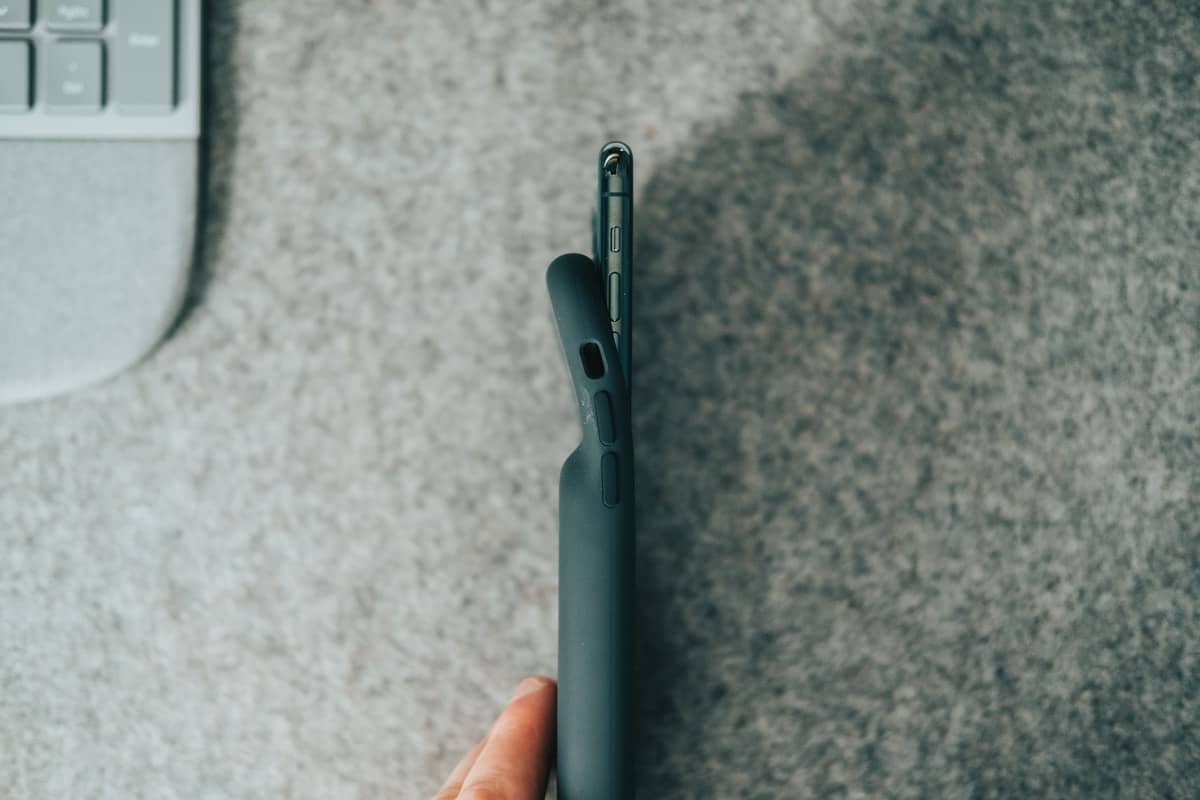 So, perfect experiment? Likely not. My iPhone usage is pretty minimal. I message friends and clients, respond to emails when on the go, browse Instagram more than I care to admit, read the news before and after bed, and take a dozen phone calls a day. For those with moderate or heavy usage, I expect the Battery Case to provide at least enough to get you through each 24-hour day.

Why leave the brand new camera button right until the end? Because it ended up being a little less consequential than I expected. The fact is that iOS 13 provides lock screen support for the Camera app (or your own favorite camera app, if you create a shortcut to immediately launch your camera app of choice upon Camera launch), somewhat mitigating the impact a hardware camera button has on the Battery Case. 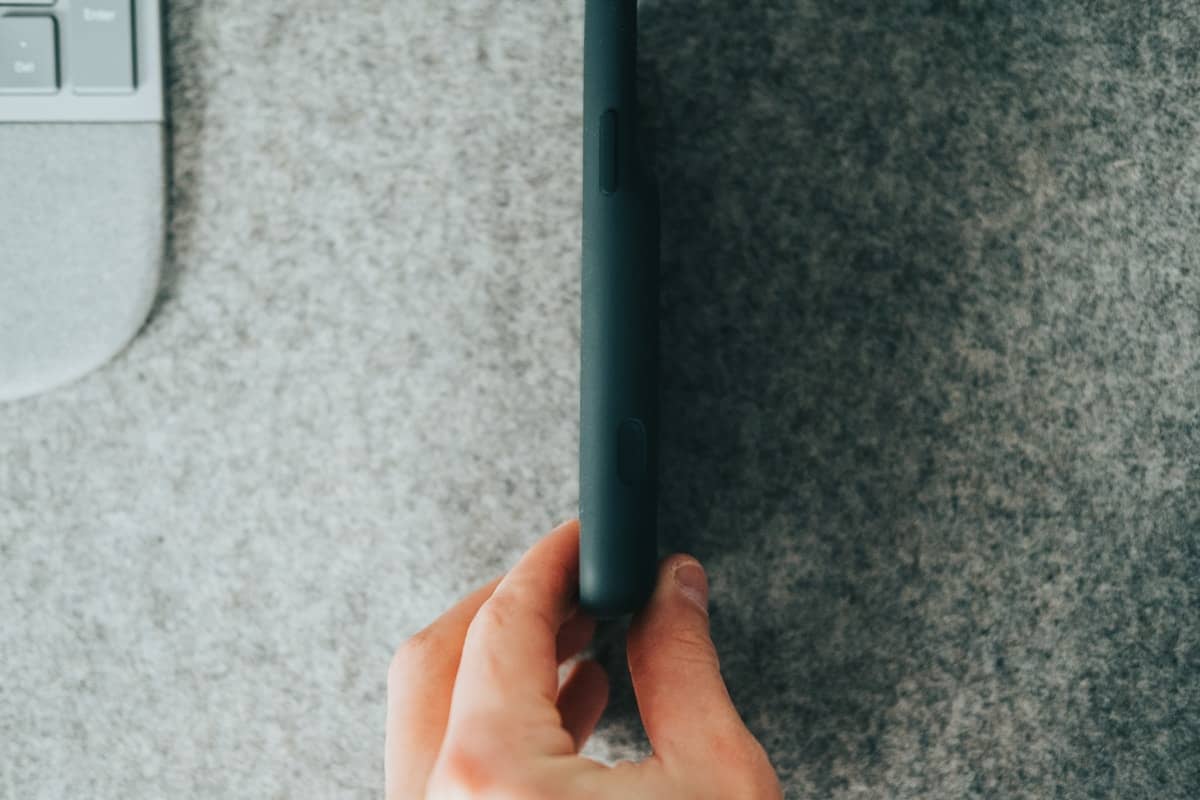 The Battery Case hardware camera button requires a slightly longer press to fire up the Camera app than I originally expected. Upon first try, I thought something glitched with the case and/or iPhone. Indeed, you have to hold the button for a half-second longer than you might expect, eliminating any unwanted Camera app starts.

Once the Camera app is launched, the hardware button has immediate feedback and doesn’t require a half-second long press to work. Simply click the button to snap a photo, or hold it down to quickly take a video.

Two anecdotes regarding the hardware camera button as a shutter button:

Where before, the Battery Case was designed for a specific user (the hardcore iPhone user who couldn’t get through a single day with their battery), the current iPhone 11 Pro Battery Case is designed for two specific users: the hardcore user and the photographer or videographer. One could correctly argue that the photographer or videographer are naturally going to be hardcore users as well, as (especially videography) both mediums will be particularly hard on the iPhone’s battery life if shooting for an entire day. 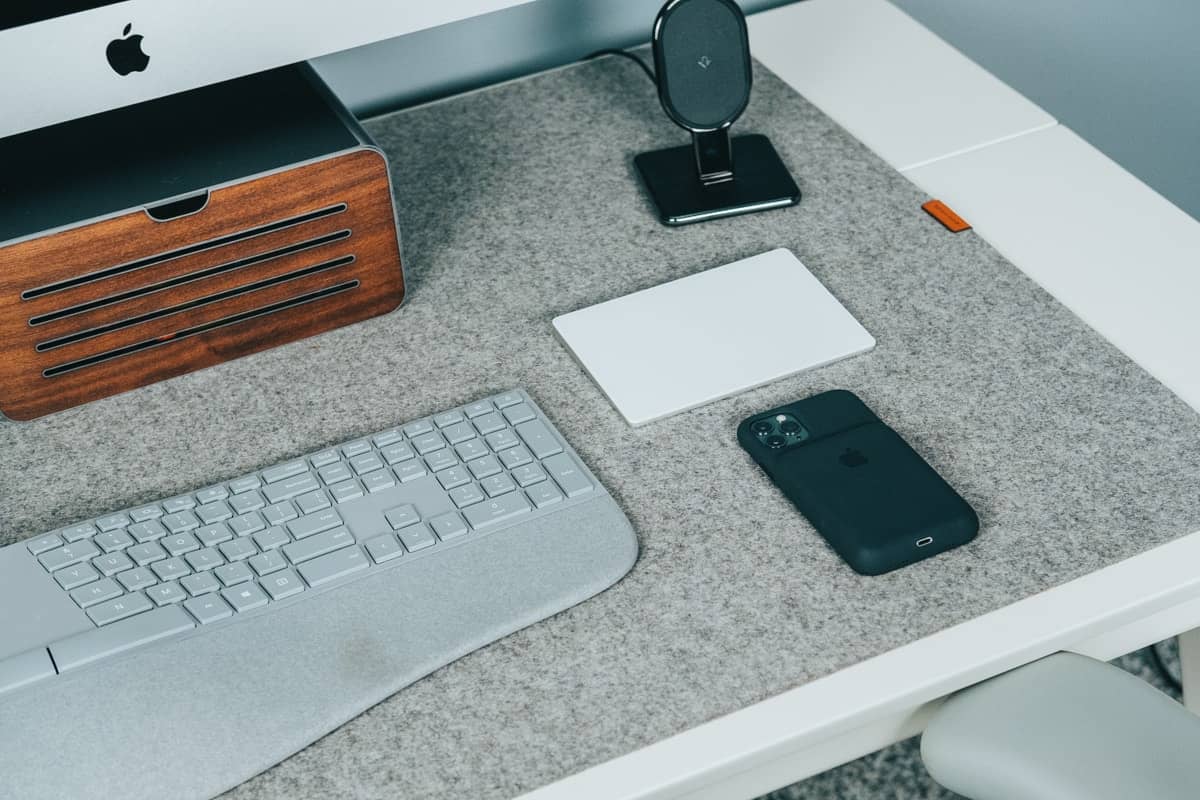 To me, this was a bit disappointing. I was hoping the camera button would have more of an impact on my iPhone shooting.

But I was quite impressed with how long the new Battery Case lasted and how it felt in my hand — both in terms of silicone feeling and the extra heft and ergonomics.

For those who need an extra day of battery life, the $129 price tag will be the easiest accessory purchase of the iPhone 11 Pro generation. But for those who simply want hardware control of their camera app, the Battery Case’s hardware button isn’t as revolutionary as I was hoping it would be.