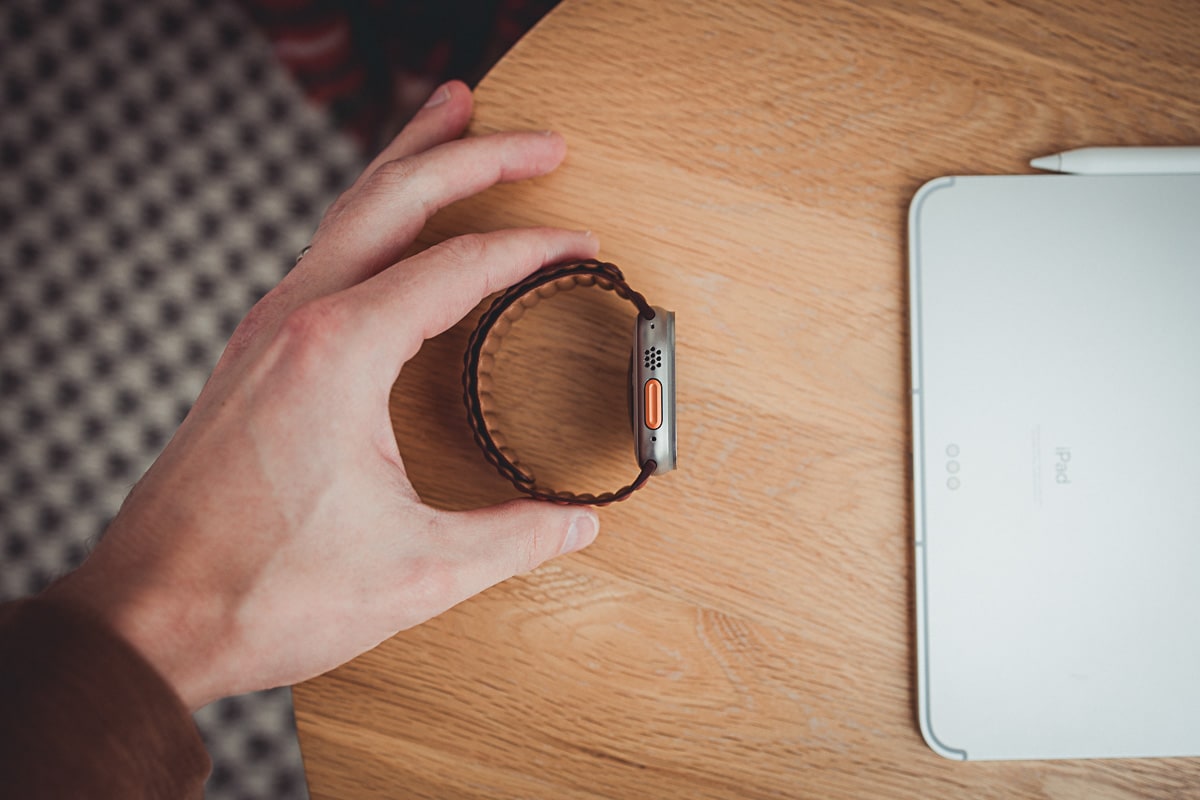 The Apple Watch Ultra’s Action Button is one of the biggest departures from standard Apple Watch design in, well, ever. Ever since the introduction of the original Series 1 Apple Watch, we’ve only had access to the Digital Crown and the Watch’s side button. The Action Button increases the onboard physical buttons by a full 50%!

Unfortunately, the Action Button’s functionality is a little limited out of the gate. It sits pretty specifically designed for the Watch’s ruggedness — you can quickly start a workout, launch the stopwatch, set a waypoint, start Backtrack, launch the Dive app, fire up the flashlight, or launch a shortcut.

All but that last option are pretty limiting — I use the “Dive” action all the time to jump in and out of water mode when I go into the hot tub each night. Otherwise, I’m not sure which of the standard Action Button functions would appeal to me. 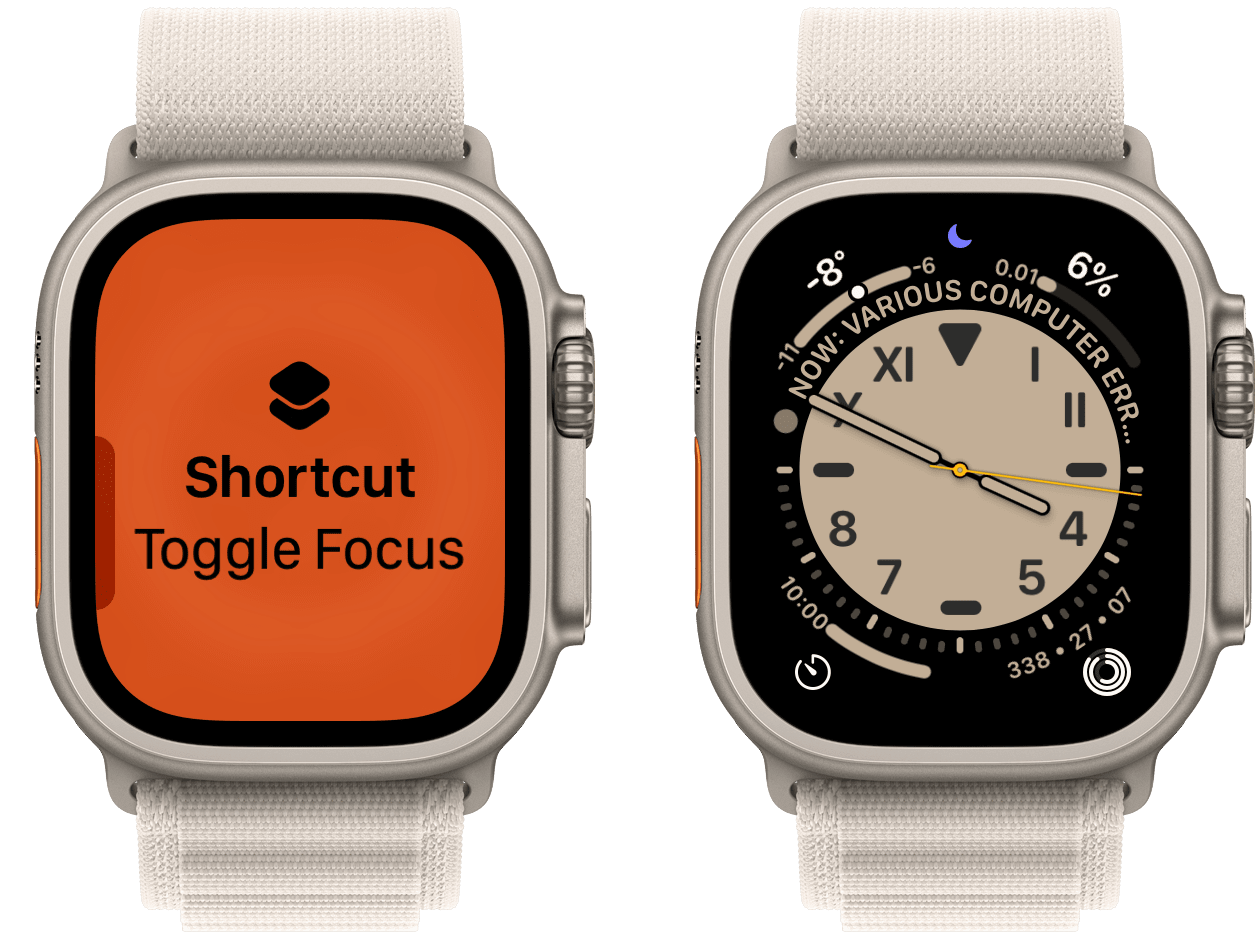 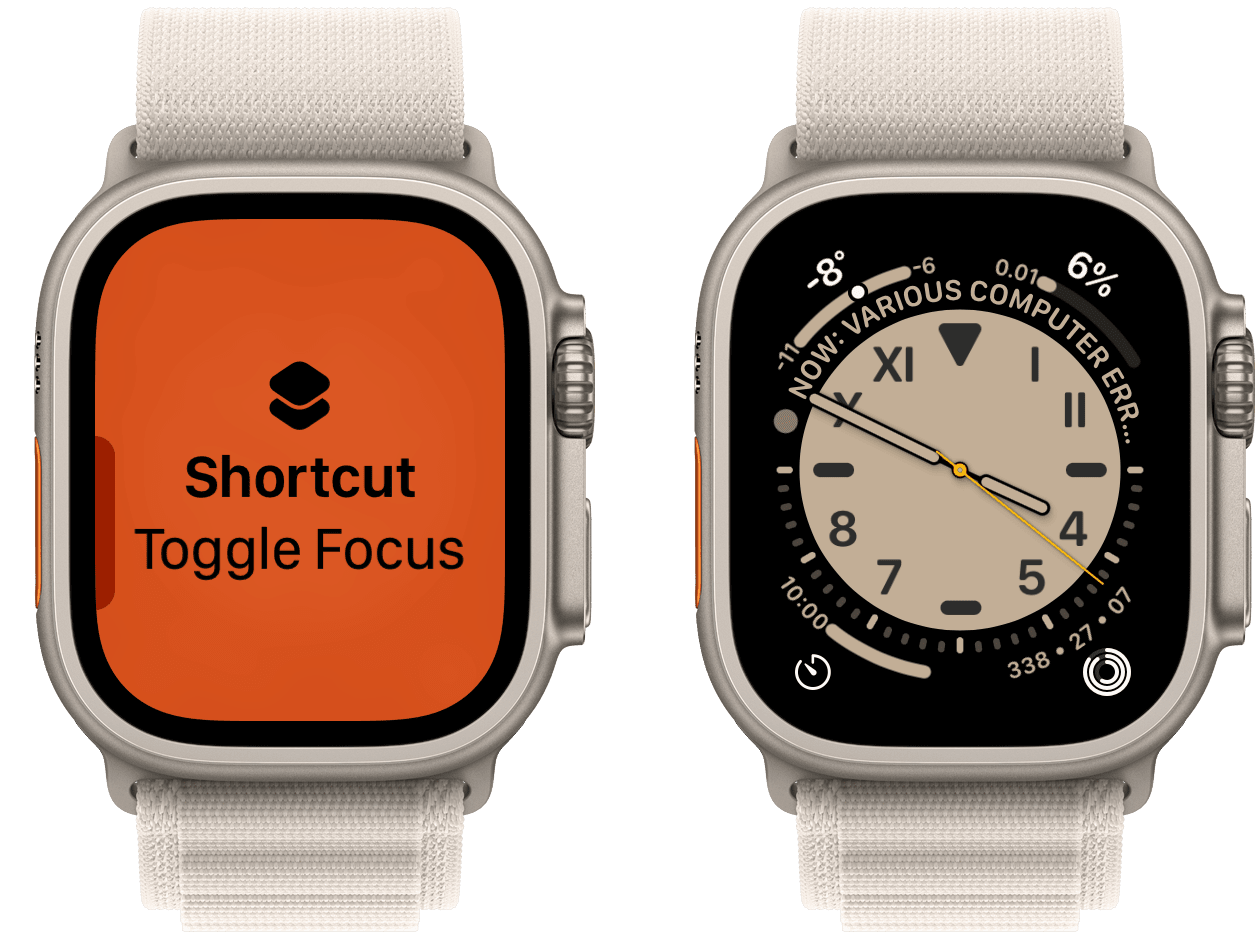 You can assign the Action Button this shortcut either on the Watch Ultra or in the Watch app on your iPhone. 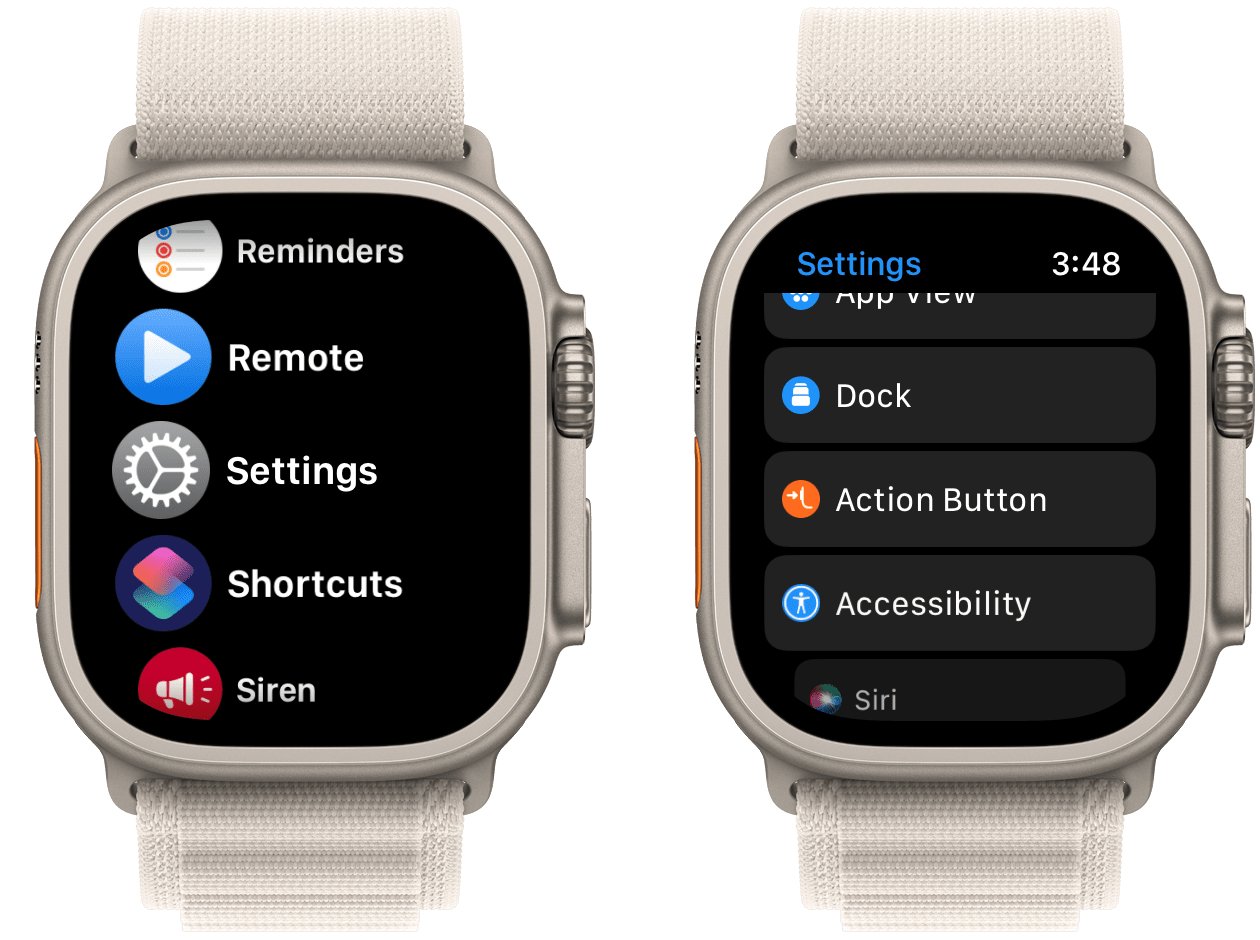 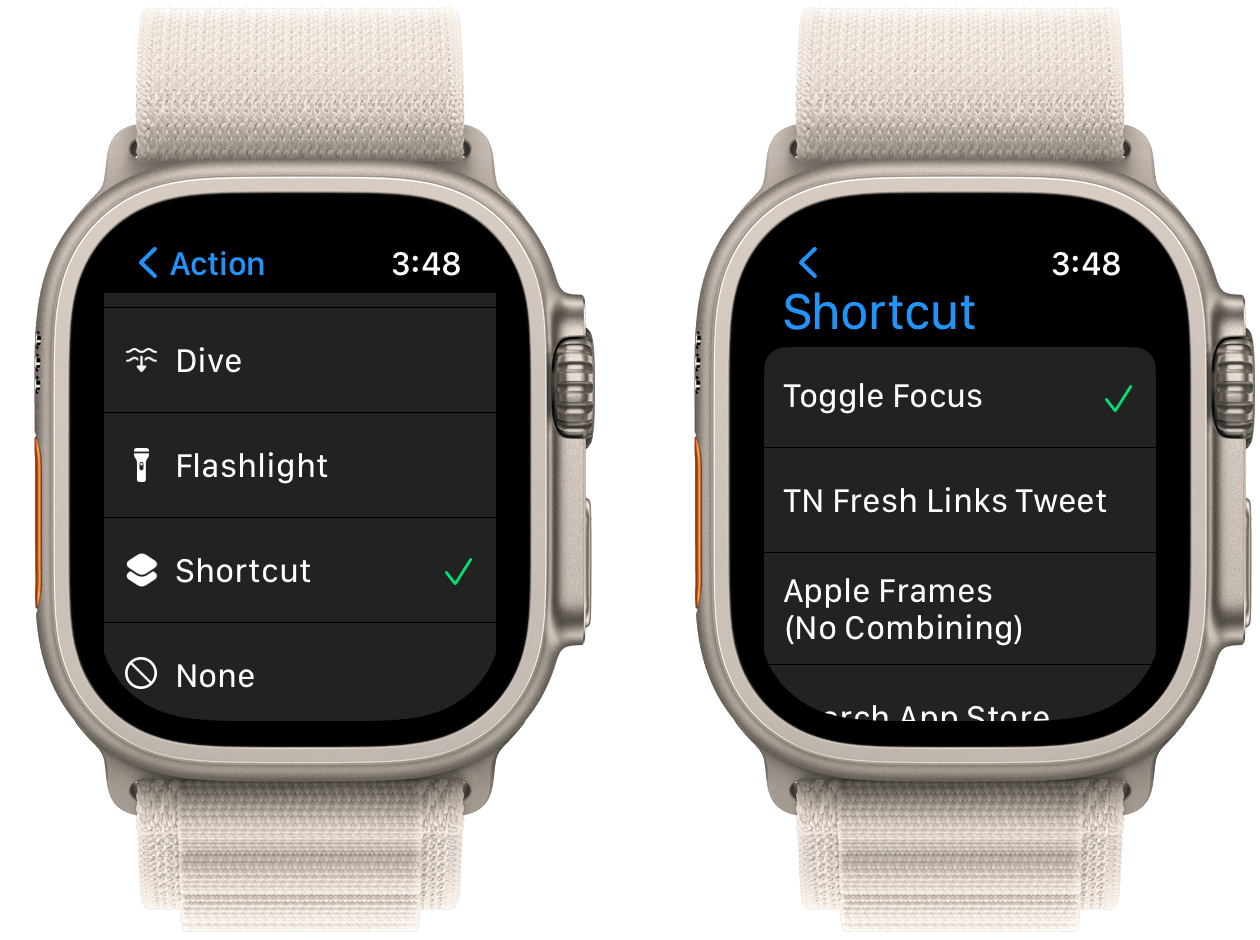 On the Watch Ultra, navigate to Settings → Action Button and select Shortcut. Then, change the Shortcut selection to Toggle Focus after you’ve installed it on your iPhone from the link above. 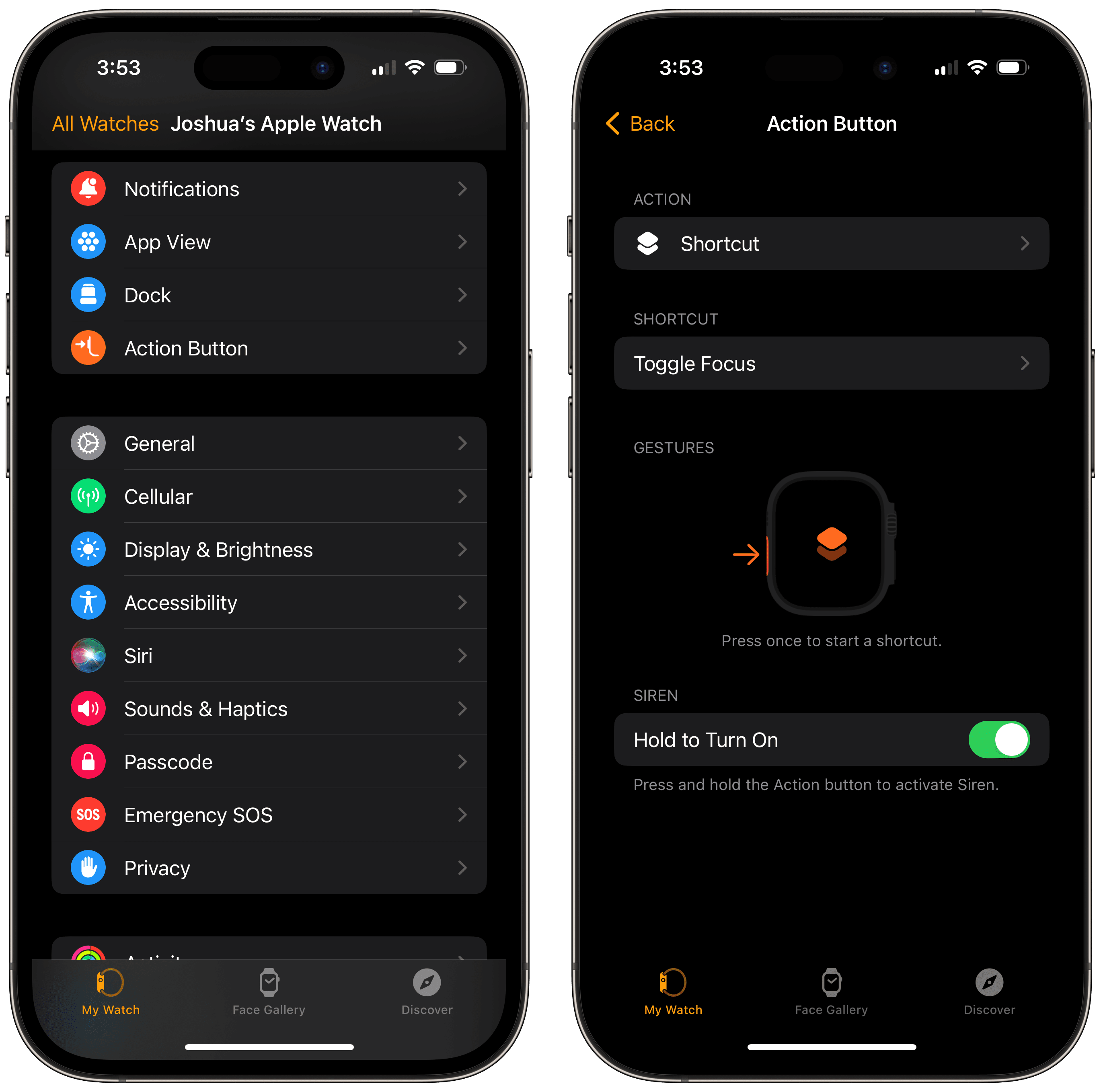 On the iPhone, open the Watch app, select Action Button, select Shortcut, and again change the Shortcut selection to Toggle Focus. The change will immediately take effect on your Watch Ultra. 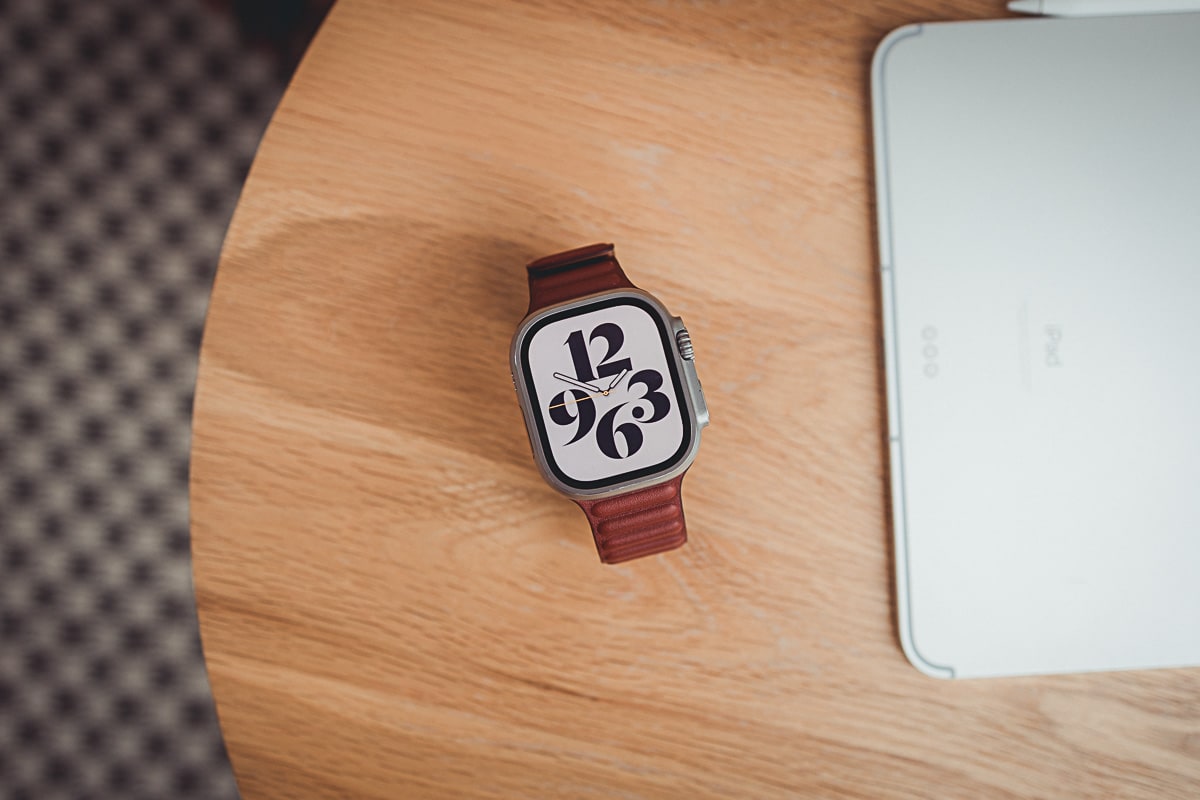 Note that you can also create this sort of functionality on a regular, non-Ultra Apple Watch as well. On many Watch faces, you can make Shortcuts one of your complications and you can set which shortcut fires when you tap the complication. This is a two-step press, unfortunately — one to fire the shortcut and the next to confirm running the shortcut — but it’s pretty close to the same functionality as the Action Button on the Apple Watch Ultra.

There will be many ways folks bend the Action Button’s Shortcuts functionality to their whim, so the ability to toggle Do Not Disturb may not rank at the top of any complexity lists. 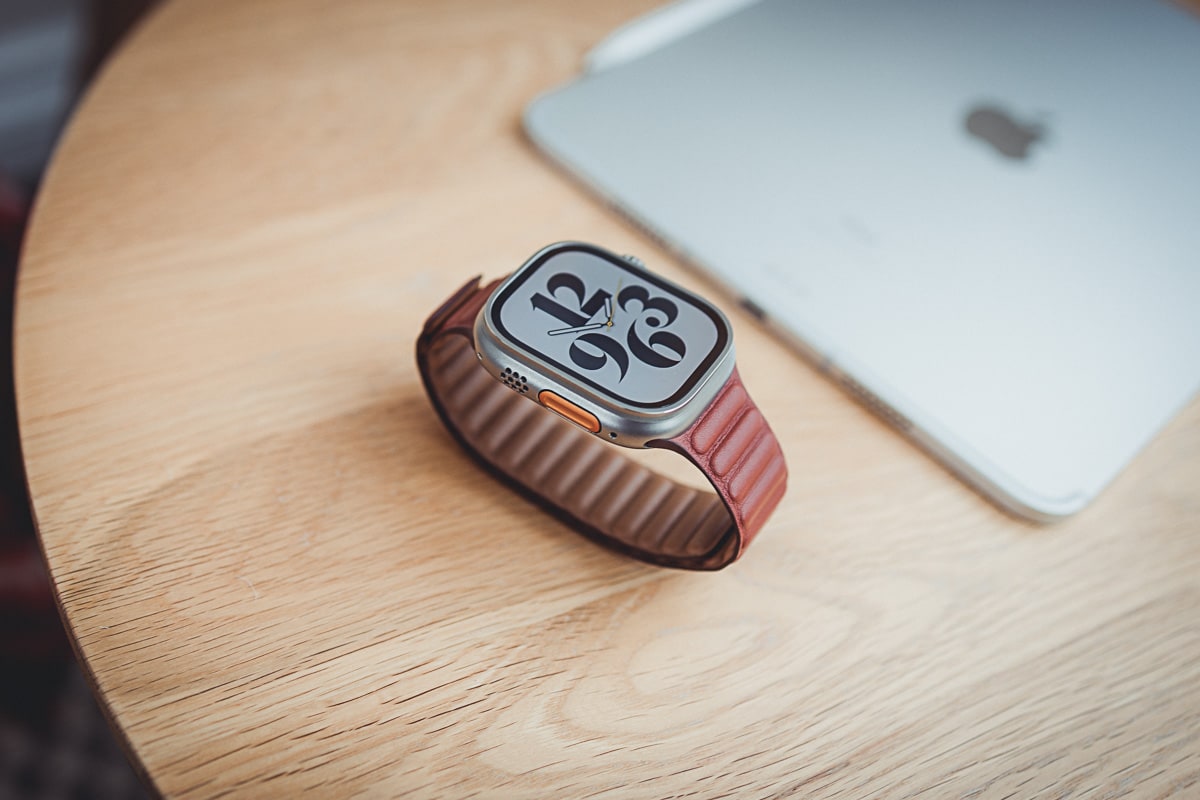 However, I can attest to the empowerment this simple shortcut provides when connected to the Action Button. When you’re focused and the outside world is trying to grab your attention, clicking that giant orange button silences everyone and allows you to continue your deep focus. Or, when you’re distracted and you just need a spark to get something done, that big orange button can unlock a newfound focus period.

I hope we see more functionality make its way to the Action Button in future iterations — especially if that button comes to the standard Series 9 Apple Watch and beyond. But for the time being, being able to mould the Action Button with Shortcuts is one of the more empowering features you’ll find on the Apple Watch right now.