Today, The Omni Group has released version 2.6 of OmniFocus for iOS. It’s a big update, adding a dark palette, the ability to swipe on a task to flag it, and responsive syncing.

That last item is a big one. Here’s how the company explains it:

When Push-Triggered Sync is enabled, OmniFocus for iOS will start syncing more frequently in the background as you make changes on other devices. This means that OmniFocus on your iPhone or iPad will have your latest changes right away, no matter where you make them. Because you’ll be syncing more frequently, the amount of data in each sync should also go down; your syncs will finish much faster.

The feature is currently in beta. The Omni Group is rolling this out in batches, so not all users will be able to immediately take advantage of the faster syncing. If you open OmniFocus’ Push settings, you’ll able to see if you’re in or not.

Note that the Mac version of the app doesn’t currently support the feature, but it will be added later this summer. However, if you have OmniFocus for Mac 2.2.1 installed, your iOS devices will be able receive push triggers from your Mac.

We’re big fans on OmniFocus and are excited to see its syncing speed up. In testing, it’s been great, and we think you’ll enjoy having your tasks synced faster and more reliably between devices. 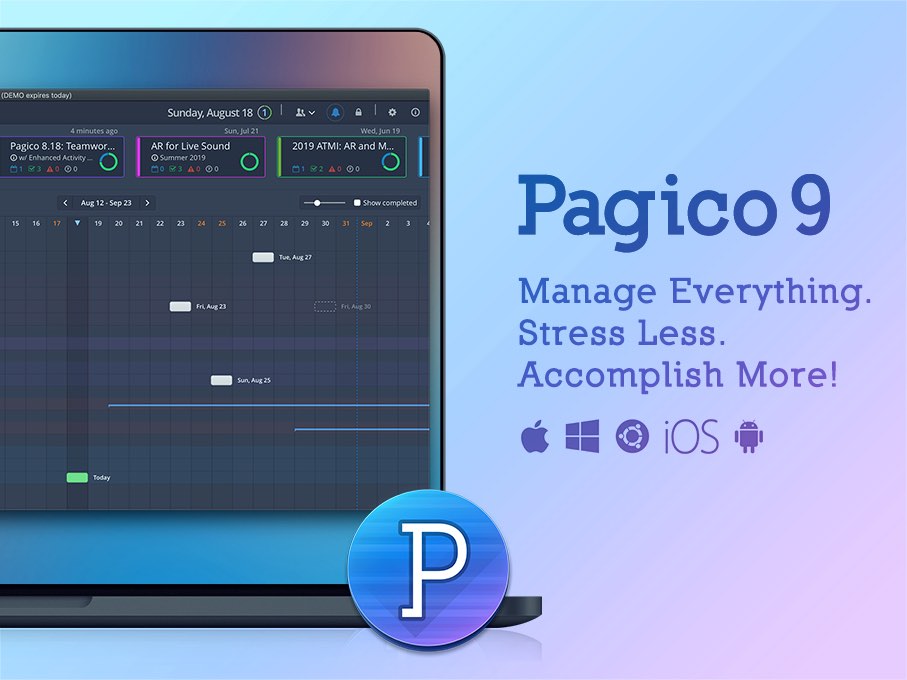