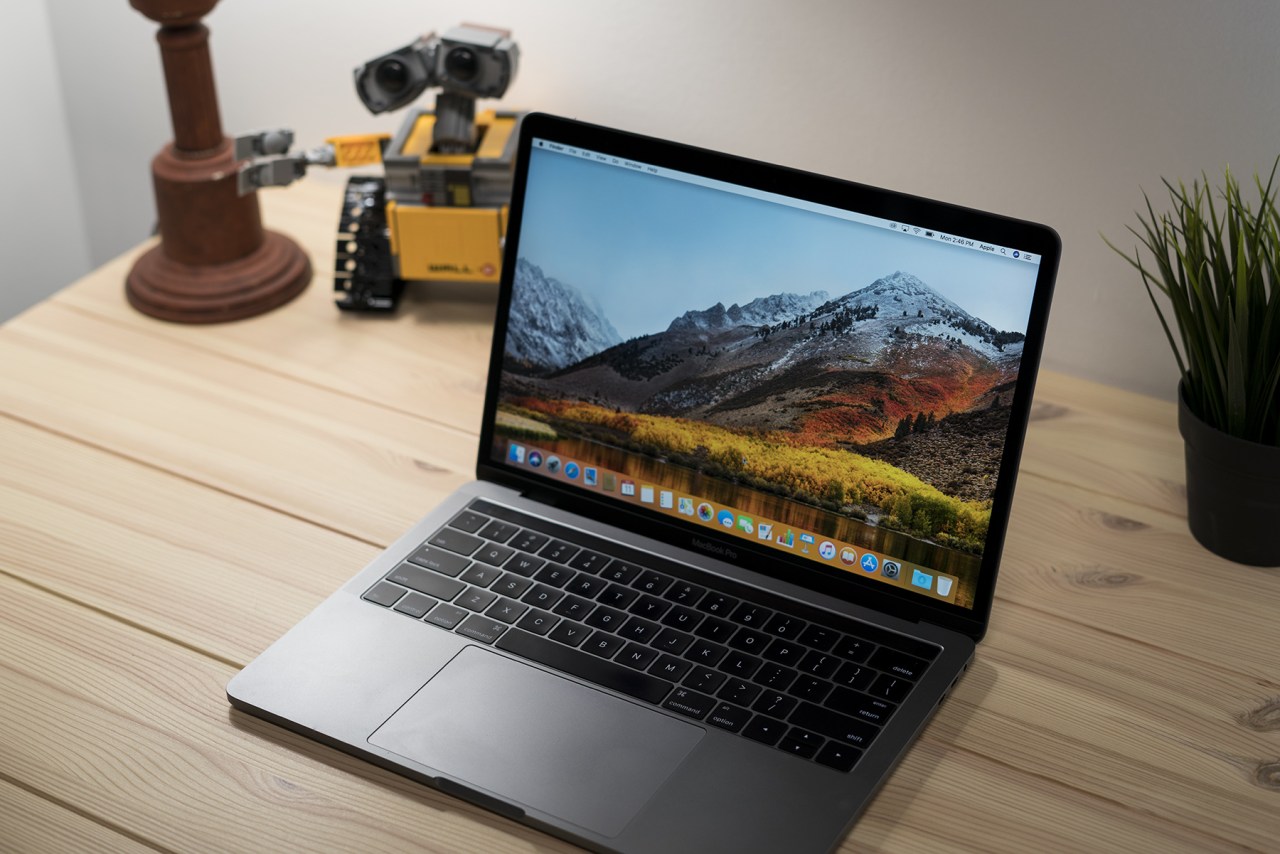 When I first became an Apple fan, it was the operating system that drew me in. While I’ve always appreciated the sleek look of Apple devices, hardware doesn’t get me excited. It’s what you can do with it that cranks my gears. And so when a new version of iOS or macOS are released, I’ve always been an early adopter.

But the consistent, iterative nature of Apple’s releases have left me not fully taking advantage of the changes each version brings. I cannot think of one change that macOS Sierra introduced last fall that changed my computing habits. This year, I wanted to take some time to dig into the changes in High Sierra and make sure I was improving how I work (if possible).

The guided tour that Apple offers shortly after logging into High Sierra touches on the large features. But there are also some clever tips hidden under the plus sign.

A lot of the changes in High Sierra are under the hood, so it’s possible to benefit from the upgrade without realizing it. But the 5 features above are ones that can improve how use your Mac today.