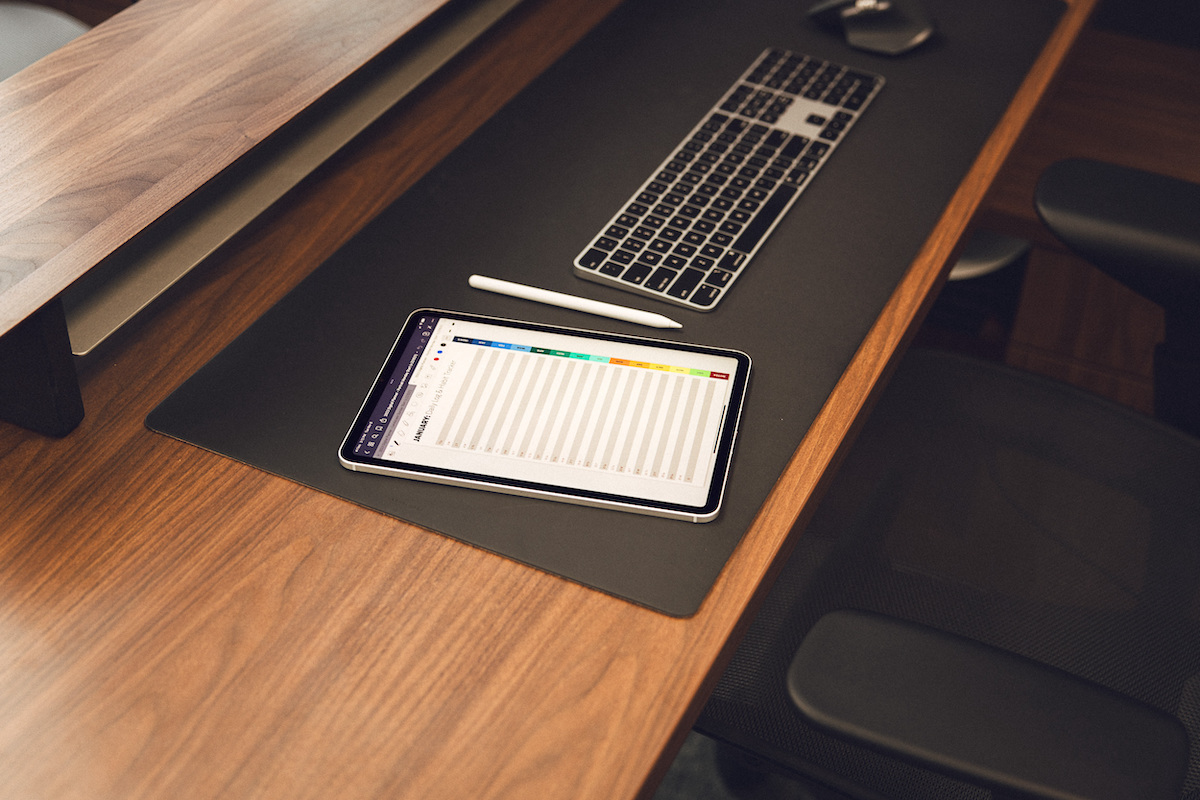 For as long as productivity nerds have roamed the earth, we’re argued about goals.

But no time of the year sparks debate over these questions quite like the handful of weeks leading up to January.

From now until New Year’s Day, you will be inundated by listicles, social posts, and advice columns claiming they’ve found the “One Weird Trick” for crushing your 2023 goals.

Since the new edition of the Digital Planner we launched this week is designed to help you follow through on your goals, I wanted to share some of the myths we’ve helped thousands of folks avoid since releasing the first edition.

Keep these in mind as you start mulling over your plans for 2023.

1: Systems vs Goals: Which are most important?

You’ll hear both sides of this age-old debate in the coming weeks.

Should you prioritize action and getting moving over everything else? Or should you know exactly what you’re running toward before taking the first step?

At various times, I’ve thought each of these was more important than the other. There is wisdom in both sides. But the truth is that each is pretty much meaningless without the other.

A goal without a system is just a wish.

A system without a goal is just activity.

If you want to make consistently fulfilling progress week after week, you need both.

⭐️ That’s why we’re combining the Plan Your Year workbook alongside the Digital Planner.

…. and today is the last day to save an additional $10 on the bundle. The PYY workbook helps you set the right goals; the Digital Planner helps you hit them. It’s a dream team.

Get the bundle Now »

2: “Set goals so big that failure is still success.”

Some people recommend making your goal so big that, even if you fail to reach it, you’ll still have achieved something extraordinary.

While I am a fan of having audacious goals, I’m also a staunch proponent of recognizing the progress I’ve made and celebrating those wins.

One of the great benefits of setting goals is the feeling of accomplishment that comes with hitting them! It encourages you and builds momentum toward future goals. Don’t intentionally rob yourself of that feeling.

Some believe the right goal is always obvious. It’s a gut level thing we all just know if we’re honest with ourselves. Just pick the first thing that comes to your mind and run with it!

My friends, this is what happens when you don’t have a process for setting goals in the first place.

While this approach can work for thinking of outcomes you want, it’s not the best for identifying the outcomes you most need. To find those, you need to dig deeper.

You need to know the goal aligns with the longer-term vision for your life. That it supports your most important values. That it connects with your “why.”

Vision + Values + Why = the formula for a goal you won’t want to abandon by February when things get difficult.

If that’s what you’re seeking, then a little bit of introspection before deciding on your goal will go a long way.

You just need to know the right questions to ask.

That’s the idea behind the Digital Planner and Plan Your Year — giving you a system for getting clear on your goals and staying focused on them over the next 12 months.

How many times have you started the new year with excitement…only for it to fizzle out within a few weeks?

How many new habits have you tried to build…only to abandon them when things got “too hectic”?

How many times have you told yourself you just don’t have enough time to pursue new goals in the first place?

If you want this year to be different, you need a plan (and a planner).

P.S. Today is the last day you can save an extra $10 on the Digital Planner / PYY bundle with our Early Bird pricing! Consider it your extra reward for getting a jump on your 2023 planning. :)

Get Plan Your Year + the Digital Planner Now »