Unfortunately, Apple Music is mostly terrible at letting me know about new music from Artists I actually listen to. (Though I do think it may slowly be getting better.)

As such, for years I have simply gotten my new music news from Twitter or when friends tell me about a new album. But there is a lot that I miss. 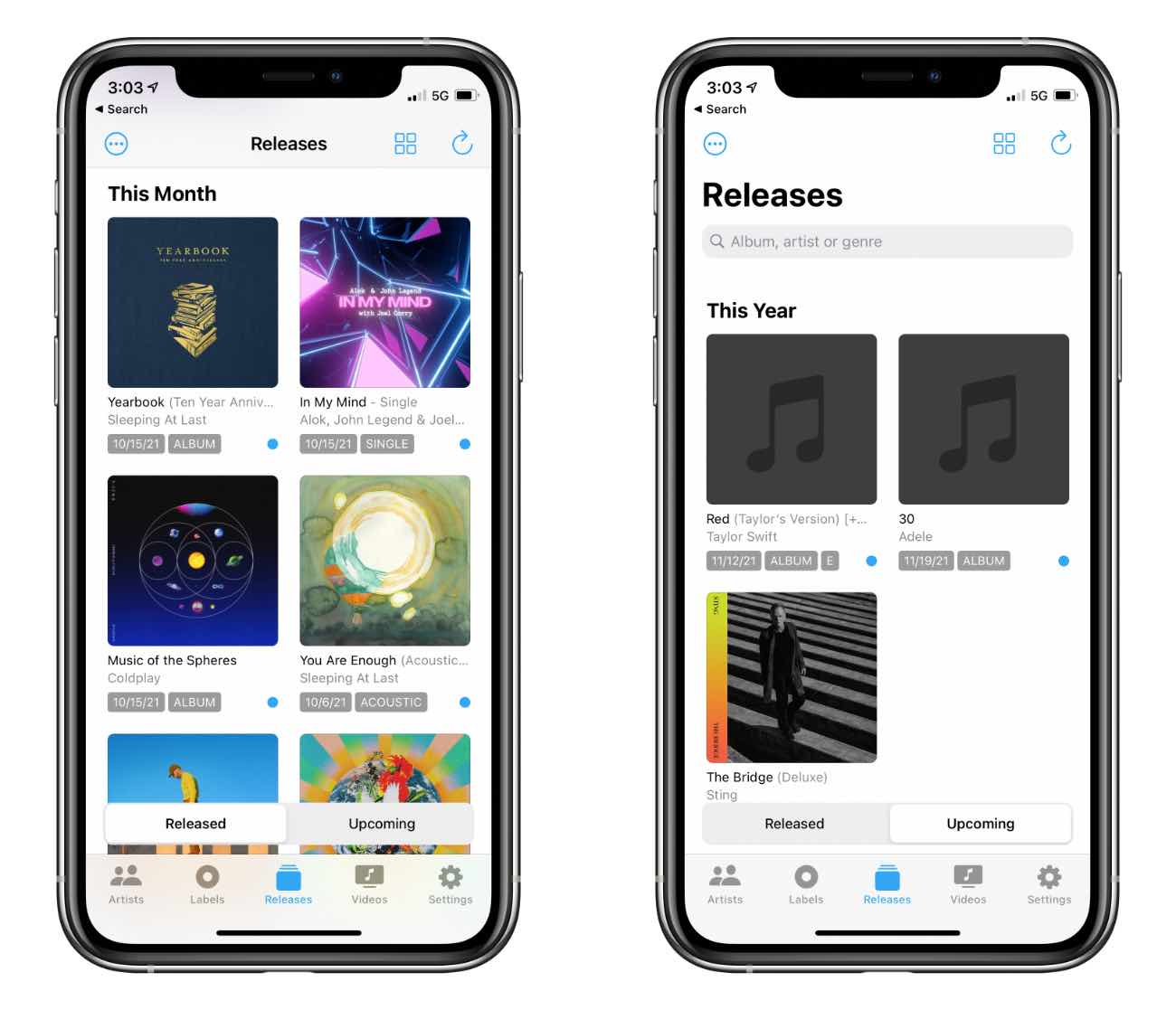 This is a new-to-me app for finding out about new albums from artists you actually want to follow.

MusicHarbor is free on the App Store, and you can unlock all the bonus features for just a few bucks.