A few days ago I listened to one of the most impactful podcast episodes I’ve heard in a while.

(Links at the end of the article.)

While many of my friends are getting their new iPhones X today, mine won’t be here until later this month. Today, I’ll be here at home, hanging out with my boys as I am apt to do on a Friday afternoon. We’re going to roast some pumpkin seeds and watch a movie.

How does that fit in? Let me tell you…

So the aforementioned podcast episode is one from a new show by my friend, Jocelyn K. Glei. The show is called Hurry Slowly. It’s about being more productive by slowing down. And it rocks.

I first met Jocelyn late last year when she was a guest on my Creative Focus Summit and she shared about how distraction is the enemy of creativity.

And it’s Jocelyn’s podcast interview with Craig Mod that has stuck with me ever since I heard it a few days ago.

Jocelyn and Craig’s conversation revolves mostly around a retreat Craig went on where they don’t allow you to bring any sort of media whatsoever. No phones, no computers, no books. Not even pen and paper.

A few months ago, in his newsletter, Craig wrote about this retreat:

Does that sound like hell? Let’s just say, fully committing to it was orders of magnitude more difficult than anticipated — physically and mentally. No books allowed, no pens, no paper. Phones and laptops were collected upon arrival. Just you and silence (and tweeting birdies galore) for ten days.

Continuing that topic of conversation on the podcast, Craig shared that one of the reasons the retreat was so challenging was that he didn’t expect to have such an intense media withdrawal.

(I can relate to what he’s talking about, and I’ll share it with you in a moment.)

Here’s a transcription of what Craig said:

The fist 3 days were difficult, not because sitting still is difficult but because I think, you know, we’ve all built up… like you’re saying when you’re taking a walk… thinking about how many times you feel pulled to the phone.

Because of the retreat, you’re forced to confront these habits that you’ve built up. And it took me 3 – 4 days to realize that the stress and the tension I was feeling was from those things.

Craig’s experience reminded me of a similar experience I had in October 2009.

And now for the past few days I have found myself being slightly more aware of the distractions I am pulled toward.

And I know that much of the peripheral noise I allow is not as neutral as it pretends to be.

In short, Craig’s story has provoked me to seek out where and how I can bring my life into even better focus. To slow down once again, look around, and remove all those noisy foxes that have moved in when I wasn’t looking. 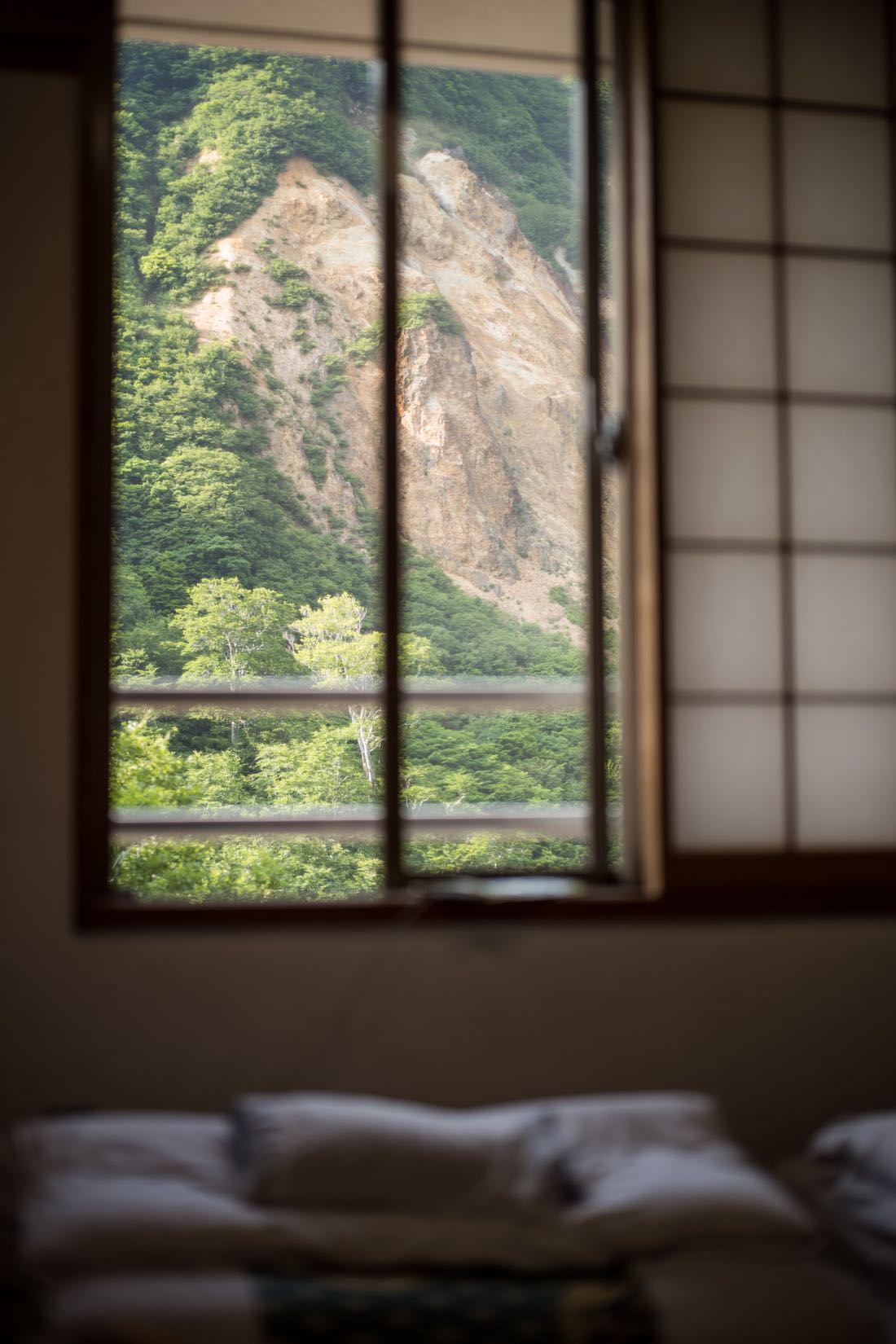 In 2009, I went on an unexpected digital detox.

It was October. My wife and I had booked a cabin for a week. When we arrived, I discovered there was no wifi or cell service. We couldn’t make or receive any phone calls or texts, let alone check email, post to Twitter, etc.

It sounded awesome at first. During this time I was working as a marketing and creative director, and to say that my job was stressful was an understatement. I was putting in about 70-80 hours per week and was constantly responding to urgent issues and request.

This was the first time in years that I was fully cut off from my “inbox”.

My heart welcomed it.

But my mind and habits fought back; it was not easy to be disconnected.

And for the first few days I felt anxious and jittery.

On the 4th morning, however, I remember waking up and feeling calm.

The only way I can describe it is that it was like a fever had broken. And that’s when I first realized just how unhealthy and taxing my work life was.

About a year later I would have a very different experience but with a similar effect that would cause me to quit my job altogether.

Over the years I have slowed down significantly. And the result has been what I feel is some of the best work of my life.

I want to slow down even more. I want to be more aware of what external things claw and pull for my attention, and what I can do improve my ability to deploy my focus and attention, as Craig would say.

I am aware of the way technology pulls me in. It wants me to do just this one more thing. Look at how efficient you can be, Shawn. No thanks.

On Wednesday, you may have caught the link I shared to an article on HBR about Leslie Perlow and what happens when you make your time off both predictable and required.

Ms. Perlow is a professor at Harvard Business School and the author of Sleeping with Your Smartphone. Between 2005 to 2009 she conducted many studies with the Boston Consulting Group (BCG).

(I wonder what those percentages would be like today, in 2017. Anyway…)

Perlow required her study participants to define a time off when they would not check their work or email from their phone.

Over time, however, studies found that having a predictable and required time off brought a significant increase in productivity as well as in work-life balance satisfaction.

Pretty soon, everyone wanted to be part of the teams that were getting to take time off. Executives were excited to work in the morning. Job satisfaction went up. People felt a healthier work-life balance. And people felt overall more collaborative, effective, and efficient at their job and with their co-workers.

…all because they got off the 24/7 treadmill.

Perhaps it’s coincidence that just this week I listened to that podcast episode with Craig. But it’s a wonderful one. Because next week I am kicking off a brand-new 3-part video series about how to live a life that’s focused.

The first step toward a focused life is knowing where you want to be relative to where you are now — a vision for the future.